The Suna East member of parliament Hon Junet Mohamed lighted up the hearts of ODM supporters in Turkana county after a statement he took blasting the deputy president Dr William Ruto. The latter had accompanied his party leader Rt Hon Raila Odinga who had gone for a three days camp to popularize the BBI document. 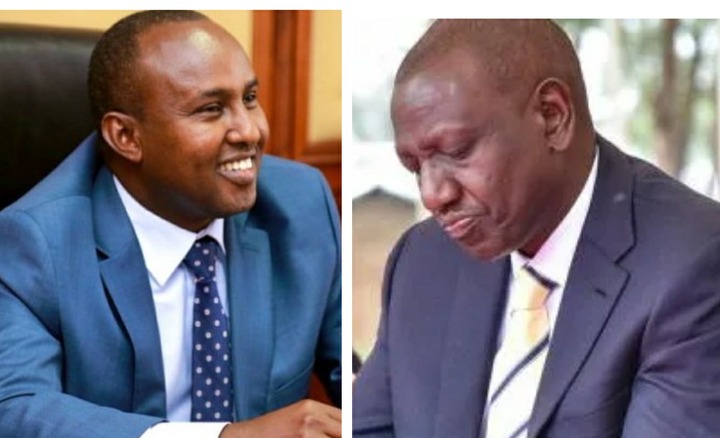 The agenda however diverted when almost every leader standing to address the residents threw words at the deputy president. Just like the party leaders, Junet joined in name callings as well as blaming Ruto for the failures of Jubilee party.

First, the minority leader of the national assembly deconstructed the DP's "wheelbarrow" campaigns citing its impracticality in today's century. According to Junet, it is a sorry state for a whole deputy president to promise a parent that he would deliver a wheelbarrow for his learned child, especially in Turkana where the sun scotches hard. 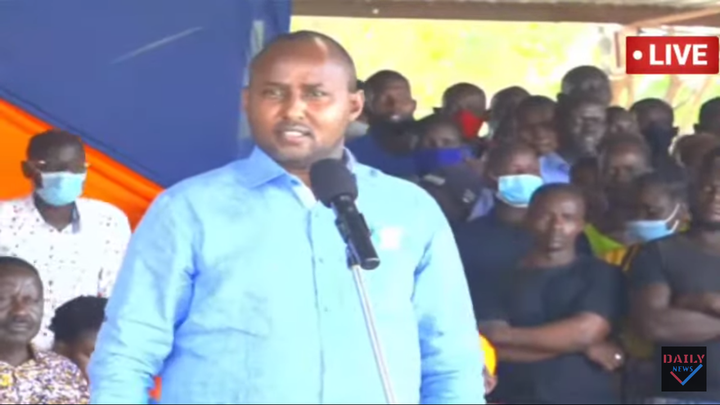 Finally, Junet called on residents of Turkana to reject the newly formed party, United Democratic Alliance (UDA) which according to him is founded on theft for public resources. He sarcastically urged them to receive any money given to them by the deputy president citing that it is their own tax money stolen by the latter.

Junet Junet Mohamed Junet Muhammed Raila Odinga Turkana
Opera News is a free to use platform and the views and opinions expressed herein are solely those of the author and do not represent, reflect or express the views of Opera News. Any/all written content and images displayed are provided by the blogger/author, appear herein as submitted by the blogger/author and are unedited by Opera News. Opera News does not consent to nor does it condone the posting of any content that violates the rights (including the copyrights) of any third party, nor content that may malign, inter alia, any religion, ethnic group, organization, gender, company, or individual. Opera News furthermore does not condone the use of our platform for the purposes encouraging/endorsing hate speech, violation of human rights and/or utterances of a defamatory nature. If the content contained herein violates any of your rights, including those of copyright, and/or violates any the above mentioned factors, you are requested to immediately notify us using via the following email address operanews-external(at)opera.com and/or report the article using the available reporting functionality built into our Platform 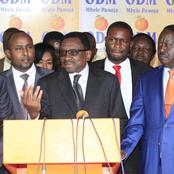 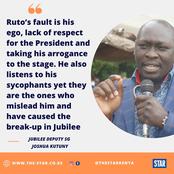 I Did Not Know the DJ Would Stop Reggae ~ Moses Kuria 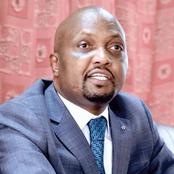 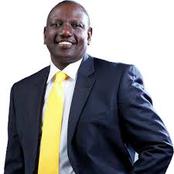 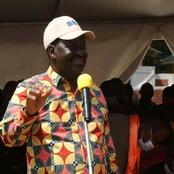 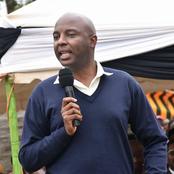 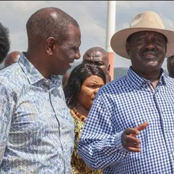 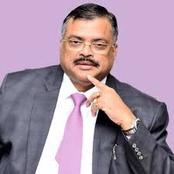 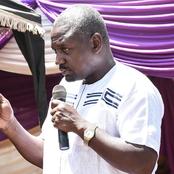 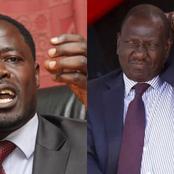