By Queenas (self media writer) | 2 months ago 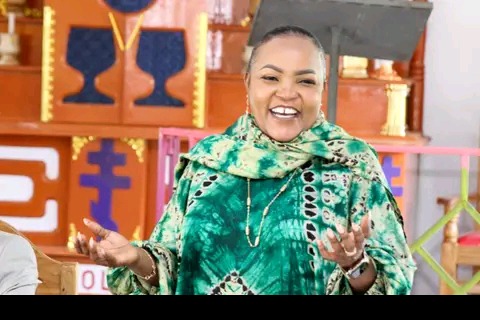 Wangui Ngirici, a former Kirinyaga Woman representative, is attempting to withdraw the case she filed against Anne Waiguru, the county's governor.

On Wednesday, October 5, during the pre-trial hearing, Brian Khaemba submitted the application on behalf of Ngirici, verifying that he had spoken with her beforehand.

Ngirici filed a lawsuit in court to contest Waiguru's victory in the recently-concluded elections, saying that the election was tainted by fraud.

Seven days were given to the former Woman representative, who ran as an independent, to formally withdraw the case.

In a statement, Ngirici noted that she withdrew the case after consultations with her own team as well as UDA party.

"After serious soul searching and wide consultation with my supporters and UDA and Kenya Kwanza leadership, I have decided to take a bold step; One that does not serve to advantage me or disorganize and disenfranchise the Governor but one that serves the full advantage to the people of Kirinyaga.

Ngirici asserted that she had proof that her opponent's opponent had the election results rigged in her petition, which she submitted at the beginning of September at Kerugoya Court. 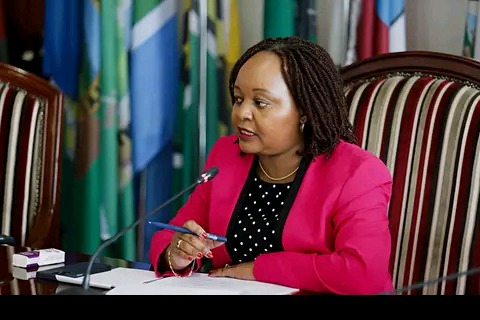 Waiguru was officially sworn in on August 25 to serve her second and final term as Governor.

Content created and supplied by: Queenas (via Opera News )

"You're Sharp, You Will Win This One," Early Celebrations For Masit As Lawyer Claim, Kenyans React