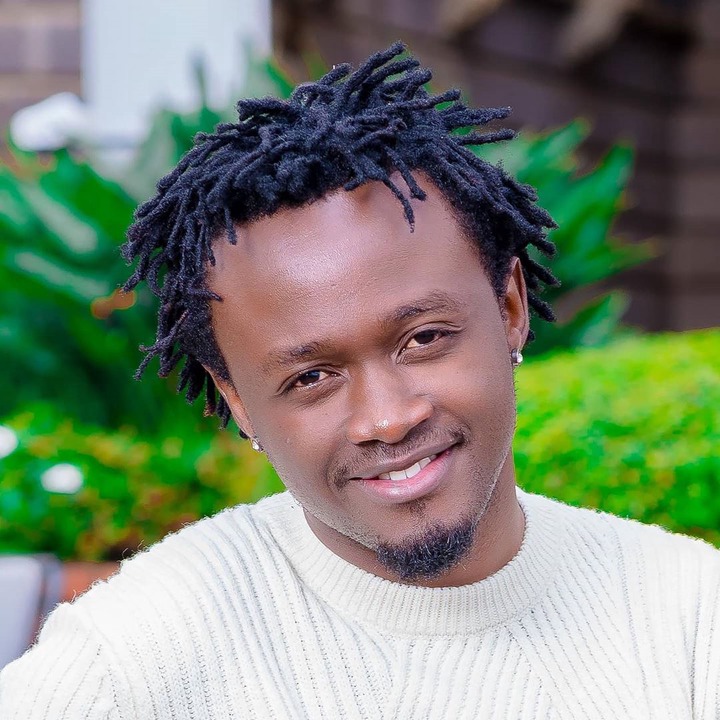 Bahati has now promised not to back down after Azimio decided to support Anthony Oluoch of the ODM in the constituency polls as their standard bearer.

He stated in a statement on social media that Azimio should cease deceiving Mathare's voters as he has not resigned for anyone.

Following that, the Mama singer called a news conference where he rejected requests for his resignation from ODM Secretary General Edwin Sifuna and Public Service CAS Rachel Shebesh. He stated that he has observed a lot of Sifuna and Shebesh propaganda getting viral.

In order to resolve the impasse caused by several parties affiliated with Azimio running candidates in the same electoral constituencies, Raila Odinga; the coalition's presidential candidate stated last month that elections will be held in June to resolve tht.

He claims that the coalition decided to make the most well-liked candidate Bahati the standard bearer since he outperformed Anthony Oluoch.

Bahati says that he was invited to a meeting that Hon Gumo, Shebesh and many other people were presiding over. They made it quite evident that he in the lead both nationally and locally.

However, they made it quite obvious that the incumbent ;Anthony Oluoch is struggling on the ground and has been reluctant to go.

According to Bahati, the Azimio team held follow-up calls and meetings and advised him to put his objectives on hold despite being in the lead in the polls.

Edwin Sifuna, the secretary general of the ODM; stated earlier today that Oluoch; the party's favoured candidate; Anthony Oluoch will take Bahati's place and that Bahati will be considered for a different job.

Since the Jubilee Party is unaware of such preparations, Bahati asserts that this is propaganda. Bahati is vying for the opportunity to have his name appear on the ballot for the second time.

Bomas Of Kenya Drama as Azimio Agents Alleges The Following About UDA, Tells IEBC To Address It

Details Emerge On When IEBC Chairman Wafula Chebukati Will Announce The Presidential Results.