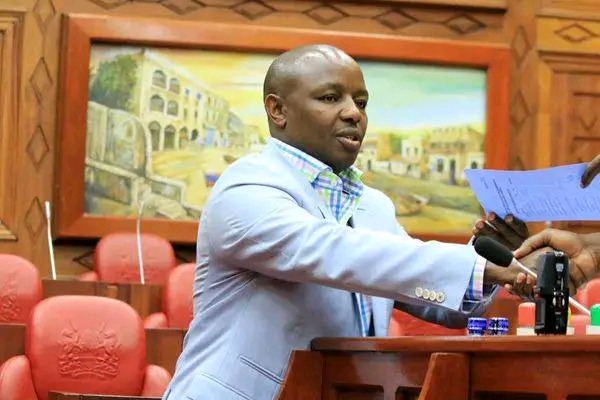 In his early 30s, Simon Mbugua stormed Nairobi politics in 2007 and created an upset as he thrashed veterans, including a powerful sitting Member of Parliament.

In an election where he was an outsider, the firebrand young politician trounced the then Kamukunji MP, Norman Nyagah. To date, the former Government whip has never recovered.

In the 10th Parliament where he served, Mbugua was one of the youngest MPs in the country. In 2013, he lost the TNA party ticket to the current MP, Yusuf Hassan.

After spending five years in the cold, he made a comeback in 2017 when he was nominated as a member of the East Africa Legislative Assembly ( EALA). And now, he is officially back with a bang to Nairobi's hard tackle politics.

During the UDA party nominations, Mbugua whitewashed Jaguar to clinch the party ticket, leaving him just a heartbeat away from returning to Parliament after a 10-year absence.

Now a key Deputy President William Ruto foot soldier in the country's capital city, the Mbugua that swept aside Norman Nyagah in 2007 is officially back.