Raila Political Profile, Big Wins And Losses In Kenyan Politics Which You Should Know Ahead Of 2022

By TopHotNewsKe (self media writer) | 15 days ago

The Orange Democratic Movement(ODM) Party chief Rt. Hon. Raila Odinga has been described by many Kenyans as an enigma of the Kenyans politics due to his prowess, reforms and revolutionary ideas against various governments. 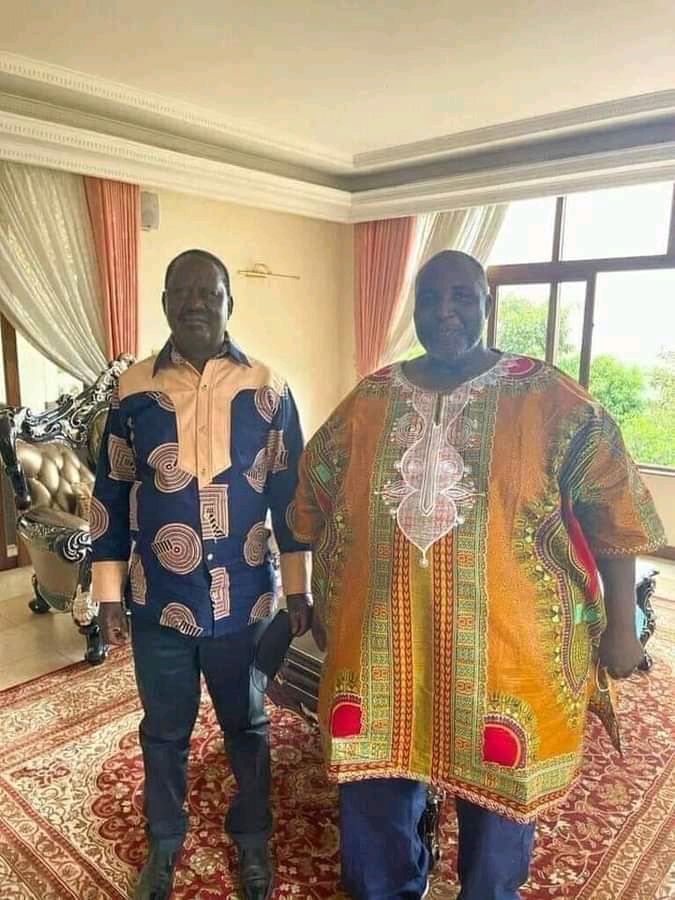 Raila Odinga takes credit as Kenya's longest serving opposition leader having criticized various governments led by 3 elected presidents including Daniel Moi, Mwai Kibaki and Uhuru Kenyatta. Over the years, he has mobilized several Kenyans allied to his camp to coerce the government make reforms to various policies which includes taxation and development projects.

According to the political profile published by The Star, Raila was born in January 1945, got educated and hit the media headlines in the year 1982. This is after he was imprisoned for a period of 6 years without trial for allegedly planning a coup against former president Daniel Moi's regime. However, he managed to get released and contested for an Mp's seat in Langata in the year 1992 whereby he won this legislative seat. 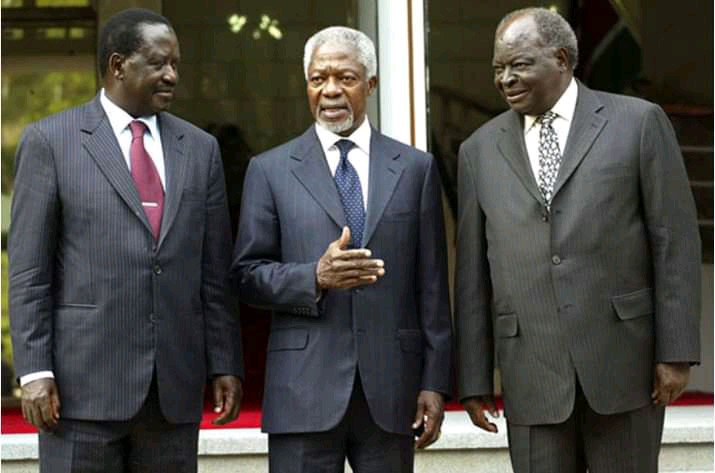 In 1997, Raila made his first shot at the presidency on a ticket of NDP Party which he lost to President Moi. However, he got appointed in Moi's cabinet as the minister for Energy in 2001 after KANU merged with NDP. He then put weight behind Mwai's 2002 presidential bid hence sent Daniel Moi home after a long service as Kenya's head of state. 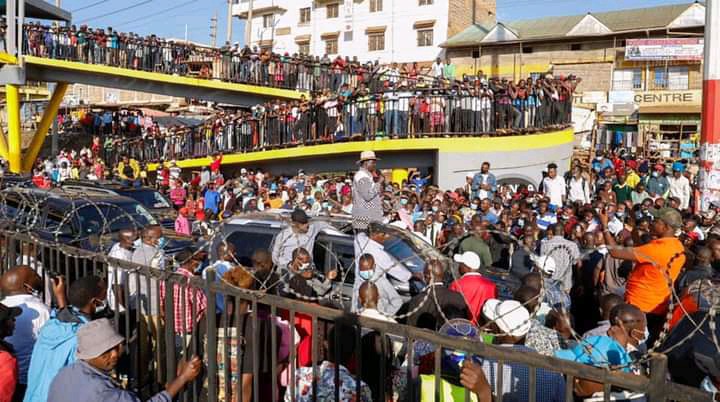 In 2005, Raila won big after leading a campaign against a proposed constitution. He then ran for the presidency in the 2007 general elections with William Ruto as his running mate against Mwai Kibaki. After political wrangles whereby post election violence was witnessed, he signed an agreement with Mwai Kibaki to form a coalition government and this made him Kenya's first Prime Minister. 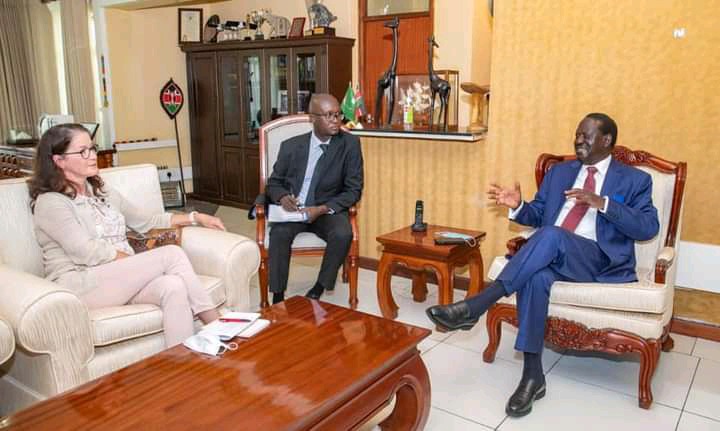 In the 2013 and 2017 general elections, Raila contested again and sadly lost to Uhuru Kenyatta and William Ruto. He is now leading campaigns and confident in succeeding Uhuru as the fifth president of Kenya. 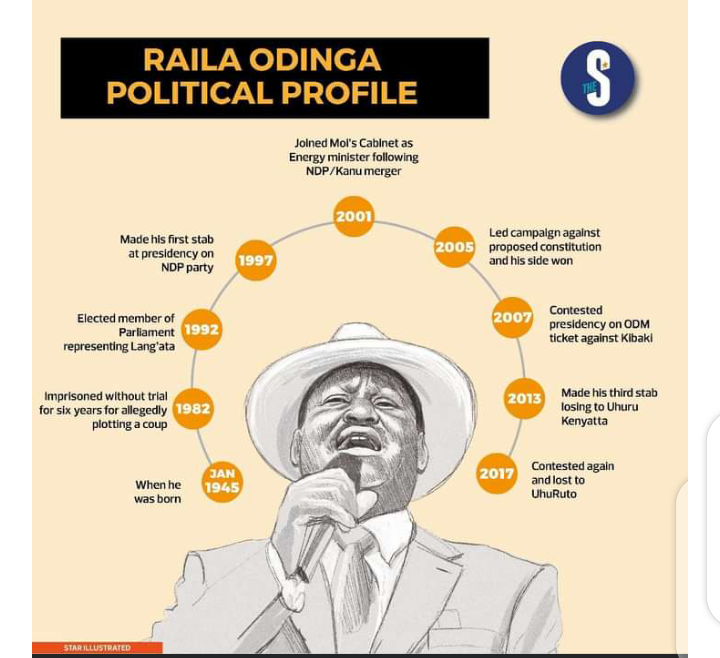 Do you support Raila's 2022 presidential bid against William Ruto or vice versa? Drop your comments below.

Absent Without Apology, Ruto Accused Of Taking His Absentee Game Too Far After He Snubs DC.

Newspapers: Raila Gains As Ruto Tiffs With Governors, Why Mudavadi-Raila Ticket Is Impossible.

Sonko And Kananu's Fight Turns Ugly As He Exposes Her Secret Affairs With A Top Judge And A Lawyer.