By Samtoywa (self media writer) | 16 days ago 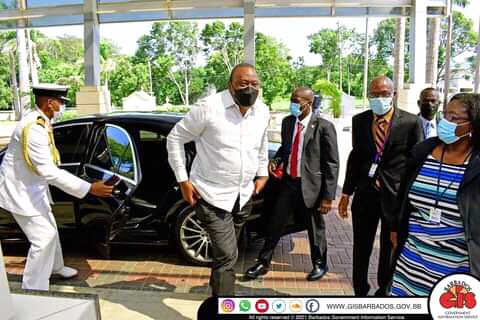 According to a renowned city lawyer Danson Omari, Kenya's president Uhuru Kenyatta and the entire Kenyatta's family is going to face tough times ahead after the alleged offshore accounts that runs into billions of shillings were leaked.

According to Danson Omari, there is nothing wrong for the president or any other Kenyan to own an offshore account and/or foreign businesses, as long as the money and businesses in question are legit. He said that as long as president Uhuru proves that the offshore accounts linked to his family and him doesn't take part in siphoning money from the public coffers, then he won't have much problems in dealing with the issue, legally speaking.

Omari is on the other hand apprehensive of the political angle the matter might take. It should be remembered that president Uhuru and a faction of his government have openly been seen to fight the deputy president William Ruto on grounds of corruption. This may complicate his course big time. 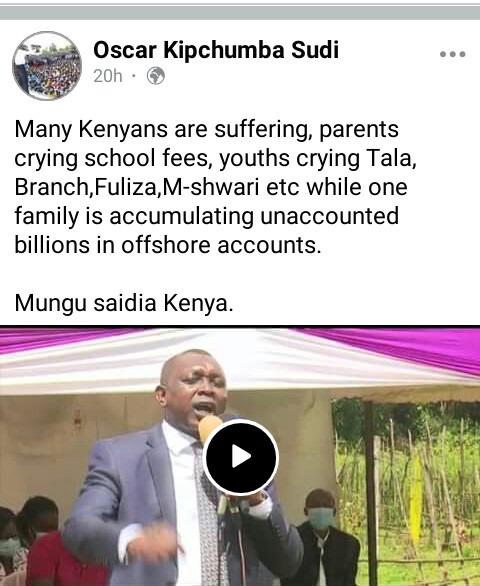 Tangatanga battalion lead by Oscar Sudi are already calling for a lifestyle audit on the president.

It is a delicate balance for a president who have under a year to vacate his office to deal with such a time bomb matter.

Do you think Uhuru Kenyatta Is going to face tough times ahead after the alleged offshore accounts linking Kenyatta's family and him were leaked?