Chaotic Scene In Makueni As Kalonzo, Mudavadi & Wetangula Chased Away & Pelted With Stones In Kikumini

By OumaAllan (self media writer) | 16 days ago

One Kenya Alliance (OKA) chief principals have been treated with a crude shock after the angry Makueni County Governor Kivutha Kibwana's diehard supporters chased and pelted stones at Kalonzo, Mudavadi and Wetangula's motorcades in Kikumini area. 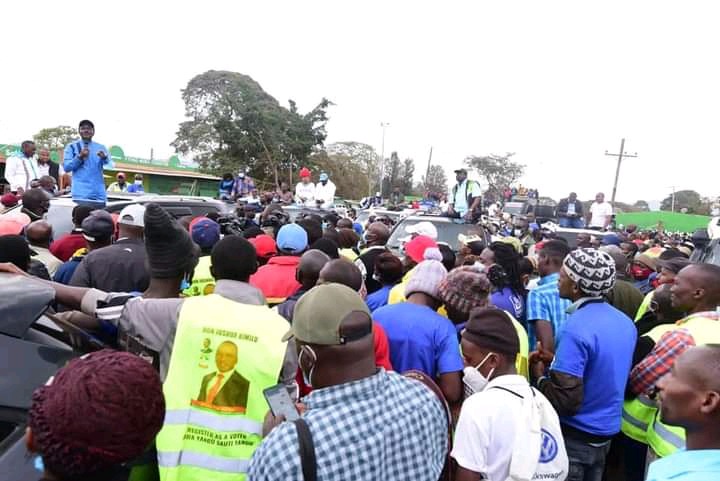 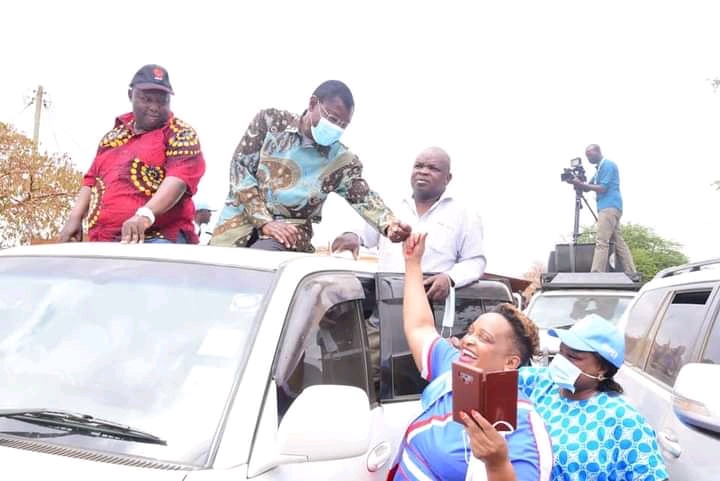 OKA team later made a second stopover at Nguu/Musumba where they addressed thousands of OKA supporters and urged them to endorse Wiper party candidate Hon Eshio Mwaiwa for the vacant position of Nguu/Masumba ward representative. The seat fell vacant after the death of the late Hon Harrison Ngui who succumbed during a fatal road accident early this year plunging the ward into by-election. 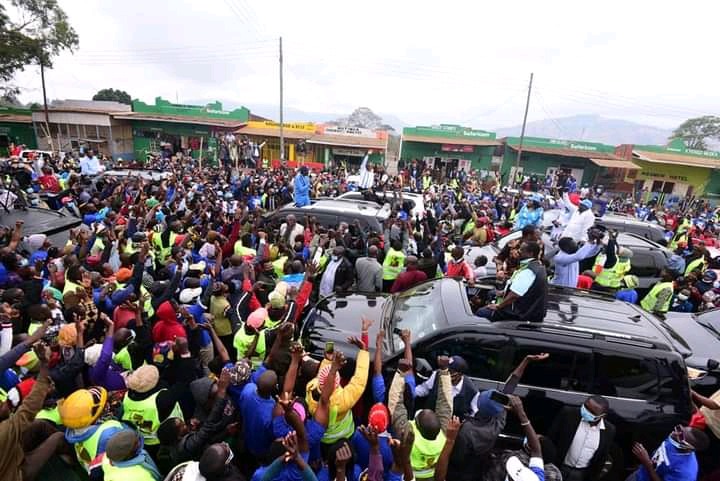 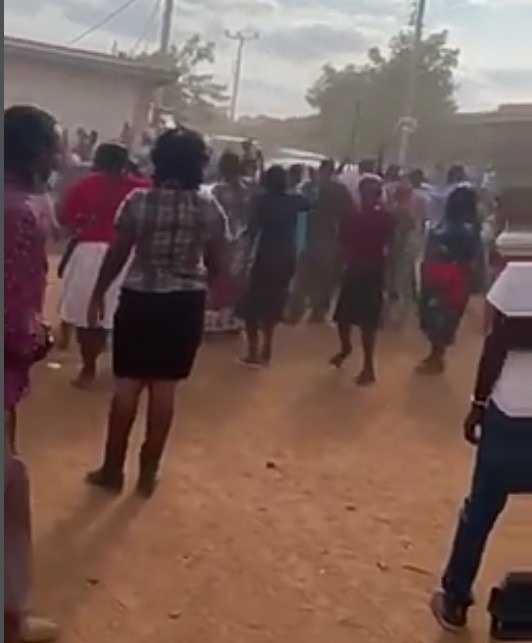 The heated crowd started pelting stones at OKA's motorcades as they filled the air with Governor Kibwana's candidate Hon Timothy Maneno who is also joined the tough battle of taking over Nguu/Masumba ward leadership mantle on independent ticket. 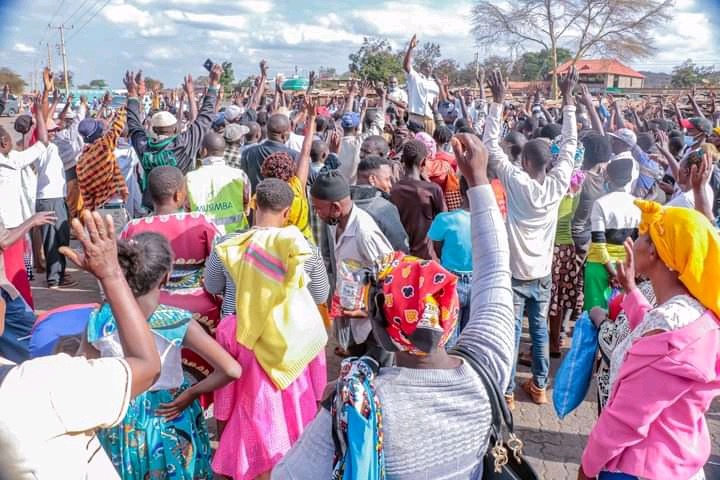 DP Ruto's United Democratic Alliance (UDA) candidate Hon Daniel Musau is also making endless inroads in Nguu/Masumba areas as he premises his button of leading the ward. The by-election which seeks to put Kalonzo and Kibwana on weigh gauge on Ukambani superiority is slated on 14th October 2021. 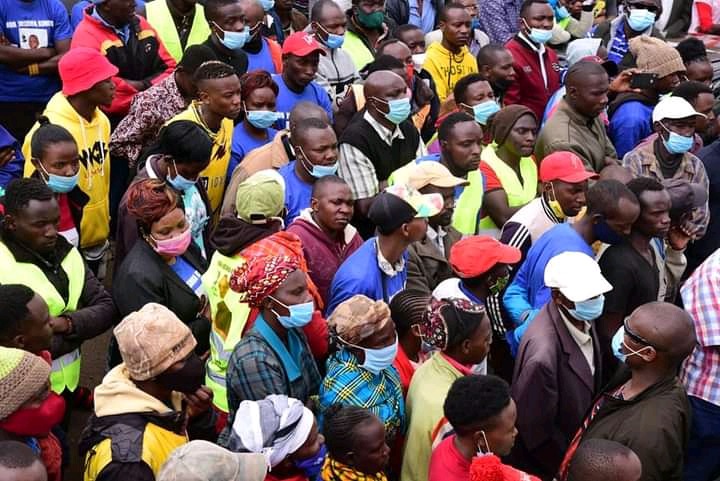