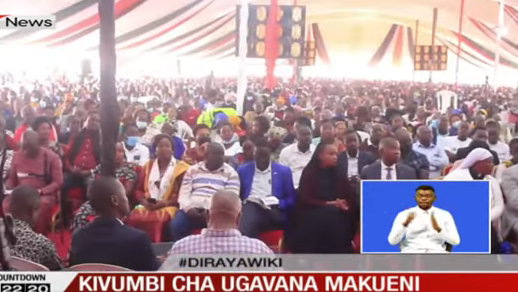 Makueni Gubernatorial seat is expected to be a tough race after Kibwezi West member of parliament Patrick Musimba launched his campaigns during a function that took place on Friday.

Musimba who is eyeing to succeed Governor Professor Kivutha Kibwana as an independent candidate in the August polls, said that the residents deserves a leader who has a track record of accomplishing different projects.

He added that should the residents support his bid, he will ensure that water is a readily available commodity, and that the county will have access to improved technology.

"We will be pushing for improved technology, this is the frontier of money, and the creation of wealth. It is what is making countries such as United Kingdom among others have enough funds for their projects," he said. 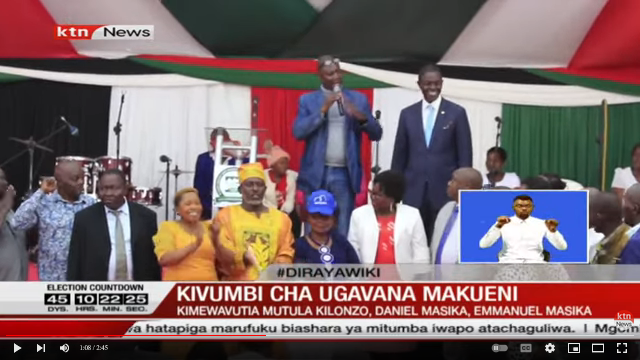 He called upon his competitors to preach peace and carry out idea-based campaigns, saying that the ultimate goal will be to make the lives of Makueni county residents better than they are today.

Remarks From Ndindi Nyiro Concerning Low Turn out Of Voters

5 Steps To Conquer Your Fears And Achieve Your Goals

JUST IN: Candidates Who Have Already Been Declared Winners In Today's Elections