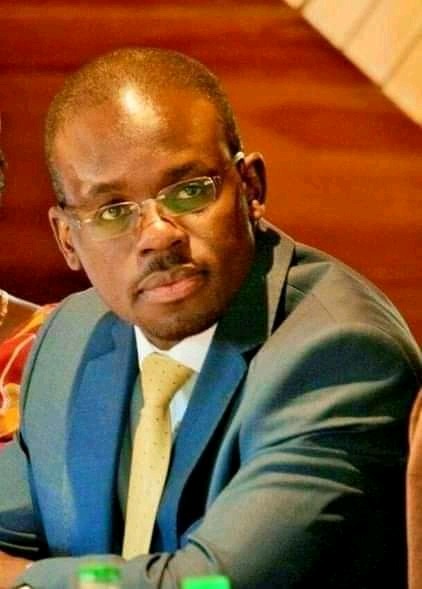 Moses Otieno Kajwang' was first elected Homa Bay county senator in 2015 by-election after the death of the first senator of the county, his brother Gerald Otieno Kajwang'. He was re-elected in 2017 general elections and is now serving his second term.

However, as the 2022 general elections draw closer, a number of candidates have so far declared their interests in succeeding him, the ones whose influence can never be taken for granted are Fred Rabongo and Hillary Onyango Alila.

Fred Rabongo who hails with Moses Kajwang' from the same constituency, Suba North, has ran for the seat three times unsuccessful. His first attempt was in 2013 and was defeated by the Otieno Kajwang'. He tried again in 2015 by-election and 2017 general elections. 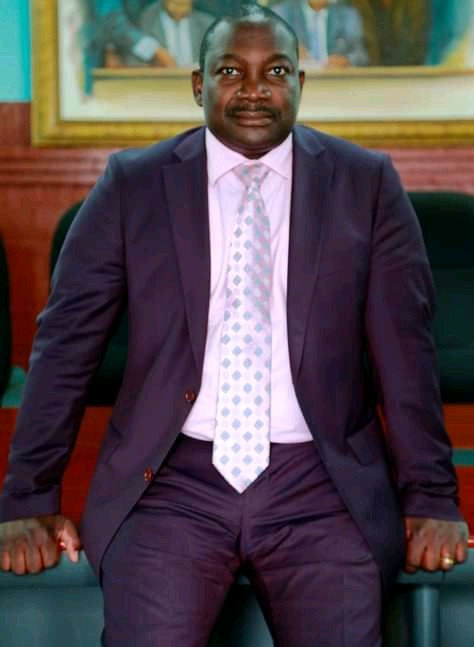 However, Rabongo has been doing everything possible to ensure he uproots senator Moses Kajwang' in 2022. Rabongo has promised to work closely with the electorates to ensure he brings services closer to them if granted the opportunity in the coming general elections.

He has also promised to ensure he strengthened devolution through his roles as a senator by ensuring that he puts on toes the county government to ensure there is no corruption. 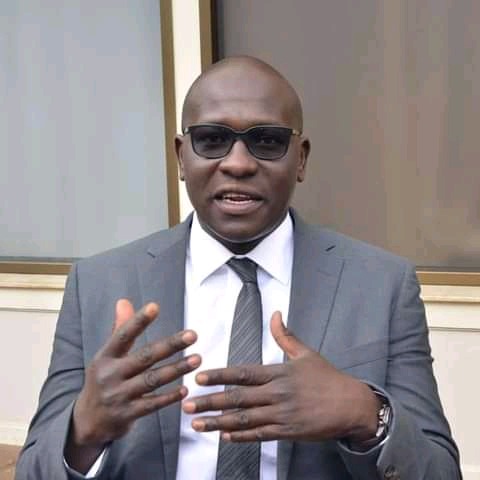 Hillary Alila who hails from Ndhiwa constituency is also determined to clinching the seat in 2022 after being defeated in 2017 general elections by Moses Kajwang'.

Alila has being giving Homa Bay county residents hope in terms of legislation and representation to ensure resources allocated to the county are directed to the right channel to better the lives of the people. 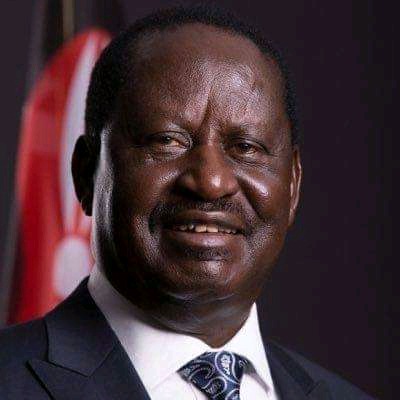 However, uprooting Senator Moses Kajwang' needs a well calculated plan due to his strong relationship with the ODM party leader Raila Amolo Odinga whom the people of Homa Bay county trust as their political director.

Most importantly, ODM party being the dorminant party in the region, whoever will get its party ticket is regarded as the advance winner.

Is Kenya Having The Best Stadiums in Africa? (PHOTOS)

NSL Update: Shabana Blow Their Lead To Secure A Draw Against Kenya Police.

Tonight's Six Analyzed Predictions to Bank on And Harvest Big

Tonight's Sure Tips To Place on and Make Huge Returns

Barcelona Will Be Unstoppable Next Season With This Strong Lineup (Opinion)