For a couple of weeks now, deputy president William Ruto has experienced some political ups and downs in his pursuit to run for the top seat. Regardless of that, Ruto has remained resilient and this has given him the energy to push forward as he seeks to take over from president Uhuru Kenyatta who is set to retire in three months from now. 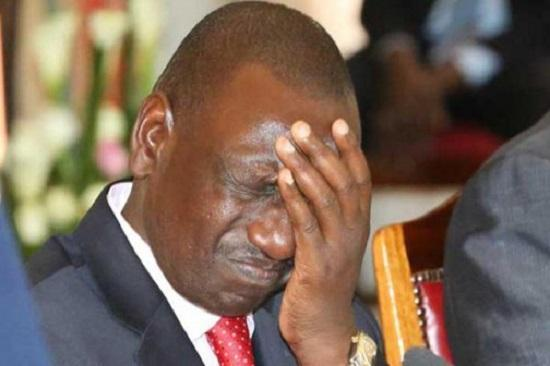 With now the race already shaped into a two horse race, DP Ruto and Raila Odinga are not taking any chances and are literally doing anything humanly possible to ensure that they win the forthcoming polls. Just as the race gains momentum, deputy president has received sad news today after some of his close allies decamped his party for Raila's Azimio la Umoja. 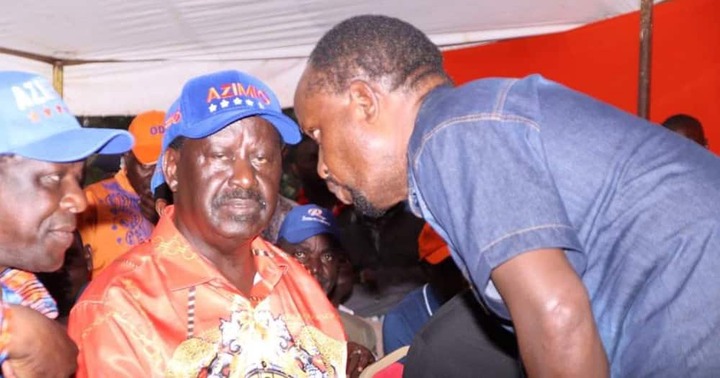 According to Saturday Standard, leaders Julien Kichwen, Kipkoech arap Mutai, Terasa Metto, and Philomen Singoei made a public declaration that have dumped Ruto's UDA and they will now be backing Raila's man George Natembeya for the Trans Nzoia's gubernatorial race. 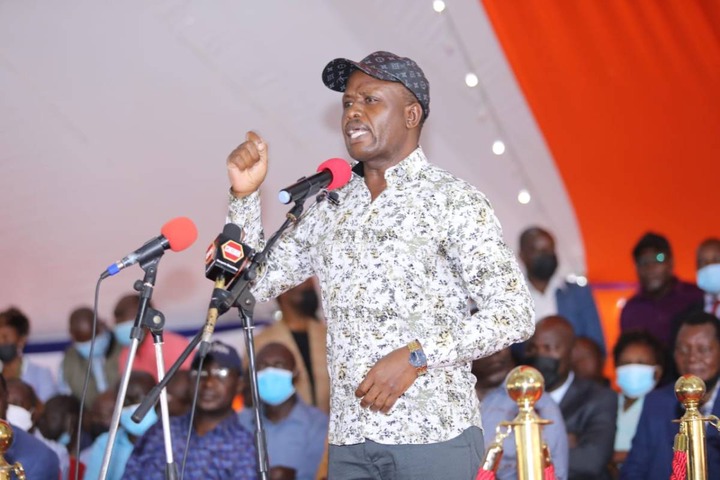 While speaking on their imminent move, the leaders accused Chris Wamalwa for handpicking his running mate who they said was number three in the nominations. 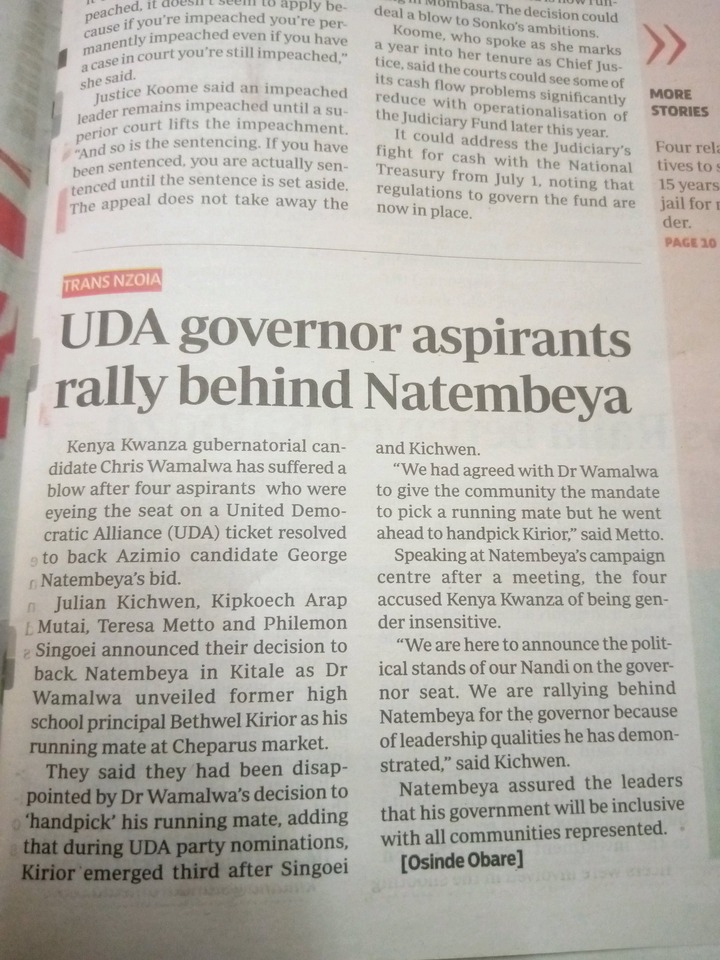 "We had agreed with Dr. Wamalwa to give the community the mandate to pick a running mate but he went ahead to handpick Kirior," said Metto as they joined Natembeya camp.