By IamTheRealest (self media writer) | 1 month ago

A conference dubbed "knowing each other" was held earlier today at KICC by the Azimio La Umoja One Kenya Movement. A group of leaders from several parties under the Azimio umbrella stood up to congratulate the victorious candidates in the contentious general election of 2022. Maryha Karua chaired the meeting together with Kalonzo Musyoka. 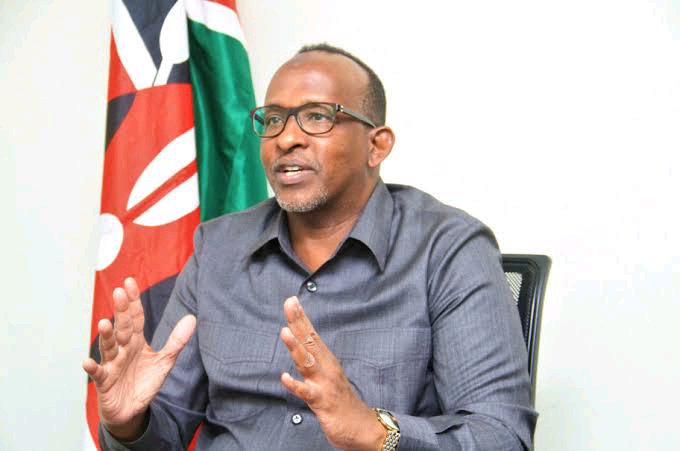 Azimio La Umoja's running mate for president, Martha Karua, took advantage of the occasion to urge their supporters to remain calm because victory was close at hand. She continued by saying that the Azimio coalition had won the majority of seats in the National Assembly, Senate, and Governorship elections. This sentiments from Karua has been castigated by the Garissa Township MP Aden Duale. 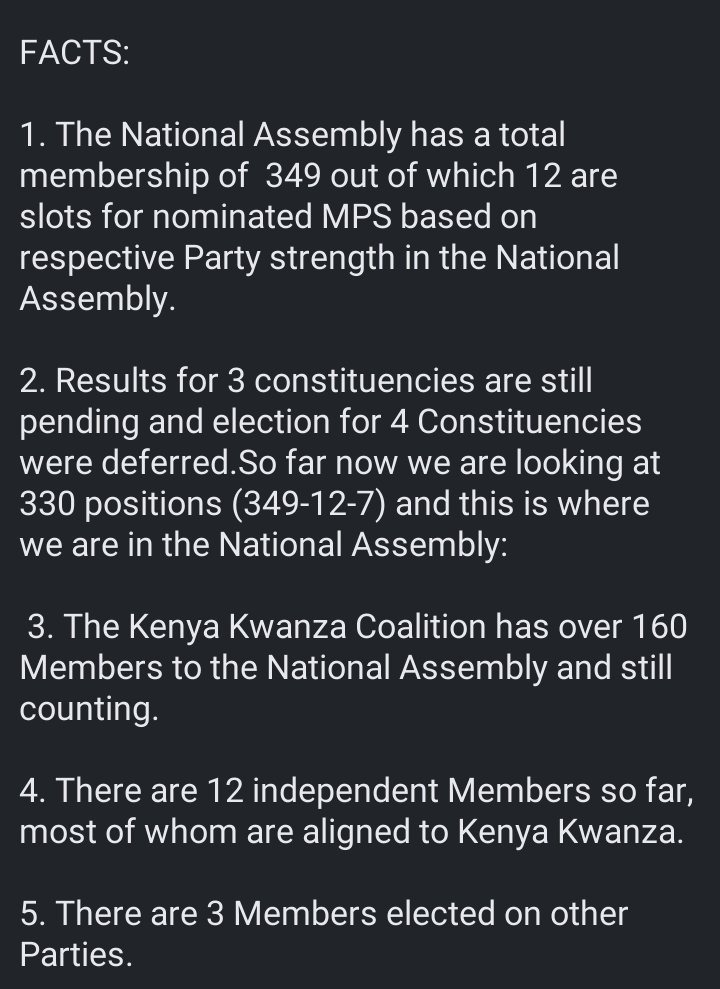 Aden Duale, however, has denied their assertions, claiming that they were lies to the electorate. The majority of seats in each contest were won by the Kenya Kwanza Alliance, he continued. He therefore said that Martha Karua is using the independent and the yet to be elected position to imminent the number of position Azimio will have in the government 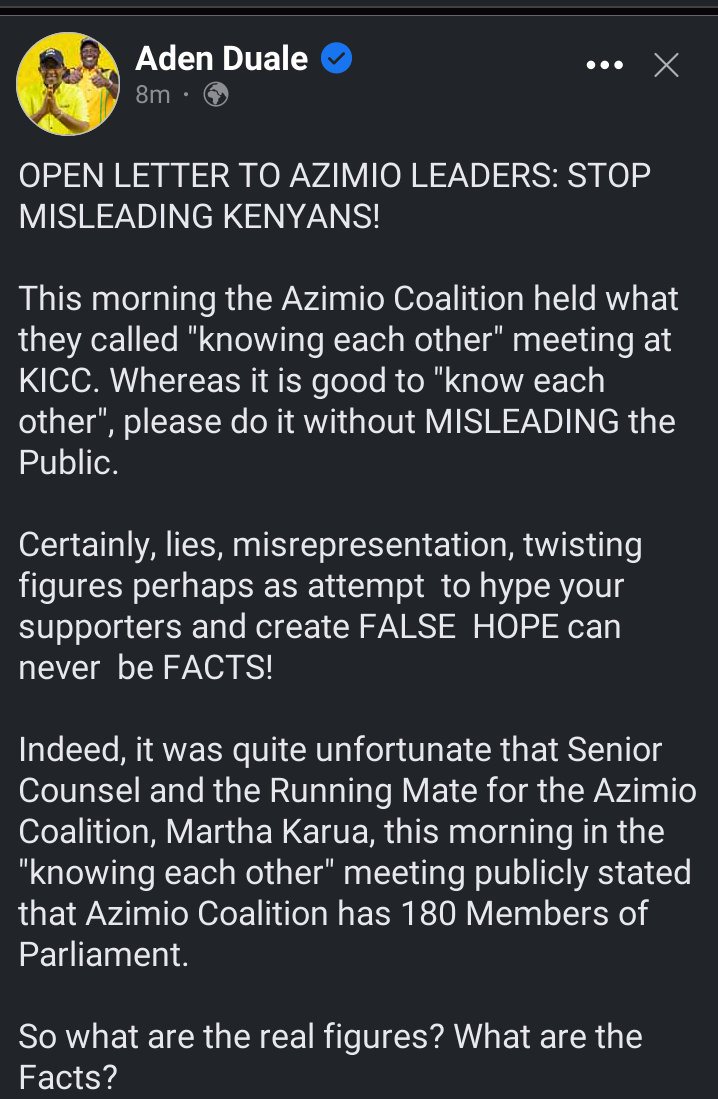 UDA Party Speaks Out On Push To Do Away With Aisha Jumwa, Linturi & Moses Kuria Cabinet Nominations