Despite being a leading Luhya politician, the ANC leader Musalia Mudavadi allegedly seems not to have more of his supporters from his tribe as obviously expected,since DP Ruto and Raila,have fervent followings in their Rift Valley and Nyanza backyards, respectively.

Moreover the Luhya people come in the second place after the Kikuyu as the ethnic group in Kenya with high population,and they have consistently backed Raila in the previous elections.

Musalia Mudavadi is now concerned that the Luhya Community has shifted its allegiance to Raila and William Samoei Ruto, as evidenced by their recent cordial welcomings.Many leaders have also been spotted following Raila and Uhuru, leaving Musalia Mudavadi behind.

COTU President Francis Atwoli, on the other hand, has fired up at Raila and Ruto and has called for a vital meeting with the Luhya people to discuss the political road forward in order to win their support in the 2022 elections. 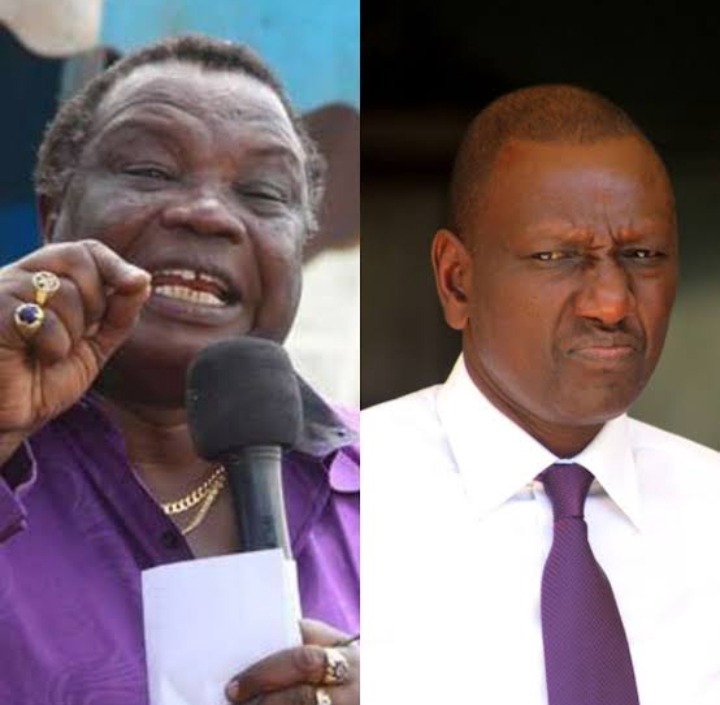 According to publications on Standard Digital, Atwoli said they will be holding a crucial meeting on December 2021 for the Mulembe nation to cart the Political future in the Luhya Community.

“Do not worry about what is happening now, we will converge as sons and daughters of the luhya nation and make a unanimous decision on our future. We will have a single voice thereafter. We cannot allow a divided community" Said Atwoli while speaking on standard digital. 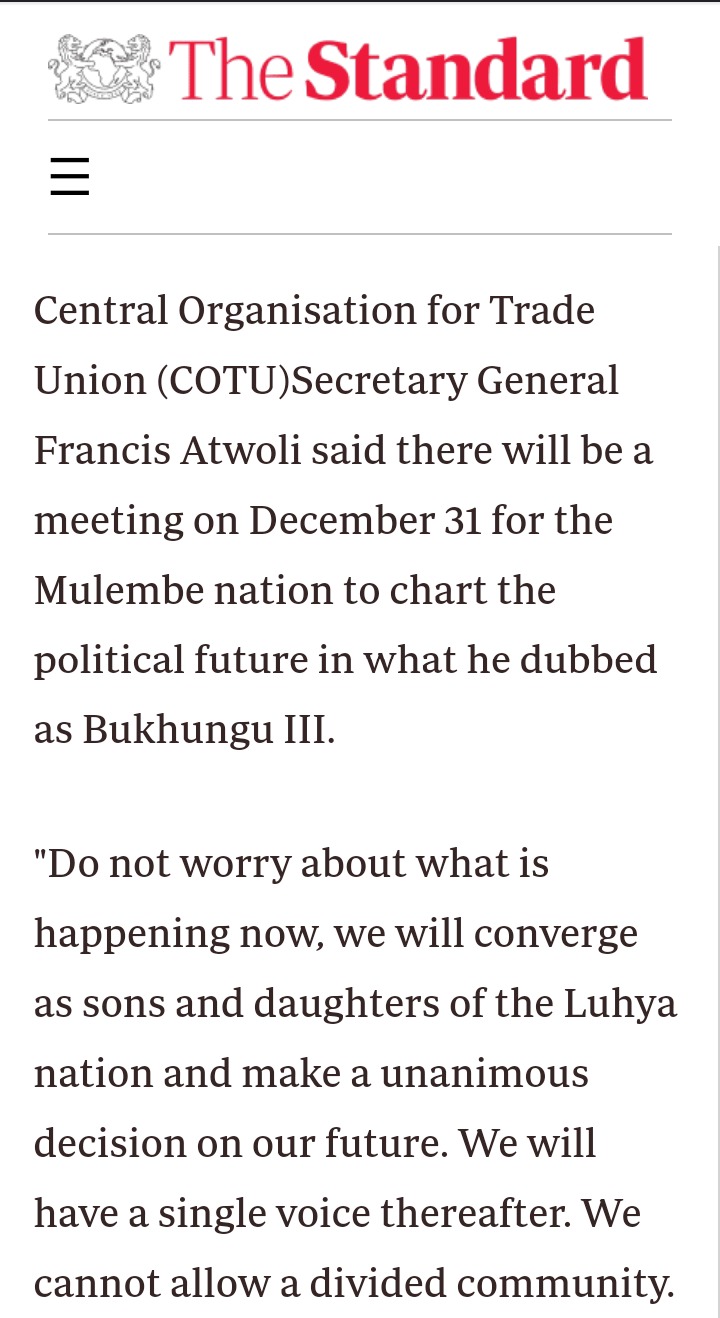