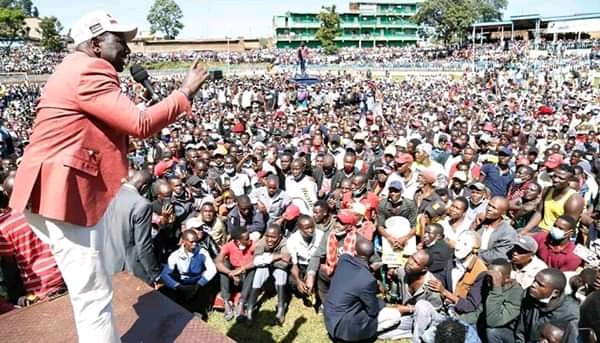 He has linked the DP to the fight that was witnessed in Kisii last week, where South Mugirango MP Sylvannus Osoro raided the podium to fight Dagoretti North MP Simba Arati, resulting in a fist fight.

Kalonzo, while heaping all the blame on Osoro, a Ruto ally, claimed on Thursday that his actions are due to the radicalization himself and other MPs have been put through by Ruto so that they can fight his critics.

"We thought that only the jobless were being radicalised. The results of the DP’s actions were seen on Monday where MPs exchanged blows in public. These wars have been instigated by the DP,” he said at Kabarak, Nakuru county, according to the Standard. 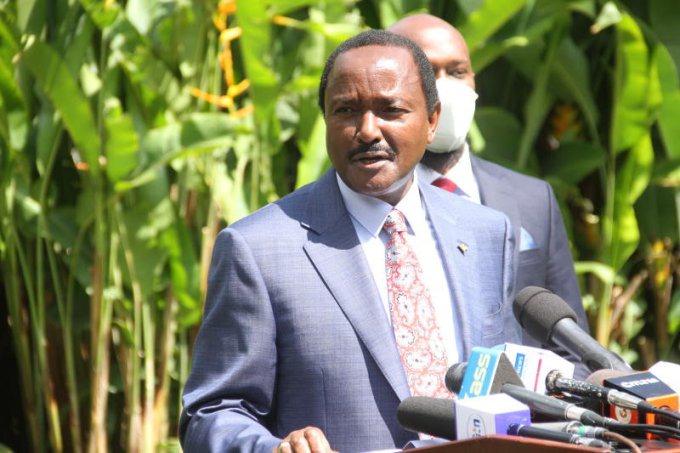 He claimed that Ruto has also been sending his allies to insult President Uhuru Kenyatta, hence former Nairobi governor Mike Sonko's attacks on the president before his impeachment last year.

“It is sad that the deputy president has now radicalised even members of Parliament to attack colleagues on podiums," added the former Vice President.

This comes as an additional 'crime' in Ruto's charge sheet, with the DP's critics also accusing him of causing a class war between Kenyans through his 'Hustlers versus Dynasties' campaign strategy.

Ruto has also been accused of disrespecting President Uhuru Kenyatta by bashing and ignoring his order against early campaigns and bashing other leaders, including ODM boss Raila Odinga.

Other leaders, including Kalonzo, have also linked him to criminal activities like land grabbing.

DP Kalonzo Musyoka WDM William Ruto Wiper Democratic Movement
Opera News is a free to use platform and the views and opinions expressed herein are solely those of the author and do not represent, reflect or express the views of Opera News. Any/all written content and images displayed are provided by the blogger/author, appear herein as submitted by the blogger/author and are unedited by Opera News. Opera News does not consent to nor does it condone the posting of any content that violates the rights (including the copyrights) of any third party, nor content that may malign, inter alia, any religion, ethnic group, organization, gender, company, or individual. Opera News furthermore does not condone the use of our platform for the purposes encouraging/endorsing hate speech, violation of human rights and/or utterances of a defamatory nature. If the content contained herein violates any of your rights, including those of copyright, and/or violates any the above mentioned factors, you are requested to immediately notify us using via the following email address operanews-external(at)opera.com and/or report the article using the available reporting functionality built into our Platform 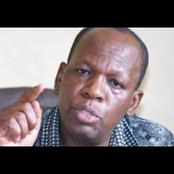 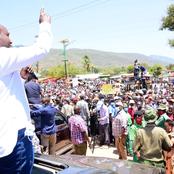 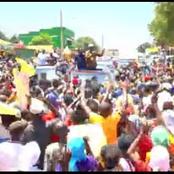 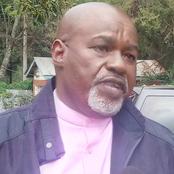 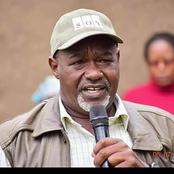 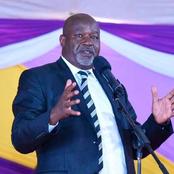 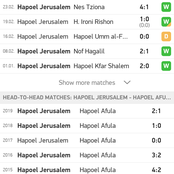 Raila Warns Coast Leaders Of Forming A Regional Party, Terms It A Threat To National Unity 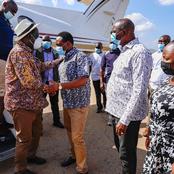 Kakamega: Malala And Company Forced To Flee In Matungu After Supporters Of Dp Ruto's Man Heckled Him 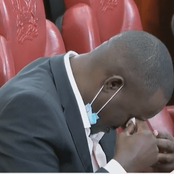