Yoweri Kaguta Museveni is the current Ugandan President who have been in office since 1986. He is currently serving the sixth term of presidency after winning a controversial election in January 2021 defeating his rival Robert Kyagulanyi also known as Bobi Wine. According to the Uganda's electoral commission, Museveni received 58% of the votes while Bobi received 34% but the opposition said that the election results were rigged in the favour of Museveni. 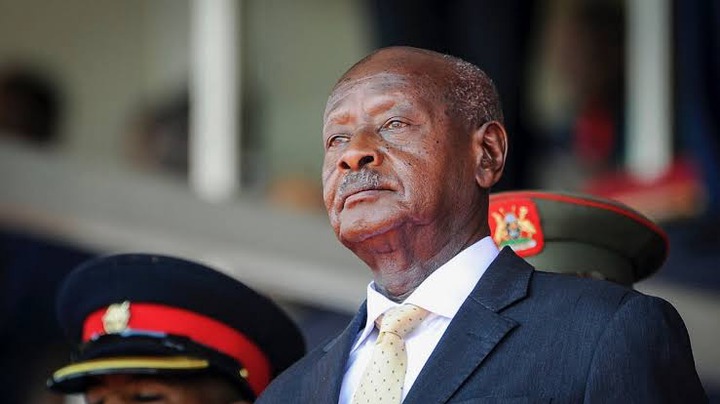 Few months after the controversial election in Uganda, the US Government under their President Joe Biden, condemned the malpractice that was witnessed in the January election saying that it was done against the rule of democracy. 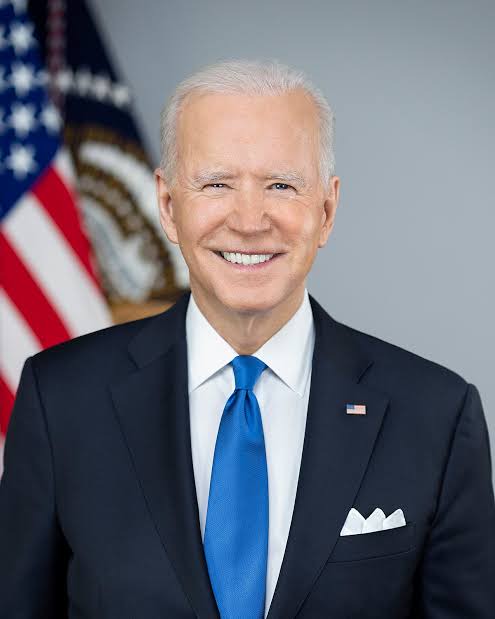 The US Government decided to punish Museveni by slapping visa bans on all senior members in his administration. The USA Secretary of State Anthony Blinken said the following after the Biden administration confirmed that there were senior people in the Museveni administration who were behind this controversial election, "Today, I am announcing visa restrictions on those believed to be responsible for, or complicit in, undermining the democratic process in Uganda, including during the country's January 14 general election and the campaign period that preceded it."