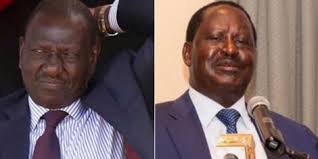 As we near the conclusion of the vote counting the race for the presidency is becoming more competitive. On August 9, Kenyans cast a large number of ballots for two leading candidates Deputy President William Ruto and Raila Odinga of the Azimio One-Kenya party.

A new report from Nation Media Group has stated that Raila Odinga has pulled off a significant surprise victory in Rift Valley Deputy President William Ruto's heartland while the IEBC continues with its activities around the country. In important wards Raila has reportedly outperformed DP Ruto significantly. Huruma in the Turbo constituency and Langas in the Kapseret constituency are among the wards.

Huruma is a multicultural city where the Kikuyu, Luhya and a minor Luos population make up the majority. The ward had a total of 31,660 registered voters compared to Kiplombe 26,347 votes and its partial cosmopolitan population. There are 24,763 voters in cosmopolitan Langas.

The Azimio leader won the most votes out of the 49 polling locations in the Huruma ward, including Huruma Primary ,MV Patel, Atnas Kandie and Bishop Delany with 11,843 votes against William Ruto 5,749 votes.

The leader of Azimio received 9,782 votes compared to the leader of the Kenya Kwanza Alliance (KKA) who received 4,150 votes in the Kapseret Constituency which also happens to be Oscar Sudi's rural stronghold. The ODM leader also took the lead in seven streams at the Moi University West Campus Kiplombe ward where he received a total of 1,464 votes against Dr. Ruto 639. 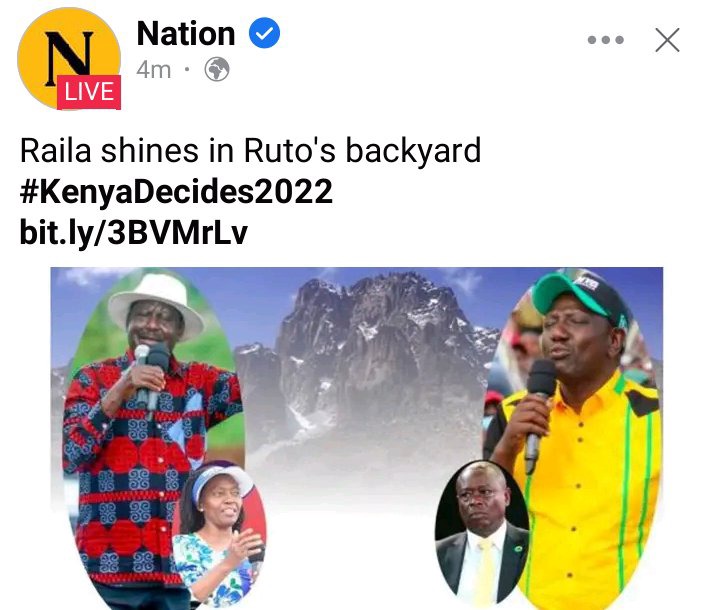 See The Reactions From Kenyans 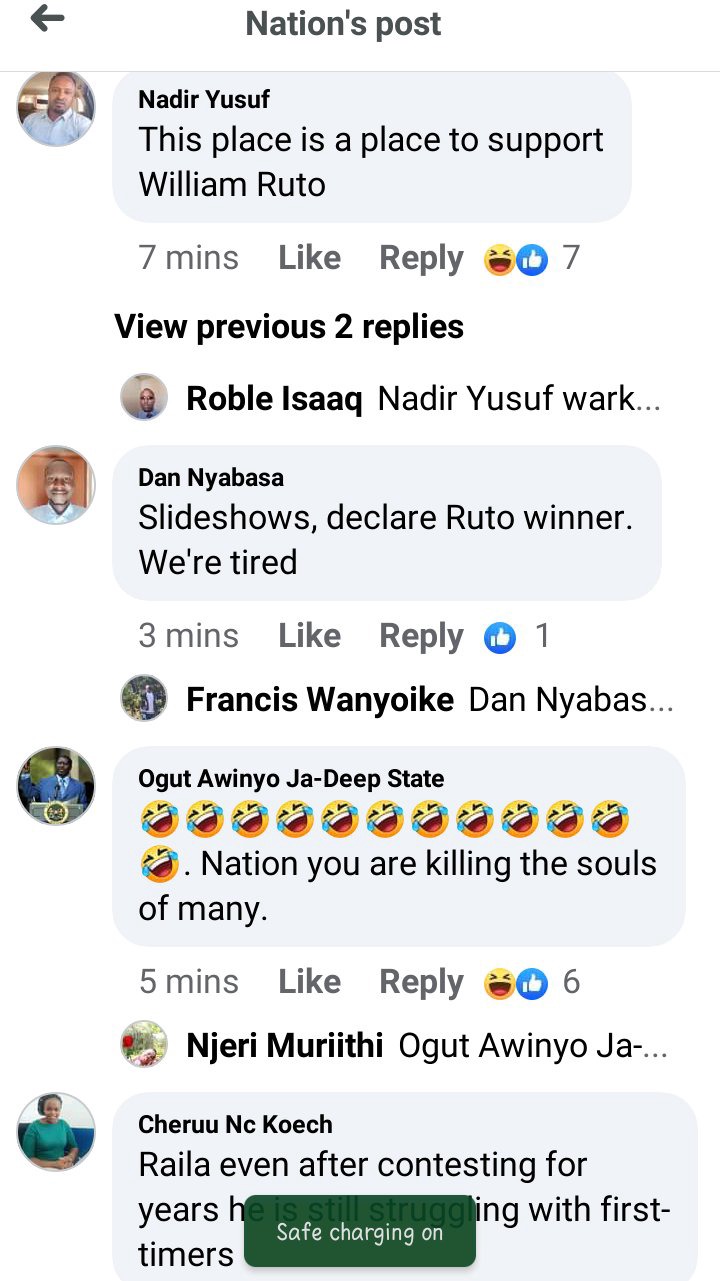 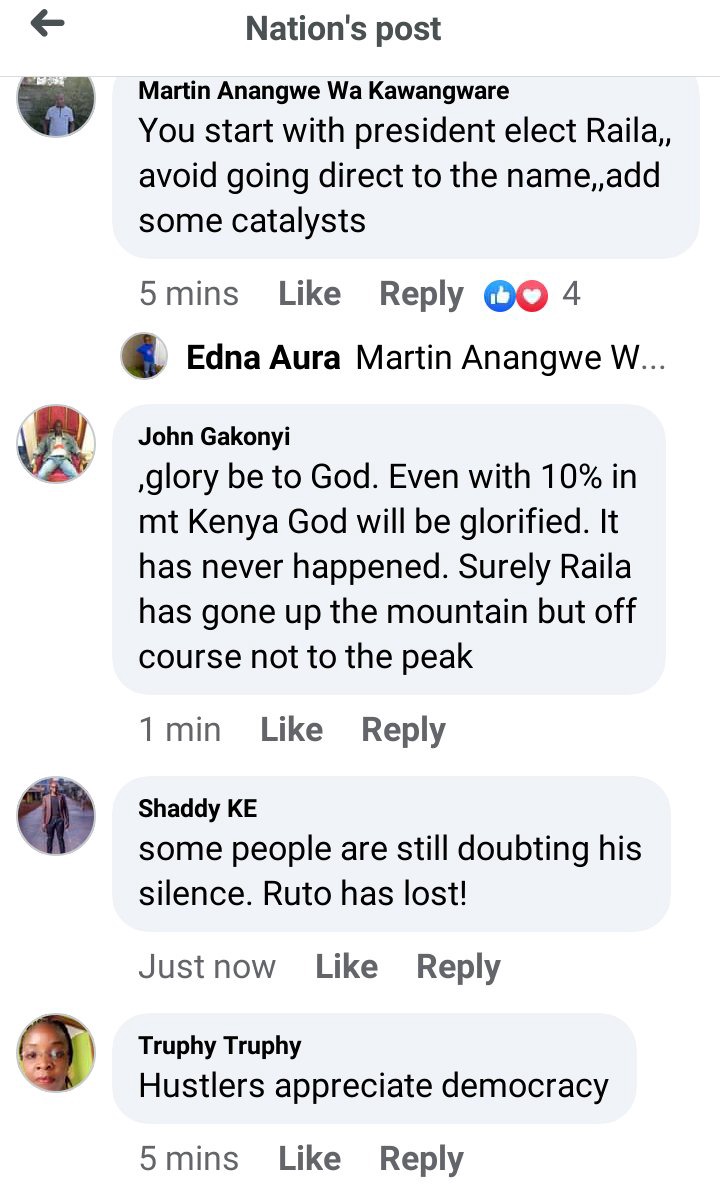 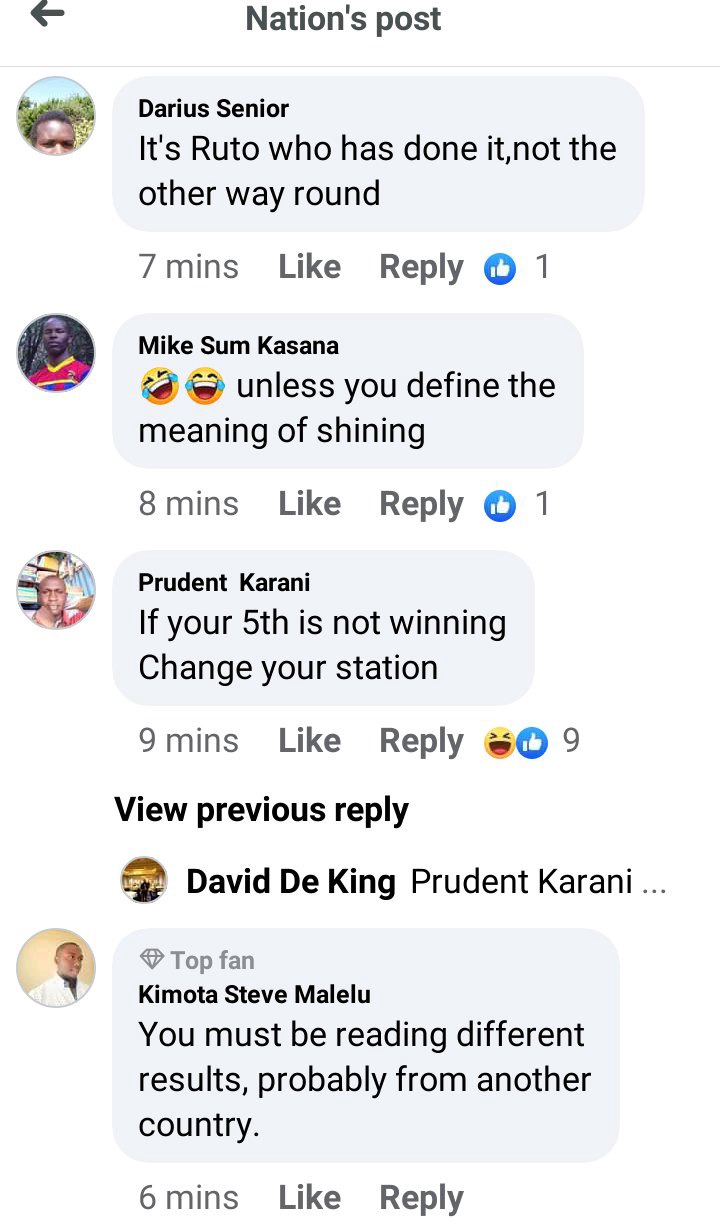 Nairobi, 18-Year-Old Lady Seeking For Justice After She Was Allegedly Sexually Assaulted By 3 Men