By Contentcreator319 (self media writer) | 2 months ago 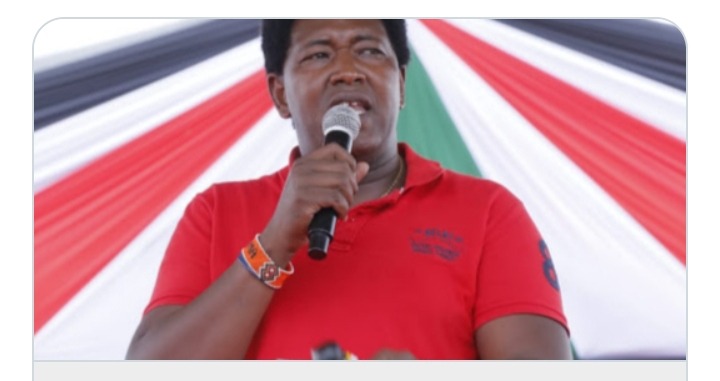 Former Kieni MP Kanini Kega, according to Senator Ledama Ole Kina of Narok County, should be nominated for election to the East Africa Legislative Assembly.

"We must look after @kaninikega1 He was firm with Azimio and is now suffering the consequences. My brother from Mount Kenya might have a smoother landing with EALA "Tweeted he.

Kega was one among the political figures that vociferously and openly backed Raila for the presidency.

However, he was unsuccessful in retaining the parliamentary seat he was running for against Njoroge Wainaina of the dominant UDA party.

He was the only member of parliament who won reelection in Nyeri County in 2017 and held the position of Kieni MP for two terms.

Before the results were known, Kega admitted defeat and declared he was moving on to pursue new things in life.