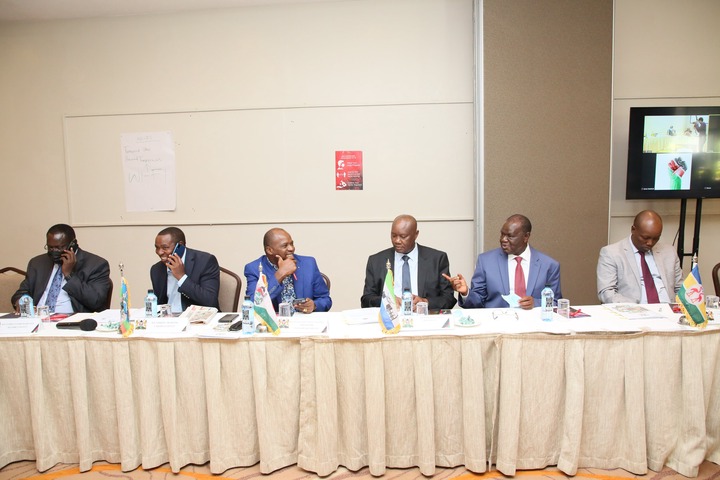 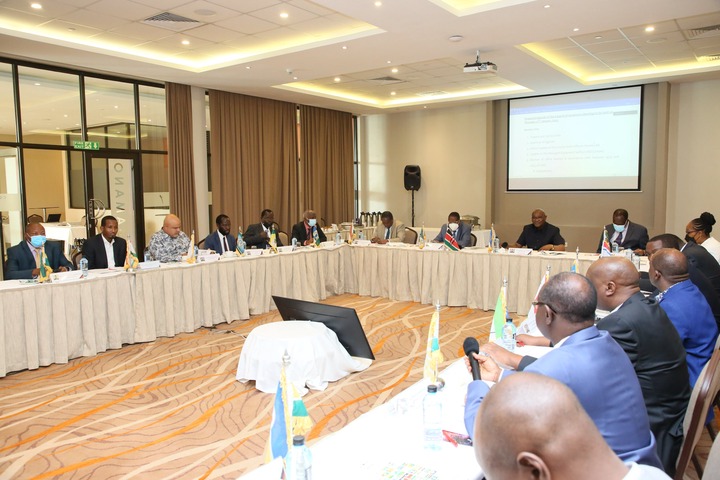 Embu governor Martin Wambora was elected as the chairman of Council of governors and Kisii governor James Ongwae as his deputy chair. Elgeyo Marakwet governor Alex Tolgos also won as the council's whip. 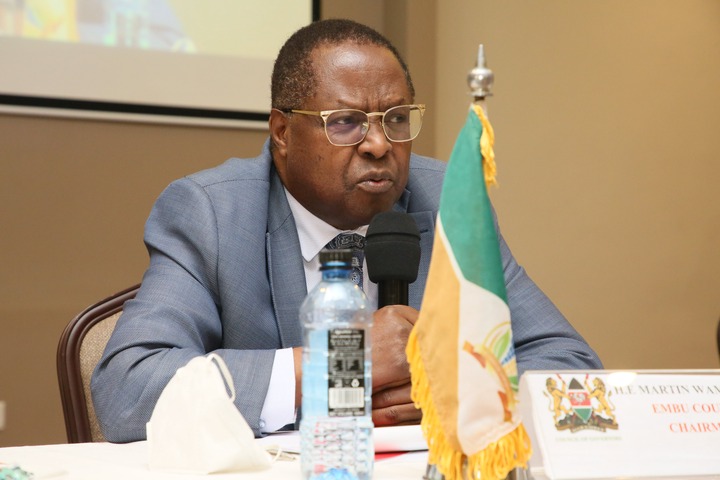 Governor Martin Wambora will now serves his second term as chairman of the council. The second term governor took over from Kakamega governor Wycliffe Oparanya in January 2021.

Women Who Have Made History In Politics