By Isaac_Adungo (self meida writer) | 3 months 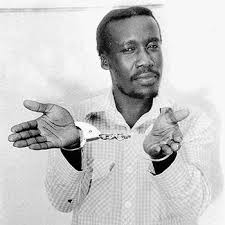 The year 1982 will forever remain in memories of Kenyans following a threatening event against the presidency which was in office in accordance with the constitution.

The legally constituted government led by the late Daniel Moi faced a mutiny. The epicenter of the 1982 coup attempt against Moi's government was traced to the Kenya Air force wing of the military with senior private Hezekiah Ochuka alias Awour being the main architect. By August 1 1982, the young military man was barely 33 years.

He was a senior private. The then second lowest rank in the Kenya air force. He ruled Kenya for about six hours after planning and executing the coup. 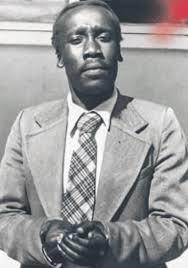 Through God's grace, the then president Daniel Toroitich Arap Moi survived the attempted coup in less than a day through the help of loyal government forces led by general Mohammed Mahmoud.

Hezekiah's military knowledge and connections made it manageable for him to form a military heist on the Kenyan government. 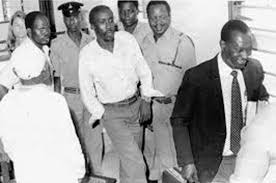 Though Ochuka was not successful in completely overthrowing Moi's government, he did manage to have control of the whole country for six hours. 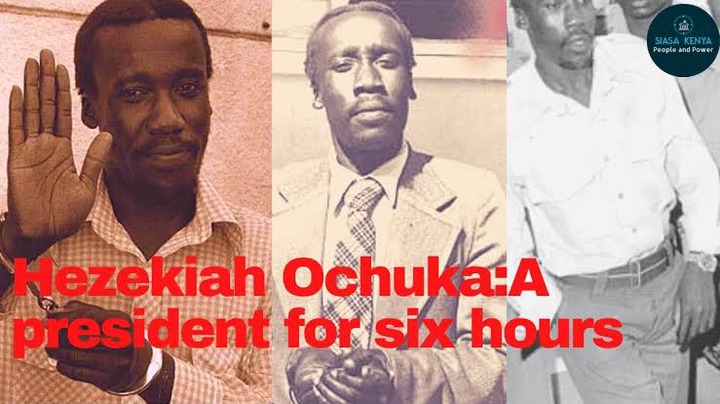