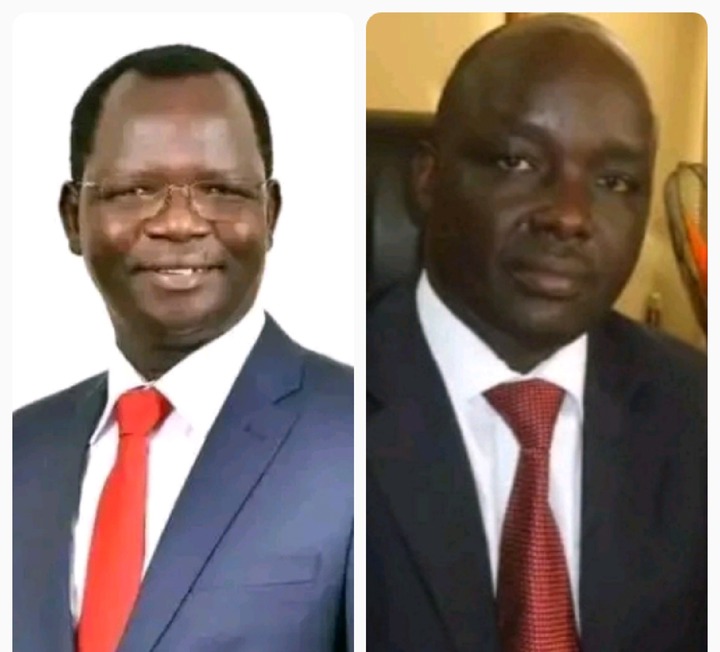 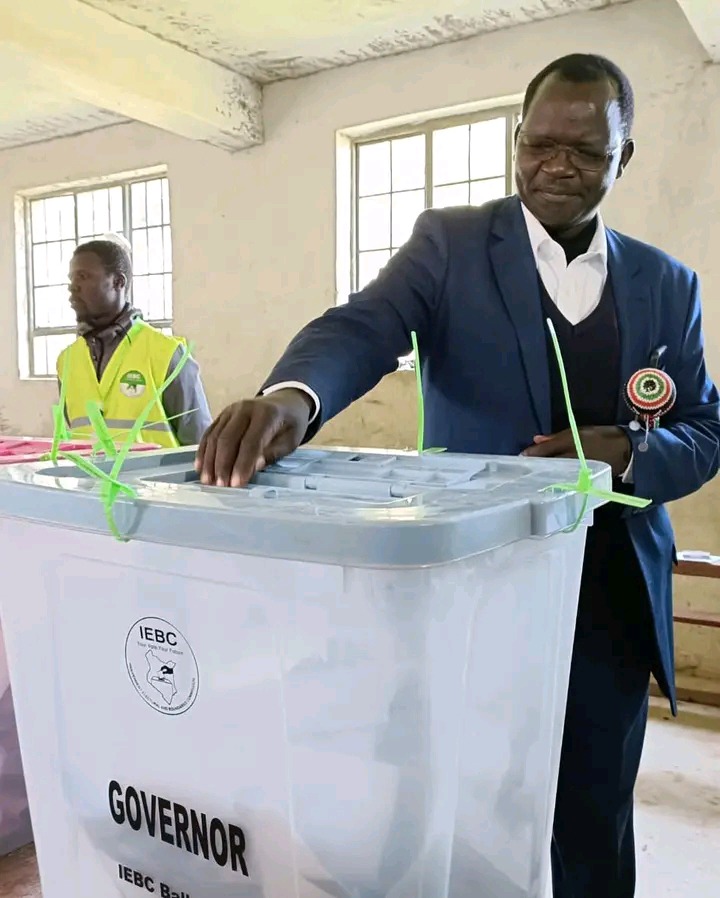 Unfortunately his ends hasn't met since he has been defeated by Simon Kachapin who was also vying for the gubernatorial seat in West Pokot County under the ticket of United Democratic Alliance (UDA) party, which is led by the deputy president William Ruto. 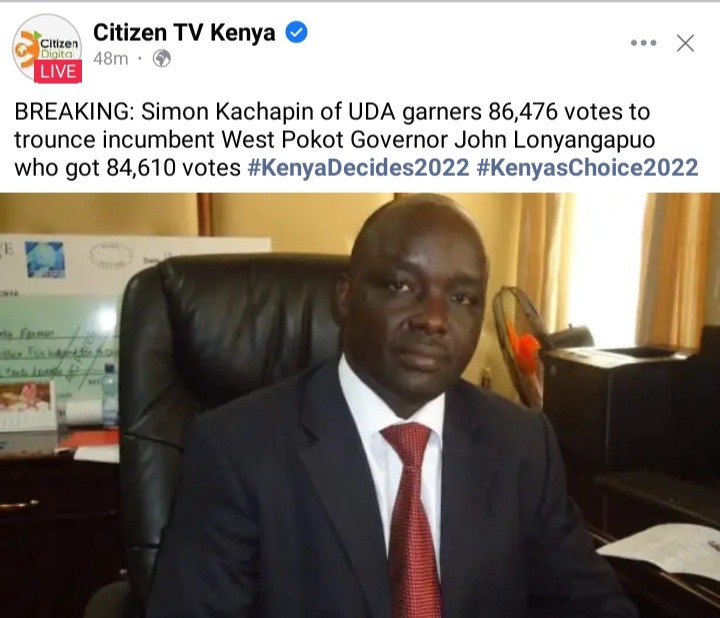 John Lunyangapuo has been famously known of being funny while delivering a public speech. He used to talk in Swahili as he made fun out of his speech.

William Ruto for United Democratic Alliance party is now getting an upper hand as he gets governor seats in his party, which actually will make his government strong if elected as the president of Kenya. 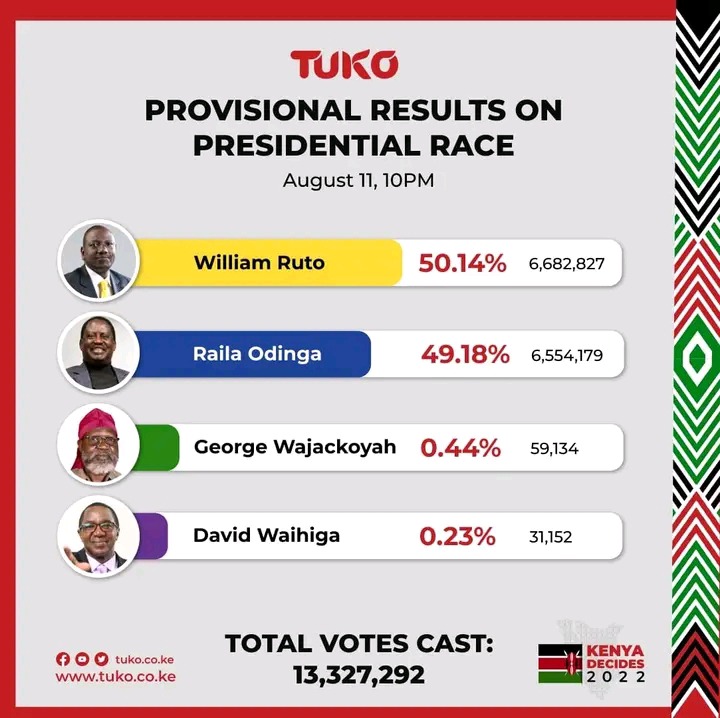