Political analyst and journalist David Makali has ranked some of the 2022 presidential aspirants who have deckared bids to succeed President Uhuru Kenyatta once he retires according to their abilities to fight corruption if elected into office. 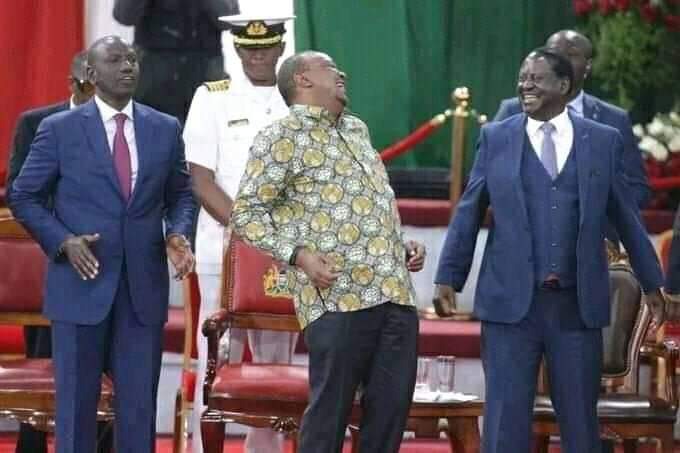 In his ranking, Muturi, Mukhisa and Kibwana have emerged as the leaders with the highest abilities to fight corruption.

Mudavadi, Kalonzo, Oparanya and Mutua have emerged as the politicians whose abilities to fight corruption are in the middle.

What DP Ruto Did When He Saw Purity Ngirici Standing With Anne Waiguru, How Crowd Reacted -VIDEO

"You are Not My Supervisor" Ann Waiguru Sadly Told Off