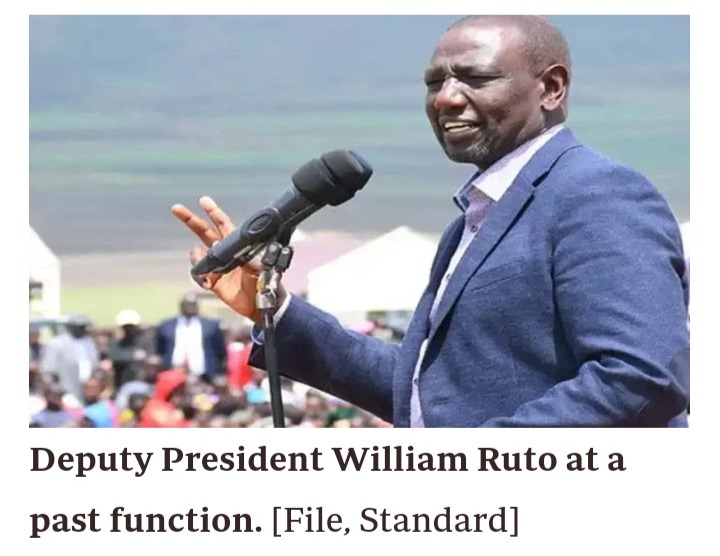 DP Ruto claims President Uhuru Kenyatta and Raila Odinga have teamed up to frustrate his presidential bid, saying his only hope is with ordinary Kenyans.

DP Ruto's remarks while speaking to residents of Awendo town, Migori county where he took campaigns trying to get support from Nyanza region which is seen as ODM Party leader Raila Odinga’s backyard. 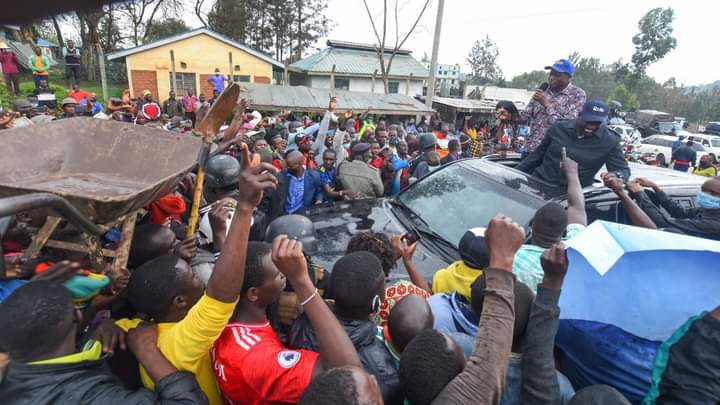 DP Ruto said Sh1.5 million will be sent to 48 boda boda Saccos in the ward, and the rest Sh500,000 will be given to mama mbogas within the town.

Awendo was one of the constituencies that resisted the Orange Democratic Movement (ODM) in the 2013 presidential polls, with the locals electing a Ford Kenya representative Jared Kopiyo who is now DP Ruto's supporter. 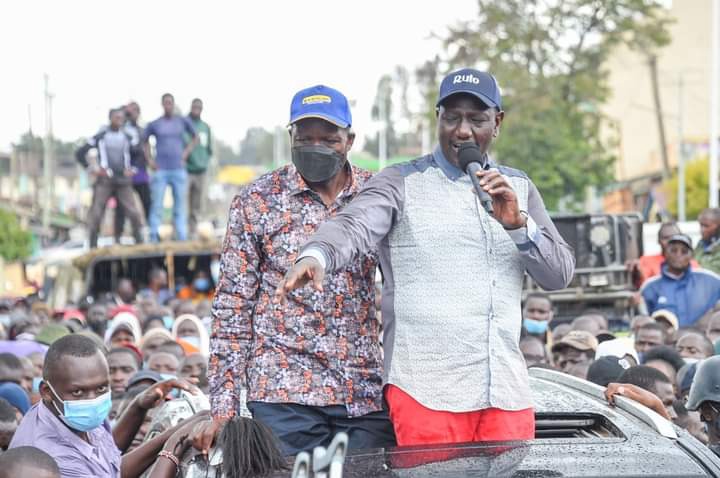 The second in command asked the residents to support his presidential bid, saying he is the suitable heir apparent that can take over from President Kenyatta in August 2022 General elections.

“In 2007,I served as the Deputy Party Leader of ODM, I fought for the ODM Party leader Raila Odinga to become the Prime Minister of Kenya. In 2013 and 2017, I stand with my brother President Kenyatta and made sure he became the President. In 2022 is it wrong if I take you the small-scale traders, to higher economic levels,” Ruto said. 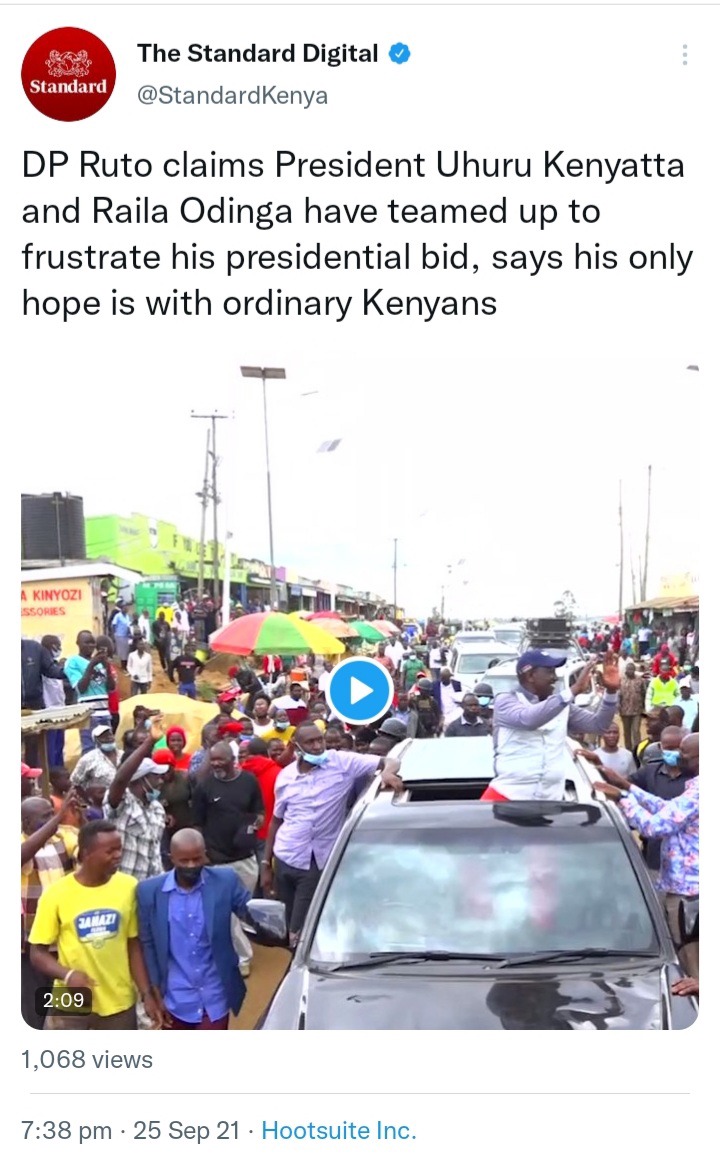