According to daily nation post, Otiende Amollo has finally suffered a blow after the orange democratic party has finally removed him from Justice and legal affairs committee. Following his speech in Siaya few days ago, the Rarieda member of parliament criticized the Building Bridges Initiative. In his statement, he said that they need to pass a document that has great benefit to the people of Nyanza and other parts of the country. 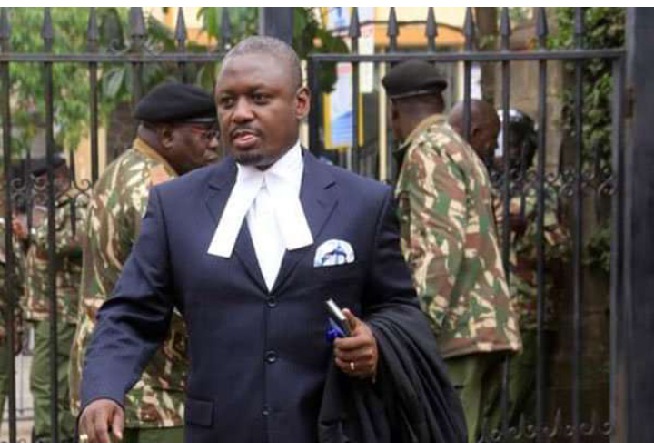 The Rarieda member has been strong supporter of ODM as he stood with Raila during 2017 election petition.

In addition according to undisclosed source, it states that Otiende has been planning to join hustler narrative and thats the reason he spoke so against the BBI initiative. If he decides to join hustler camp then it will be a big boost for deputy president from getting a good and strategic lawyer

DP Ruto's Love for Weddings is Unquestionable; Details of 7 of them that he has Attended in Pictures

You Free to Leave The Party And Go: ODM Secretary General Delivers Bad News to This Powerful Leaders

"Why Can't they do it?"-Netizens React As This Prediction On Ruto's Future After BBI Vote Surfaces