Ever Wondered Why Idi Amin Fled To Saudi Arabia And Was Warmly Welcome? Here Is Why

By AnimalXplorer (self media writer) | 10 months ago 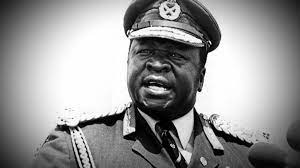 Amin, who had been the commander of Uganda's army and air force since 1966, took control of the African country in 1971. During his leadership tenure, he committed a lot of atrocities against foreigners such as Indians who owned business enterprises in Uganda. In addition, he discriminated against his own people and even led to the killing and execution of innocent lives because of his selfish ambitions. 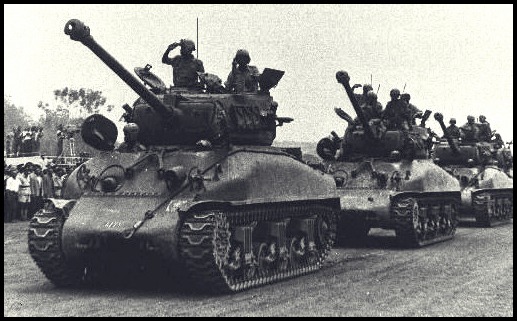 In an attempt to divert attention away from Uganda's domestic issues, Amin launched a failed invasion on Tanzania in October 1978. However, Tanzanian and anti-Amin Ugandan soldiers attacked and destroyed his dictatorship in 1979, ending his eight years of tumultuous leadership. He eventually made his way to Libya before settling in Saudi Arabia.

Why did Saudi Arabia accept him? 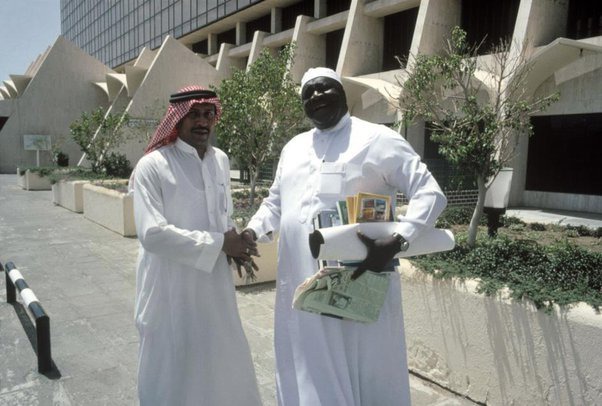 If you are wondering why he was allowed to stay there, it's because he was granted political asylum by the Saudi government. The Saudi government even went ahead and took care of his family. Following his removal in 1979 by Tanzanian forces and Ugandan rebels, Idi Amin landed in Saudi Arabia as a political refugee in the mid-1980s after spending a few years in Libya and Iraq. 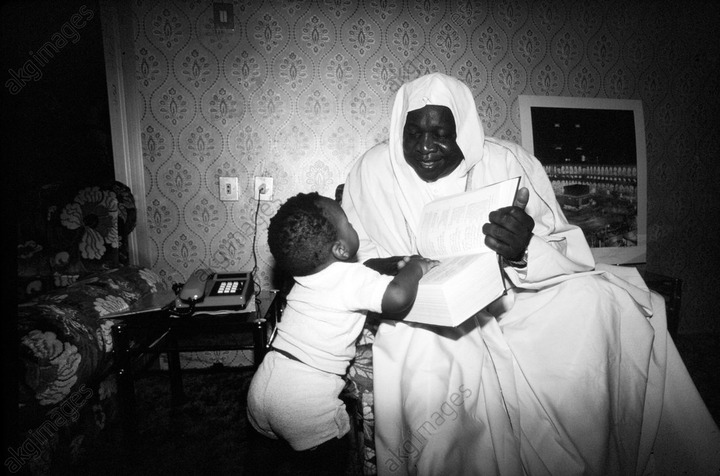 He lived in near-total anonymity. His life, the number of children and family members accompanying him, and his sources of income all seem to be unknown. Residents in Jeddah, however, claim that Idi Amin stayed in a mansion rented for him by the Saudi government in the upscale Al Hamra suburb overlooking the Red Sea.

The Riyadh government treated him under the political asylum rules, offering him an undisclosed monthly allowance while a number of his children worked in regular employment. The former Ugandan president is reported to have died in August 2003.

Content created and supplied by: AnimalXplorer (via Opera News )