We are witnessing an interesting political contest entailing a political teacher/master versus his astute student whom are Opposition Leader Raila Odinga and Deputy President William Ruto. The two are major presidential contenders in the 2022 general elections. 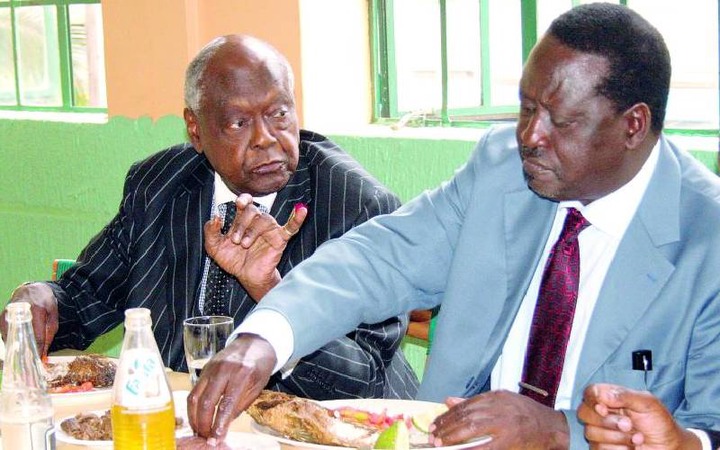 A period dating years ago to 2007 there emerged a political formations that vanquished President Mwai Kibaki. It's was the famous Pentagon political outfit that included Raila Odinga and Musalia Mudavadi who happens to be a Prime minister & Deputy Prime Minister consecutively during that time, Cabinet Secretaries William Ruto, Najib Balala and Charity Ngilu. Also a similar outfit re-emerge in a later general election with its contender still participating in.

The lesson that RAO tought WSR was that of the formation of strong political outfit showing a strong perception on the mind of the Kenyans and especially voters with the end game of wooing and influencing voters to vote for the particular Candindate involved as a block. For instance the 2007 pentagon consists of Balala who at that time was a stronger politician with massive followers from the coastal region, Ruto represented greater Rift Valley while Ngilu represented Eastern Region.

The pentagon has an underlying principle of courting voters of major communities definately perceived to have high voters ratio to the other communities.

I predict that this pattern is now evident with the Ruto and Mudavadi political merger which currently is a digon likely to grow to a trigon and tetragon. WSR as Raila's student is simply copy pasting what his teacher tought him.

RAO seems to have faith and his power is centred in such-like political formation and pattern. There is high possibility of him embarking in the formation of a either a tetragon, pentagon or hexagon consisting of political heavyweights from the major communities in Kenya. 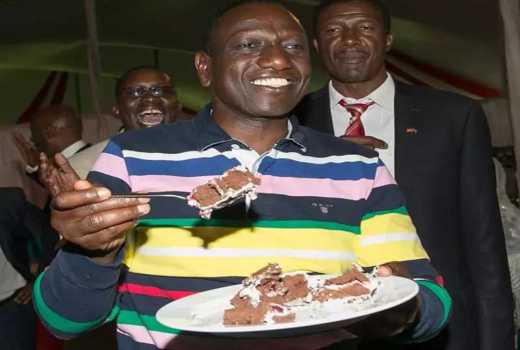 I maintain that the formations will entail between trigon to Hexagon pattern in a bid of archieving the required threshold of votes courting by either of the two major Contender.

#There is nothing new under the sun.

Ruto Reacts After a Politician Lectures His Running Mate, Rigathi Gachagua In His Presence