By Athin (self meida writer) | 1 months 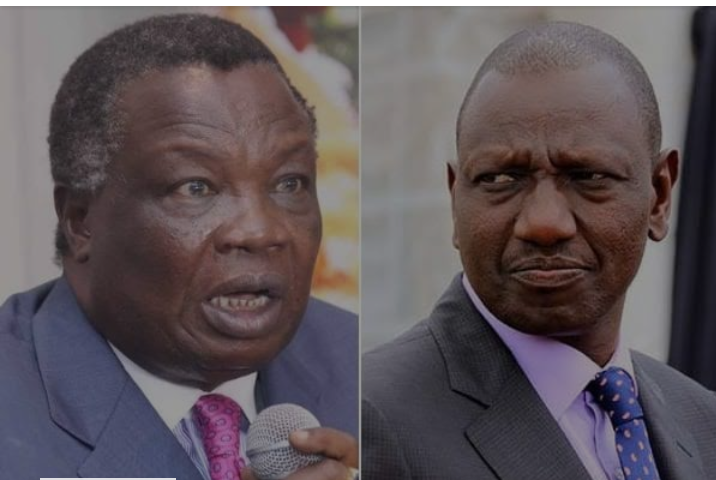 The COTU secretary general,Atwoli was yesterday on Citizen television where many Kenyans were eagerly waiting for his reaction after more than a half of the counties passed the BBI bill.

Although some may say that he 'dismantled 'the Dp during the interview, we can not ignore the moment when he he didn't support Ruto's impeachment.

The Dp has been receiving pressure for him to resign with even a section of legislator having plans to table a motion in the parliament for his impeachment.

Speaking on JKL, Atwoli said,"I don't support impeachment,am not for impeachment he was democratically elected."

Atwoli continued by saying that he wish that the Dp could have good advisor so that he supports the president until his term is over. 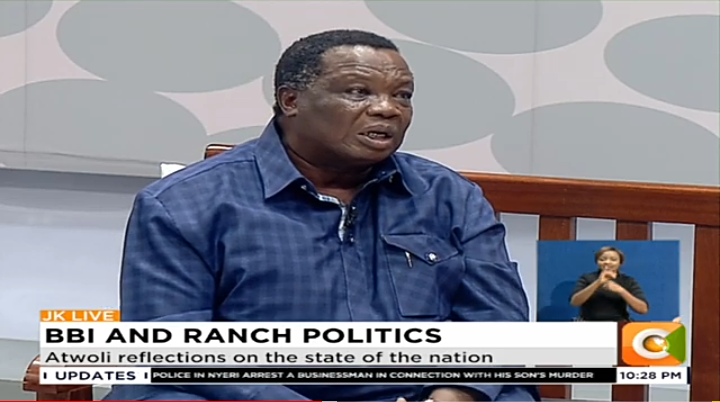 The President has in the past openly told his Deputy to resign if he feels that the government is not doing it's work. On the other hand the Dp has made it clear that he was not going to resign.

Content created and supplied by: Athin (via Opera News )

Uproar As TSC fires 27 Teachers Over The Following Reasons

Meet Aunt Loreta of Zora, Away From the Screens (Photos).