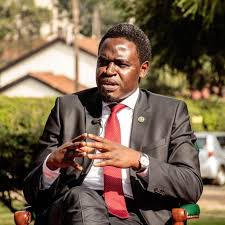 "ODM Party has completed self annihilation in the National Assembly with the recall of Otiende Amollo from JLAC. In Senate, Orengo is the target. With John Mbadi and Mohamed Junet as his illegal advisers, Raila has committed an apocalyptic political error. It is done, Baba. ^DoS," wrote Havi. 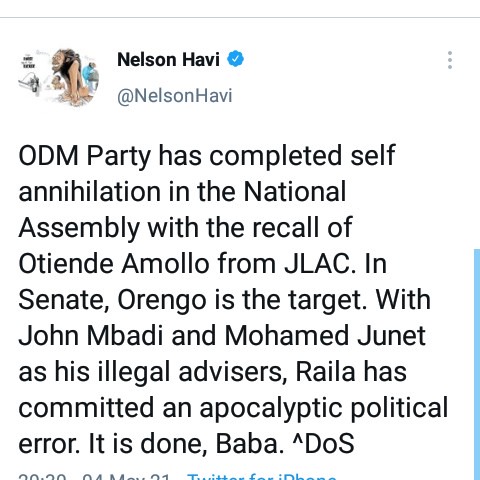 Otiende Amollo was removed from Justice and Legal Affair Committee and he will be replaced by Tom J Kajwang.

Content created and supplied by: #ruto (via Opera News )