Kenyans React After Wetangula Decided To Defend His Senatorial Seat

By Omoro_smaesh (self media writer) | 29 days ago

Time is running out for Kenya's general election as the clock continues to tick away. The political atmosphere and mood in Kenya are continuously evolving as we go closer and closer to the general election in less than 75 days. According to the Constitution of Kenya from 2010, Kenyan citizens who have reached the age of 18 and are registered to vote will have the opportunity to vote for six elected seats. 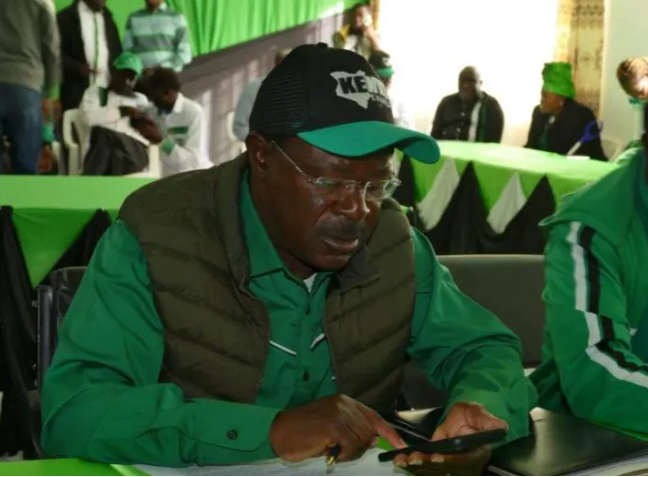 The six elective seats include the positions of president, governor, senator, women's representative, member of parliament, and member of the county assembly. The other seat is a member of the county assembly. One of the most influential and rapidly growing coalitions in Kenya is called Kenya Kwanza. It is currently being led by Deputy President William Ruto and Mathira MP Rigathi Gachagua.

Moses Wetang'ula serves as the Chief Executive Officer of Ford Kenya and as a principle for Kenya Kwanza. Musalia Mudavadi will assume the role of speaker of the Senate if Kenya Kwanza is victorious in the general election scheduled for August. Today, he was granted permission to contest for the office of Senator representing Bungoma in the Senate. As a direct consequence of this, he will be unable to continue in his role as Speaker of the Senate. Kenyans have reacted by alleging that he is conceding defeat to his opponents. 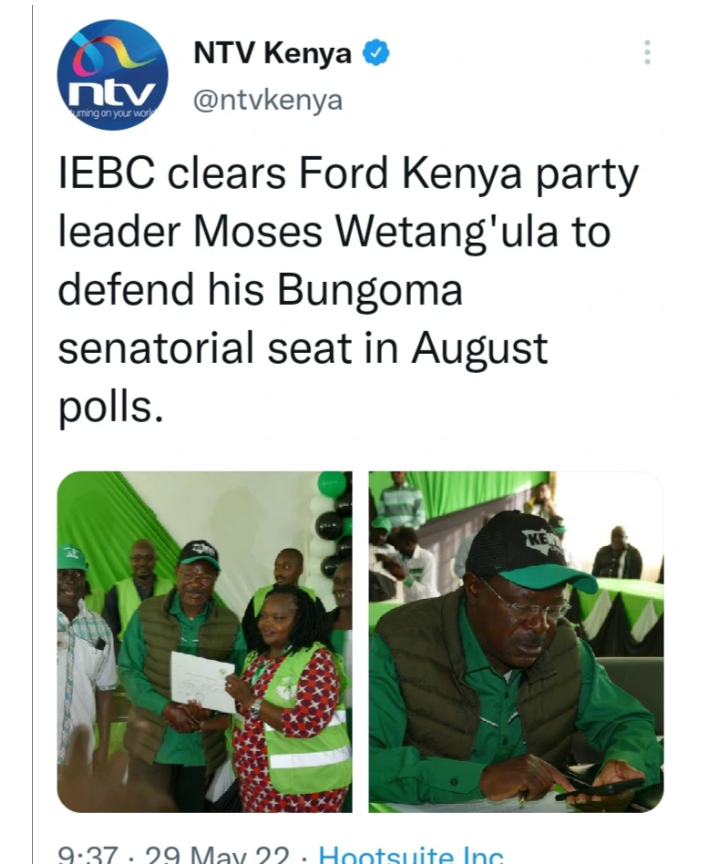 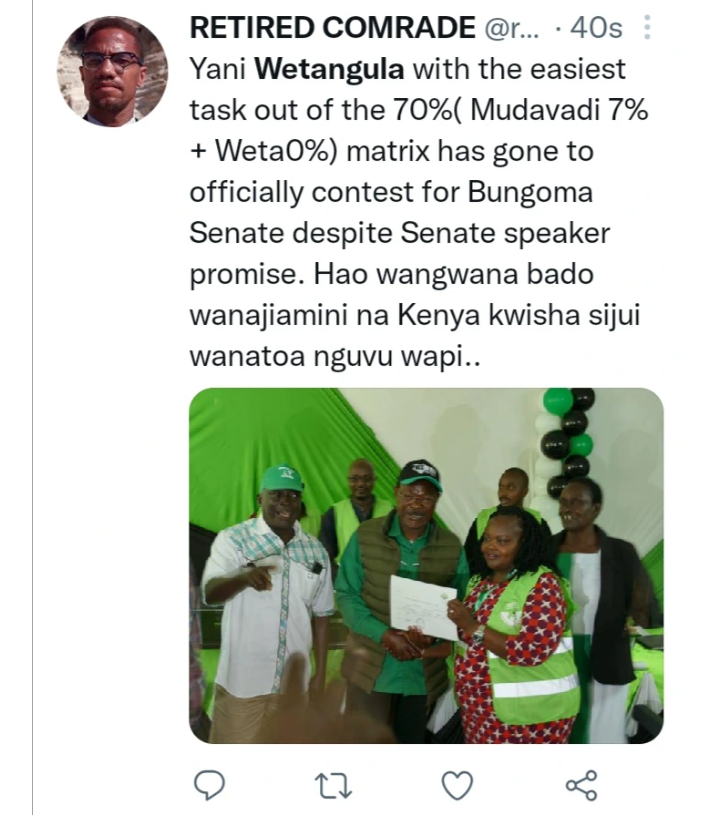 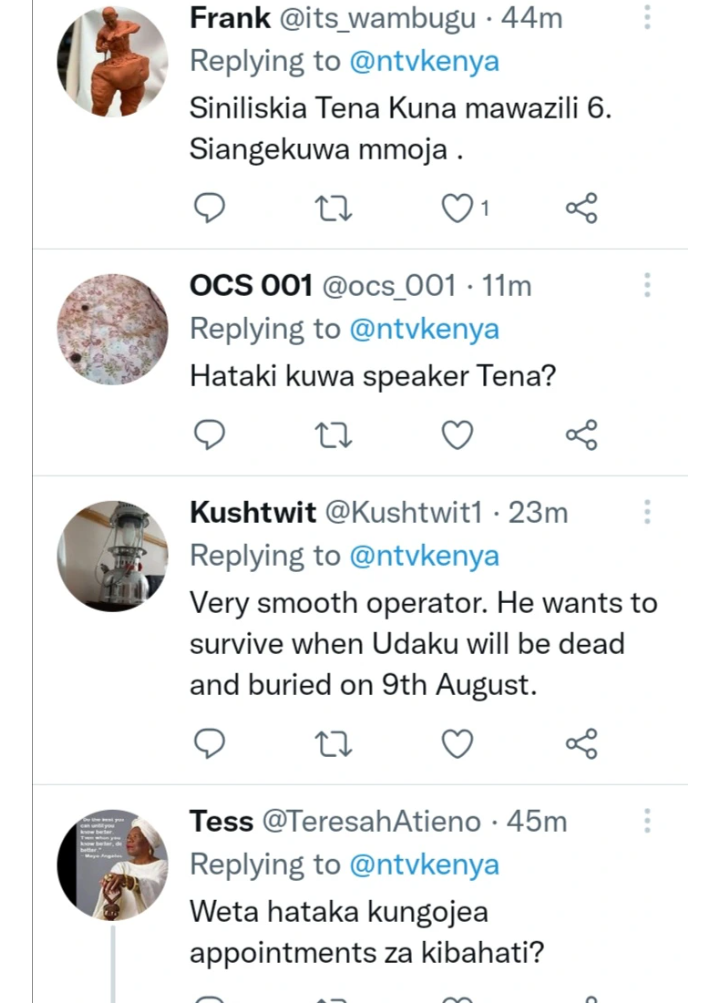 Content created and supplied by: Omoro_smaesh (via Opera News )