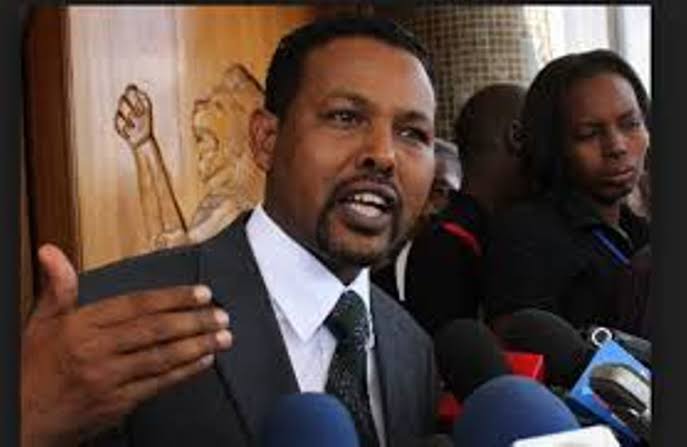 It now seems president Uhuru Kenyatta with his new friend former prime minister Raila Odinga are determined to ensure a referendum is conducted before 2022 general elections which are just two years down the line.

President Uhuru Kenyatta remarks that it was now the moment for constitutional change during his 11th state of nations address on COVID-19 ended speculations that the president might be playing games on ODM leader Mr Odinga with Kenyans now awaiting the announcement of when the referendum will be held.

Even as calls for referendum by pro-handshake allies intensify, Kenyans have been left still wondering on what good the Building Bridges Initiative BBI document has for them, with president Uhuru Kenyatta and Odinga still promising to make it public soon.

As Kenyans Wonder on the possible contents of BBI, veteran former Mandera Central member of parliament Abdikadir Mohammed has claimed nothing can change the fact that BBI drive is a plot by the rulling elites te benefits themselves.

He argued that there was no need for a constitution to be changed yet the present leaders have failed to honour the current 2010 constitution.

"Propaganda cannot cleanse the ugly truth ... #bbi is all about political expediency by the political class," the politician stated.

Former Chief Justice Willy Mutunga has also rubbished the calls for referendum claiming it was unrealistic calls by leaders who have failed to honour present constitution. 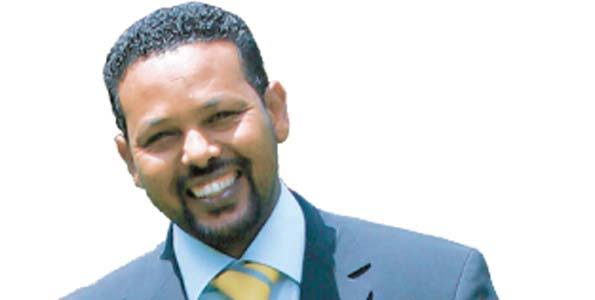 "How can you improve that which you are not committed to implement? In fact, that which you have openly subverted? We (the People of Kenya) are decreed by Article 3 of our Constitution to respect, uphold, and DEFEND the Constitution. InshALLAH we shall," Mutunga argued through a tweet on Thursday morning.

Details Emerges on Why Raila, Karua Will Take A Break From Azimio Campaign

Stop Saying 'I Love You' Say This Instead