By TossieRob (self media writer) | 11 months ago 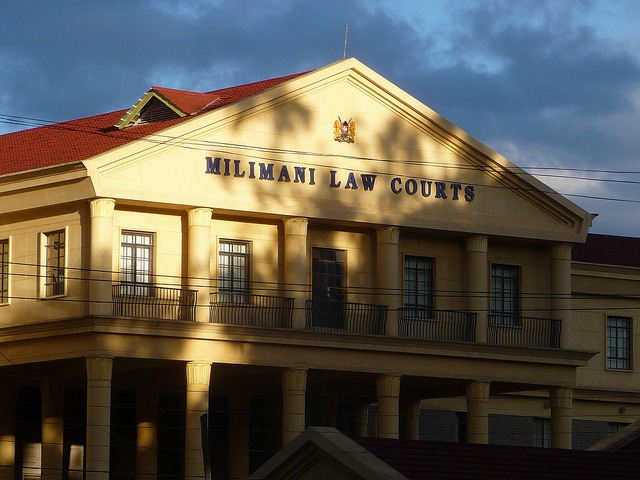 The 2007/2008 Post Election Violence robbed many Kenyans of their family members.Most Kenyans lost their properties and many were displaced from their lands.After the incidences,some of the victims of PEV have gone to the court to have either their grabbed properties returned or any other issues that affected then during the 2007/2008 violence that broke out after elections to be addressed.

And now a Nairobi High Court has ruled in favour of four Post Election Violence of 2007/2008 victims,who had filed a case of being sexually abused.The High Court ruled that the four victims each be given 4 million Kenyan shillings by the government of Kenya for failure to investigate and prosecute perpetrators of the vice.

"High Court in Nairobi has found government of Kenya violated rights of 4 victims of sexual violence during 2007-08 post election violence for failure to investigate and prosecute perpetrators.Each Petitioner awarded Kes 4m.Thanks to all who worked tirelessly for over 8 years on this case," reads Advocate Wanyoike's tweet.