"Mr Speaker, I Am Worried" Orengo Exposes This During BBI Debate, Speaker Forced to Postpone Sitting

Siaya Member of Parliament Hon James Orengo left senators with their mouths wide open after claiming that there are several versions of the BBI report and if they aren't brought into the book, it will take about 3 months for the house to come up with a lasting solution. 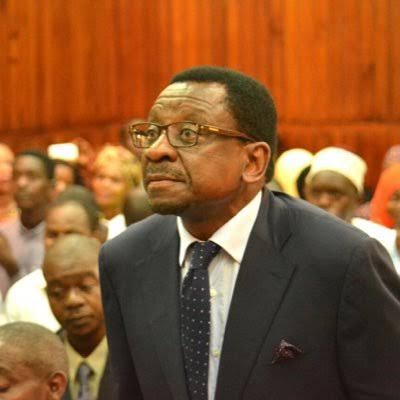 Speaking during the ongoing BBI Bill debate from the Senate Assembly, James Orengo (who has been perceived as Raila's current BBI Opponent) claimed that the Deep State Members are overworking, trying to ensure that that whole process will end up in premium tears and heartbreaks.

For example, James Orengo has claimed that a group of people led by a very powerful person in the Government has replicated the BBI report, and if the issue isn't considered, then there is a possibility that the Parliament could end up debating in the wrong BBI Bill, as it was the case in the 34 counties. 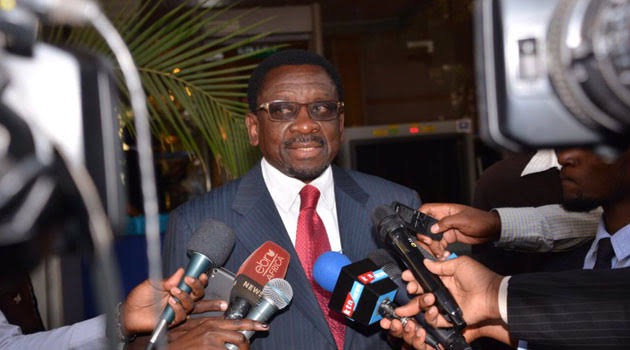 "Mr. Speaker, I am Worried about the current BBI Debate. How can we debate about a document that we haven't seen? Yesterday when I wanted to have a hard copy of the same report, I was denied by the secretariat. I was told that I cannot be given the hard copy because it hasn't been stamped. What is going on?

"From my viewpoint, I request this sitting to be adjourned until 2p so that by that time we shall have the hardcopy of the report," James Orengo Said. 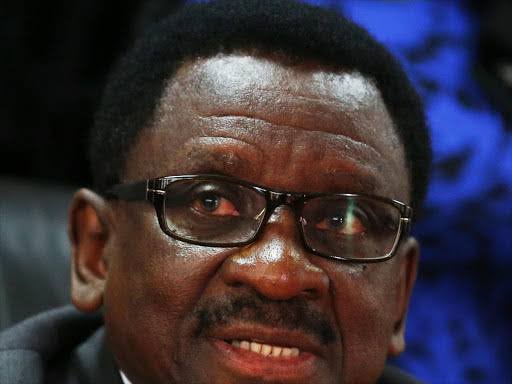 In a quick rejoinder, Speaker of the Senate Kenneth Lusaka has now adorned the current sitting until 2 pm, where the lawmakers are expected to continue to debate on the bill before deciding on whether or not to take their vote today.

Who Are The Amazon Web Worker Imposters

These 4 Things Make God Very Angry, Stay Away From Them As A Christian Or Muslim

8 Prayers No Evil Can Withstand