By TrendStar (self media writer) | 8 days ago 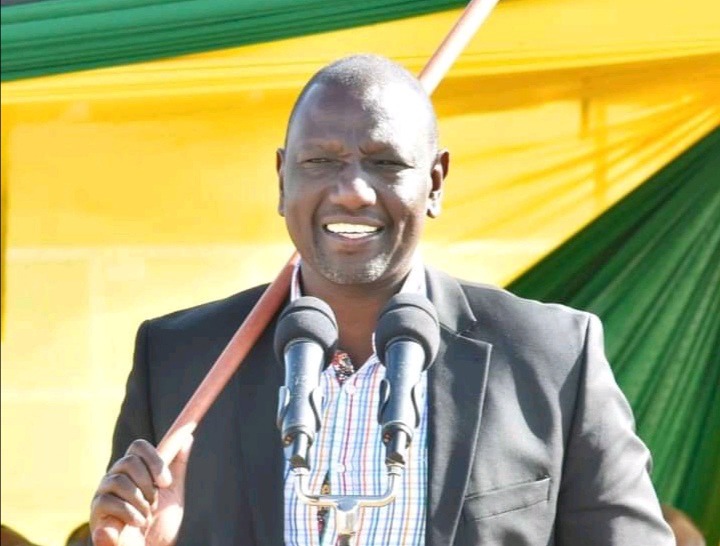 United Democratic Alliance (UDA) nominations for various elected posts, according to Deputy President William Ruto, will be democratic, free, and fair. He advised aspirants running on the party's ticket to focus their campaigns on development concerns and provide details about their experience. He took a shot at his rivals for the presidency in next year's elections, saying they should stop waiting for endorsements in hotels and boardrooms and instead seek the people's mandate by laying out their plan. 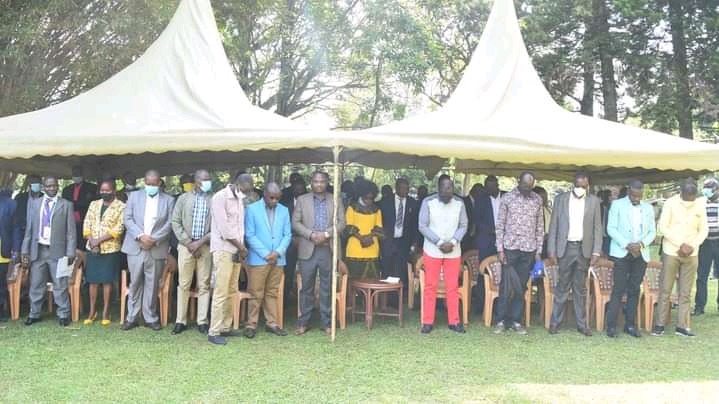 He stated that no shortcuts would be used during the UDA nomination process, and that he would not endorse any candidate. Ruto said democracy is all about contests based on causes and development track records while speaking at Ilposat farm in Kaputiei, Kajiado County, where he led a group of UDA-affiliated legislators in welcoming Kajiado East MP Peris Tobiko to the party.

"As I welcome our sister Peris to the UDA, I want to reassure her that our party will support contests based on concerns and development performance. When election time comes, we will work out a win-win situation, not a win-lose situation," he stated. 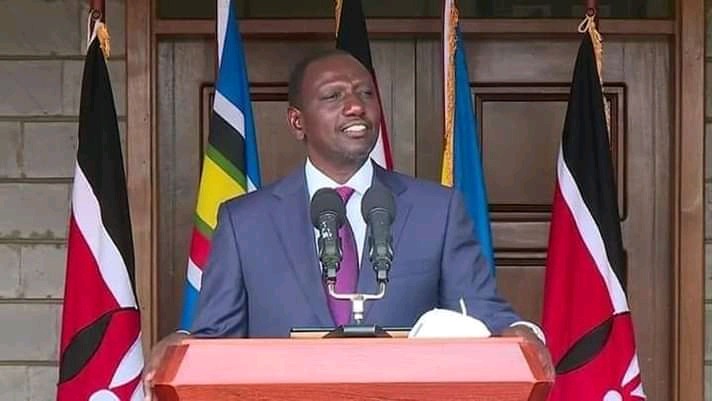 "It's all about interests in politics. All of the contestants are not angels who have fallen from the sky. They have held varied roles and can thus be rated depending on their accomplishments. I urge all candidates to run on ideals, and those who lose should support the winner. Because they are all leaders in their own right, everyone will be accommodated in the government," he claimed. 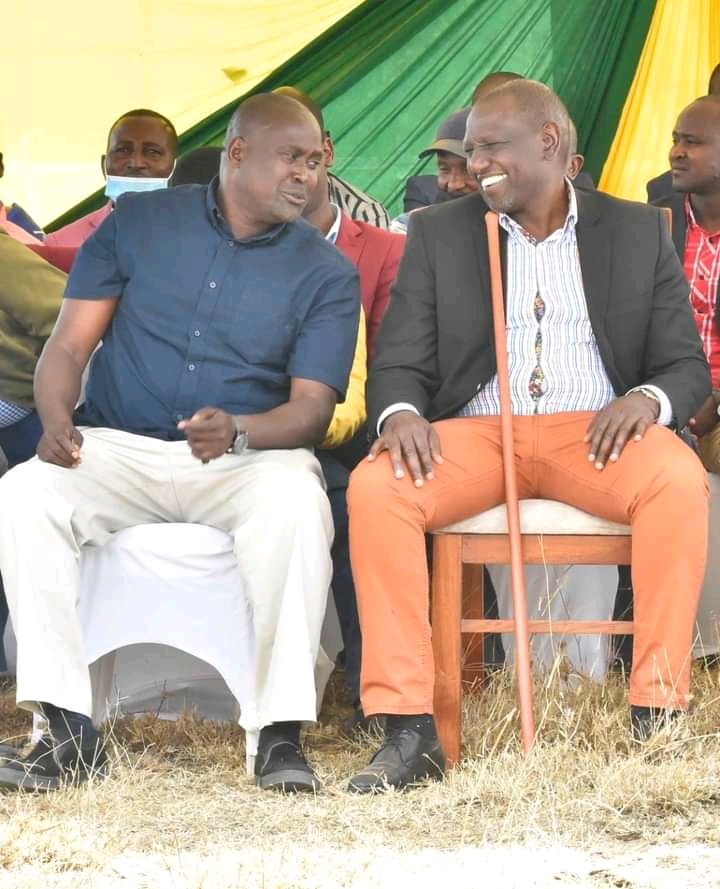 Instead of spending time in boardroom meetings, he challenged his competitors to come up with strategies for Kenyans. "We have a strategy and a candidate as the Hustler movement. We have developed a national party through the Hustler Nation that is set to form the next government," Ruto stated.

The bottom-up economic approach, according to Ruto, is about creating jobs as well as providing low-cost finance and a favorable environment for small-scale entrepreneurs, farmers, and pastoralists. Tobiko said she joined UDA because it was devoted to tackling issues that ordinary Kenyans face, and she expressed hope that the party would have free and fair nominations in 2022. 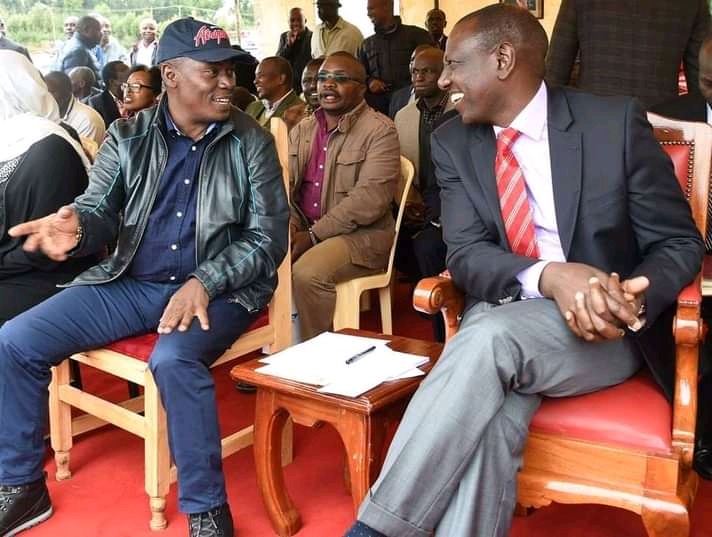 "I'm not afraid of anything. What I'm looking for are nominations that are both free and fair. Tobiko, who is targeting the Kajiado governor's seat now held by Joseph Ole Lenku. I don't require a straight nomination. Because they have been intimidated, members of my family have been asked to speak at press conferences. Cowards die a lot of times before they die. I, on the other hand, am not a coward," he said.