By Mascherano (self media writer) | 1 month ago 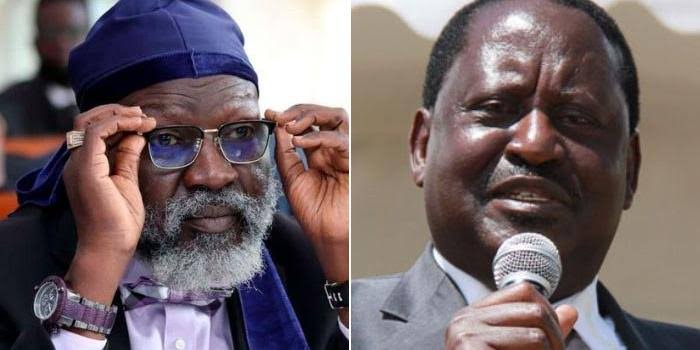 George Wajackoyah, a presidential candidate for the Roots Party, denied yesterday that he is a "government project."

He declared that nothing could stop him from running for president on August 9 because he is his own man. 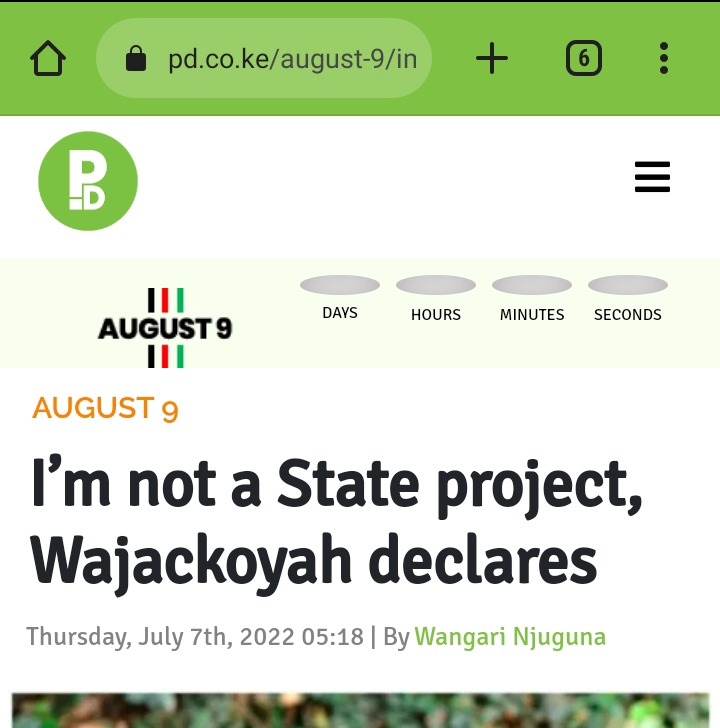 Wajakoyah claimed during his campaign in Murang'a that his rivals were concerned about his increasing popularity.

"I want to be clear that I am not a government project or anyone else's. For the Kenyan people, I am competing in my own race, he declared.

"If I were a government project, as they claim, I would be flying around in choppers like everyone else," he continued.

Wajakoyah is being used by the government, according to some politicians who are William Ruto's UDA allies, to divert young people from supporting the DP.

He claimed that they could already sense his influence on the race and his impending defeat.