Uhuru Ally Urges Kenyans to Vote for This Presidential Candidate

Murathe who is the vice chair of Jubilee party urged Kenyans to vote businessman Jimi Wanjigi as the fifth president of Kenya. Wanjigi is a member of ODM party. Watch Murathe sentiments;

The businessman is expected to battle Raila during ODM party presidential nominations.Jimi has however called for fair nominations at ODM party. 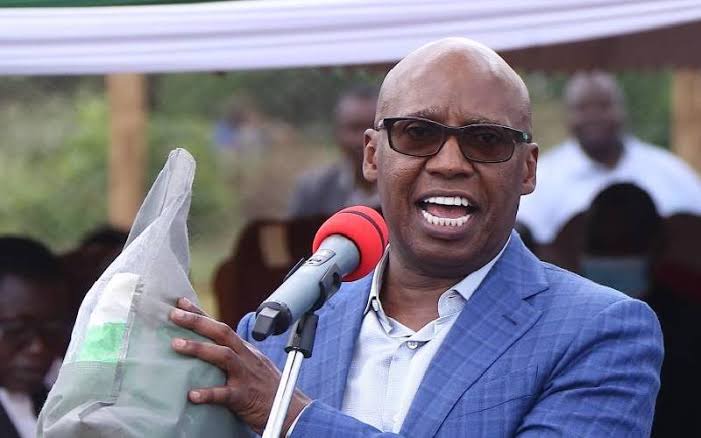 Murathe sentiments come amidst discussion to merge ODM party and Jubilee party so that the two giant can field one presidential candidate.