Kenyans have been left talking following a meeting between Charles Njagua alias, Jaguar and Mishra Kiprop. Both were in the previous parliament but failed to defend their seats in Starehe and Kesses respectively. Main thing which caught the eyes of many is the number of phones Mishra had on the table. 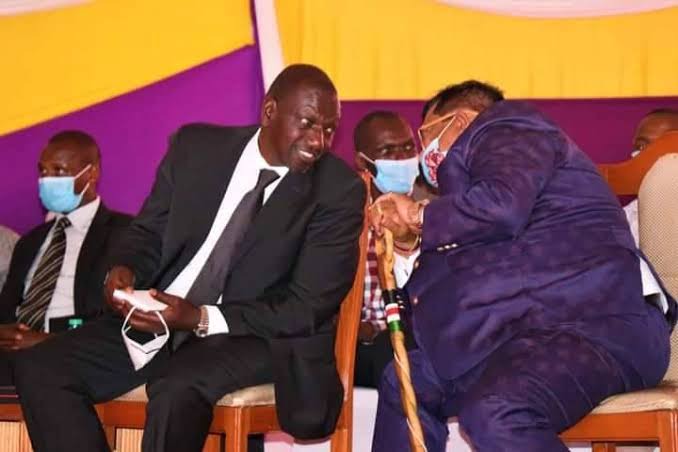 Earlier this year during an interview in Citizen TV, Mishra Kiprop explained why he always had many phones. The owner of Mediheal Group of schools revealed that he had a total of 19 phones and moves around with all of them. When asked why, he responded that there are phones specifically for politics and others for business as he doesn't mix the two. 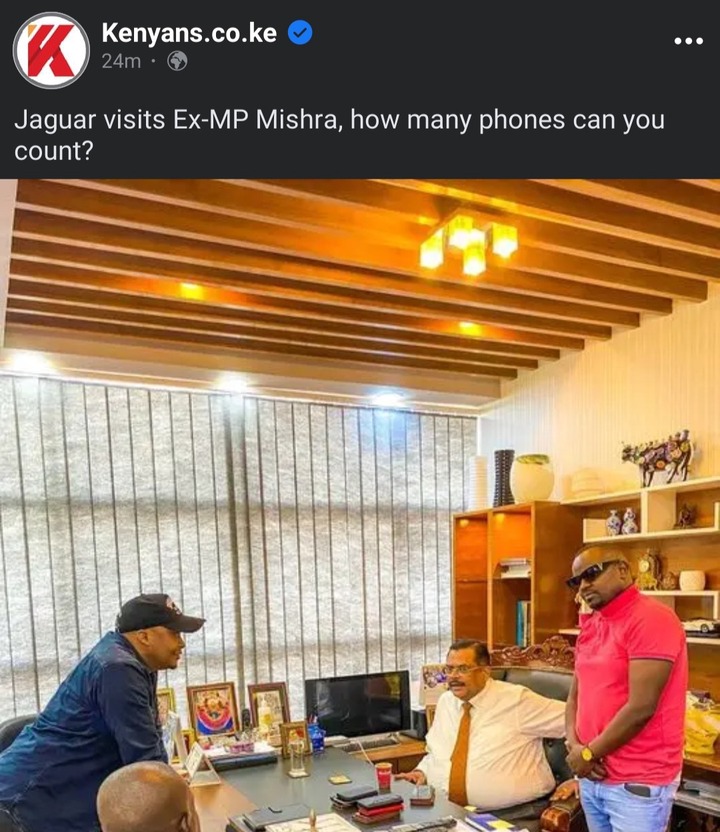 He also noted that he has a specific phone for his mother, his wife, for the President, Deputy and for Raila Odinga. Mishra made it clear that he easily manages to handle and control all the phones as he likened this to marrying several wifes. 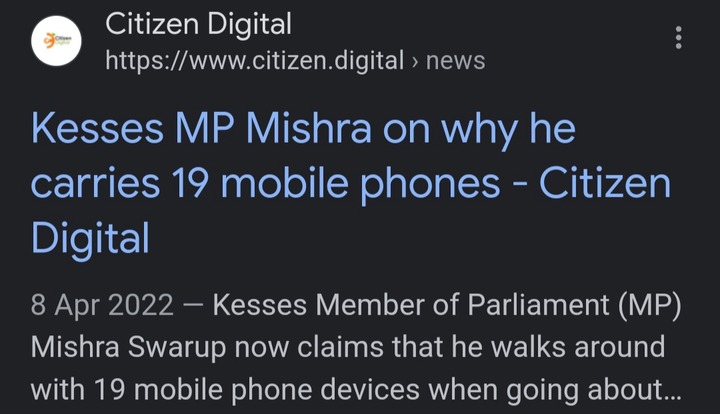 Safaricom Introduces a New Way of Sending and Receiving Money

JUST IN: Safaricom Introduces a New Way of Sending and Receiving Money

Price Of A Brand New Private Jet In Kenyan Shillings