Two Men Who Were Friends, Turned Into Enemies, Both Became Presidents But Died On The Same Day 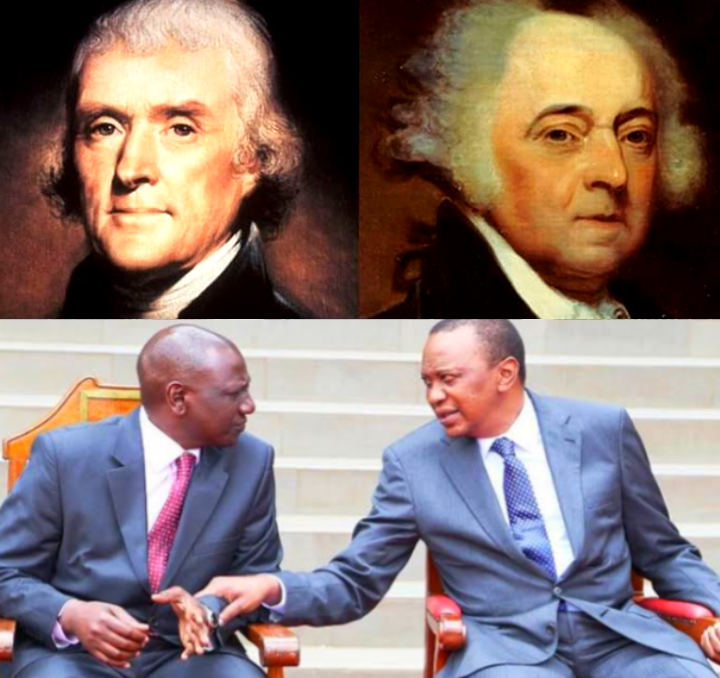 If there is one thing that the current "split" between President Uhuru Kenyatta and DP William Ruto can remind us, it's the formative period of the United States of America and specifically the relationship between two of America's founding fathers who later became its the second and third Presidents.

During the formative years of the US, two men from two different states (one from Massachusetts and another one from Virginia) jointly played a key role in establishing the country that came to be, became friends, turned into bitter enemies then friends again and coincidentally died on the same day.

Thomas Jefferson of Virginia and John Adams of Massachusetts are the men we are talking about and their lives were quite fascinating. 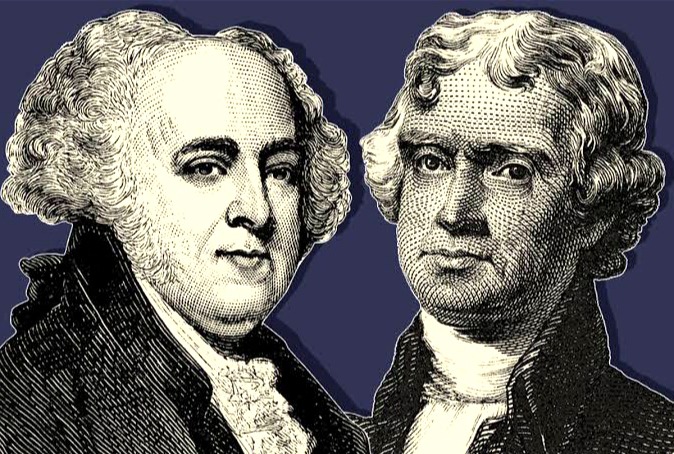 They first met at the beginning of the American Revolutionary War in 1775 during the Second Continental Congress only to turn into great buddies.

Unfortunately, this friendship didn't last long and it even took a downward turn while they were serving in top positions as Vice President and Secretary of State under the George Washington administration.

Then as 10 million Americans (population of the US at that time) celebrated the 50th Anniversary of the Declaration of Independence on 4th of July in the year 1826, the two men breathed their last breaths while living dozens of kilometers apart. Their deaths occuring in a span of around six hours.

So, how did the two strangers turn to friends, become rivals then eternal friends again up to their demise?

After John Adams and Thomas Jefferson meeting in the Continental Congress of 1775, they found that it would be great to work closely together in the quest to liberate America from the British rule and they went ahead to do so.

Therefore a year later, John Adams personally selected Thomas Jefferson to draft the Declaration of Independence because Jefferson was seen as being elegant and philosophical and would do a better job than Adams who was not so good at writing and prone to vivid outbursts of emotions.

After the Declaration of Independence on 4th of July 1776, they joined the government and their friendship then grew stronger in the 1780s as they served diplomatic missions to various European countries.

However, things got seriously complicated when they returned to the US and while holding positions of Vice President (John Adams) and Secretary of State (Thomas Jefferson) in George Washington's cabinet over their opinions on the appropriate structure of new nation's Government.

As reported by various historians, Thomas Jefferson who was the Secretary of State in George Washington’s cabinet feared a powerful Central Authority while John Adams who was the Vice President and who was largely marginalized in George Washington's administration favored a strong Central Government to ensure the new nation’s survival.

Then upon completion of his second term in the year 1796, President George Washington declined seeking another term and stepped down with Vice President John Adams seeking to succeed him.

Interestingly, Thomas Jefferson rose to challenge John Adams in the elections of that year and while running on the Democratic-Republican Party, he emerged as Adams' biggest competitor.

Luckily for the incumbent Vice President that's John Adams who was running on the Federalist Party, he narrowly defeated Thomas Jefferson becoming the 2nd US President.

While serving as President, John Adams offered Thomas Jefferson an opportunity for him to join his cabinet but Jefferson declined the offer and went ahead to form a powerful opposition and their feud never faded.

Four years later, the two men fiercely faced each other again in the elections of 1800 and this time Thomas Jefferson defeated the incumbent John Adams to become the 3rd US President.

Come the day of Thomas Jefferson’s inauguration on March 4th 1801, John Adams had already left Washington DC to rejoin his family and therefore didn't attend the ceremony. The two men would not exchange another word for 12 years.

They would probably have died with their feud had there not been a man called Benjamin Rush. Their mutual friend. 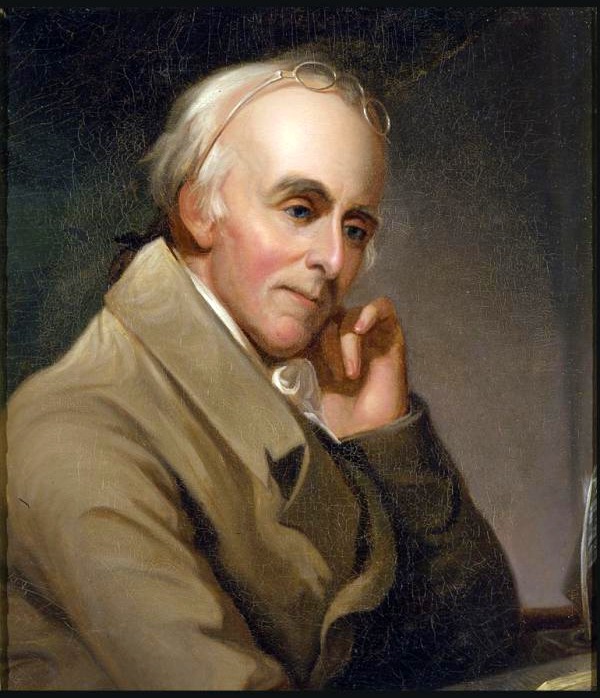 Starting in the year 1809 (after completion of Thomas Jefferson's second term), Benjamin Rush started writing to each of the two rivals to try and reunite them and urge them to resume writing letters to each other. 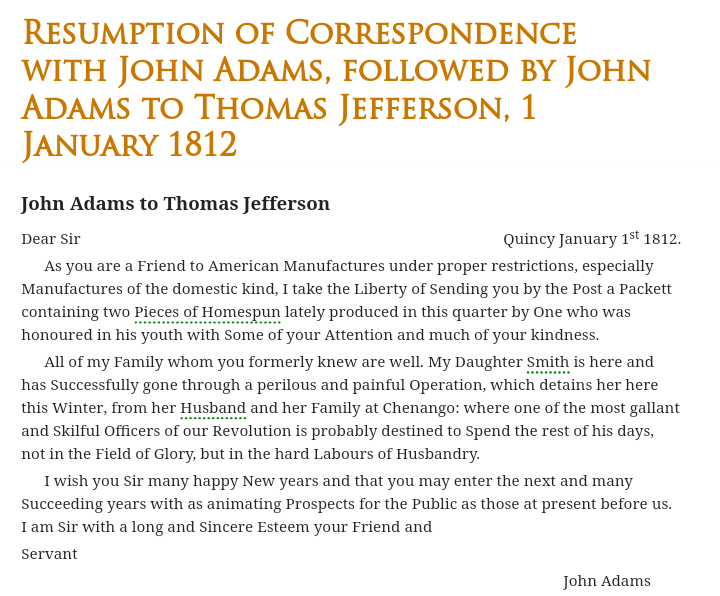 While enjoying their private lives, the two former presidents would exchange regular correspondence for the next fourteen years until passing away in the year 1826.

In the evening of July 3rd 1826, Thomas Jefferson who was suffering from an intestinal disorder fell into a coma and lingered in semi-consciousness up to around 11am on July 4th 1826 then he passed away.

Coincidentally, John Adams collapsed in his reading chair and slipped into unconsciousness at around the same time that Thomas Jefferson died in that morning of July 4th 1826.

Jefferson woke up briefly at around 5:30pm that day and uttered his last words, reportedly "Thomas Jefferson survives" before breathing his last breath. It was the 50th Anniversary of Independence Day in the US.