What Raila Said After Being Called "5th President" By Jalas At Luo Festival, Turning It Into A Rally 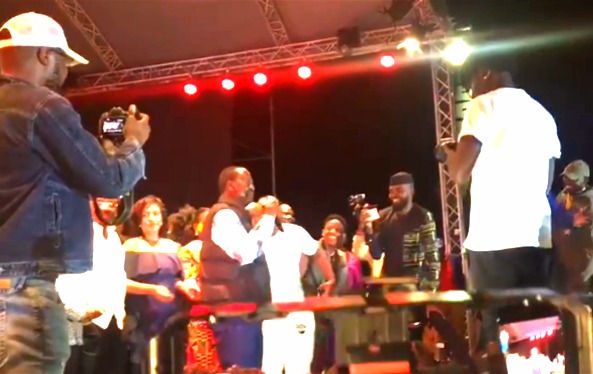 Coming back to the city after camping in Nyeri county for two days as he popularized his Presidential bid in Mt. Kenya, the former Prime Minister Raila Odinga showed his unmatched energy by attending the highly hyped Luo Festival at Ngong Racecourse in Nairobi on the night of yesterday on November 27th.

Raila who was being accompanied by various leaders allied to him like the Nairobi Women Rep Esther Passaris, George Aladwa, Babu Owino and Siaya Senator James Orengo among others brought the venue of the festival to a standstill be with his presence.

Then since he wouldn't last all night like the much younger revellers present, he was given a moment to say "jambo" before leaving for his other business of the night. 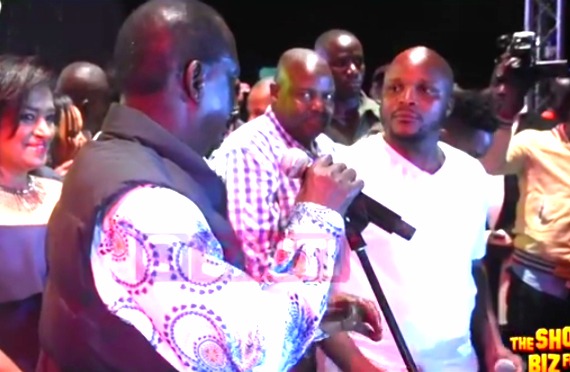 Picking the microphone, Jalang'o said to the crowd that "ladies and gentlemen, let me take this opportunity to welcome to you the fifth President of Kenya."

The crowd went wild there and then as excitement filled the venue probably because many weren't expecting to witness his presence.

In his brief speech that lasted for about two minutes, Raila turned the festival into a mega rally drumming up support for his agenda among the people that were mainly his folks from the lakeside.

He started by greeting them in Dholuo, (a move that obviously received a positive response) before saying a few words regarding the current political affairs and what he's pushing. 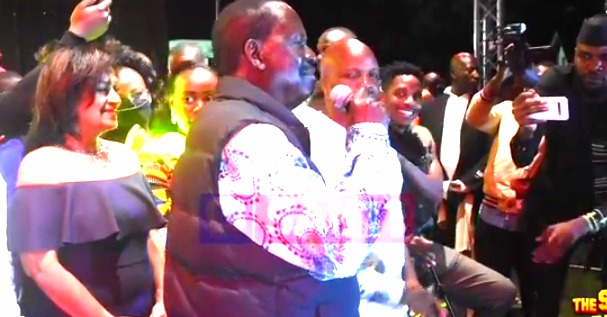 That "I've come here to enjoy the night with you and also remind you that even as we enjoy, we are heading into a revolution. The third and final revolution of this country which aims to liberate a majority of Kenyans."

He then added that "as the Commander-in-Chief of my army, I want you to arm yourselves with guns and bullets for the revolution ahead.

The guns here being your IDs and the bullet being the votes so that when I say forward match, about turn, fire! Fire! Vijana fireeeee!." 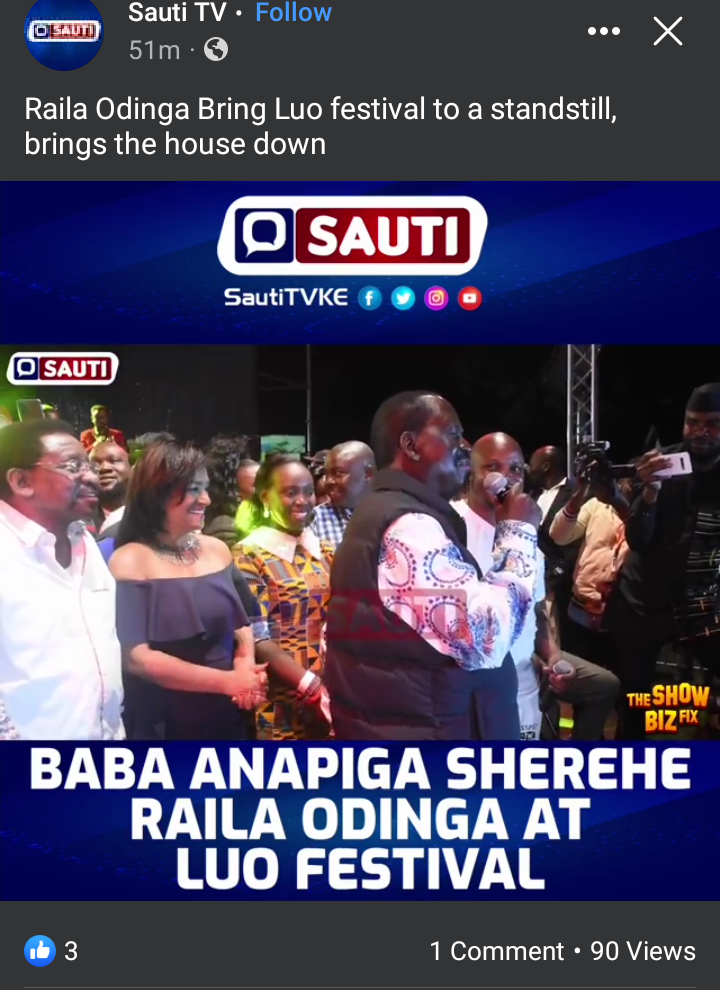 5 Dangerous Effects Of Biting Your Fingernails