The Reason Behind Obama's Success As The President Of America

By Treyjey (self media writer) | 26 days ago

Barak Obama succeeded as the 44th president of the United States of America where he began with his first inarugation on January 20, 2009, and ended on January 20, 2017. Obama, a star from illinos, took the presidential seat after beating his opponent nominee John Mccain in the 2008 presidential election. 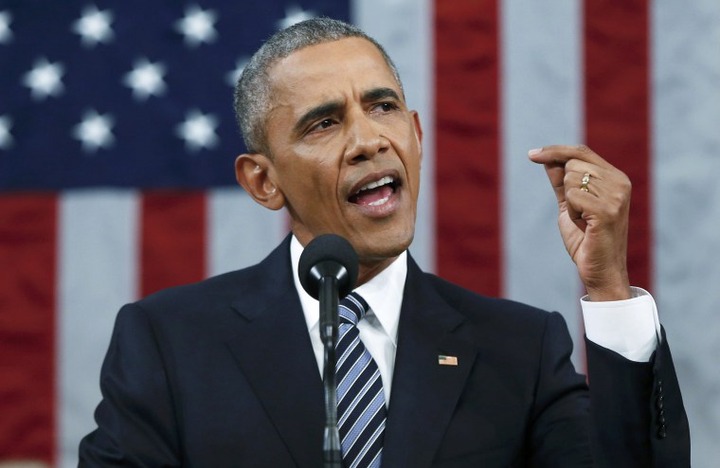 Four years later, in the 2012 election he defeated Republican nominee Mitt Romney, where most people from america were assured of his winning. To 2012 election,Obama had to struggle to fight and stand firm thus he succeded without much struggle.

Obama’s election quickly enhanced the America’s image abroad, especially in Europe, where George W. Bush was deeply unpopular following the U.S. invasion of Iraq. In 2009, shortly after Obama took office, residents in many countries expressed a greqlat increment in the ability of the U.S. president to do the right thing in international affairs.

Obama remained very popular internationally throughout his generations, there were exceptions, including Russia and key Muslim nations concerning Obama's greatness. Americans themselves became internationaly respect due to his powers. Content created and supplied by: Treyjey (via Opera News )

"You've Done Nothing Yet You Are Almost 80 Years" Ruto Attacks Raila, Taking Credit of Govt Projects

How Raila Is Very Likely To Embarrass Ruto In Rift Valley