MP Alleges How He Was Beaten, One Person's Eye Chopped Off During Their Arrest [Video]

By The_Corridors (self meida writer) | 14 days

Kenyans were yesterday shocked by the news of Mbere South constituency Member of Parliament, Geoffrey King'ang'i, being arrested while allegedly protesting eviction of some residents from a land within his constituency. The legislator has confirmed that he was arrested together with 7 journalists and 13 residents. 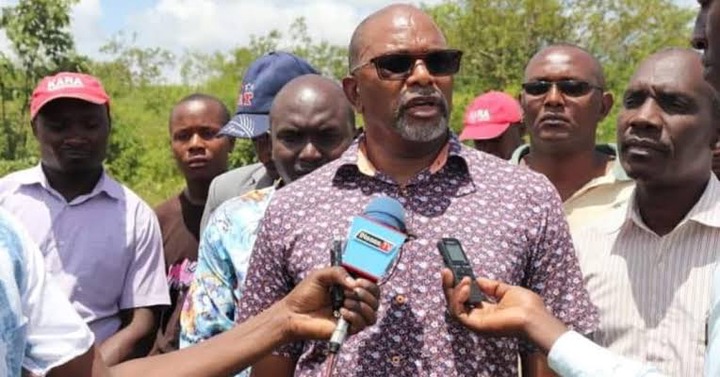 Narrating the sad ordeal that ensued yesterday at around 3pm, the MP claimed that he received cries from his constituents who lacked even a place to spend the night after the demolitions that began on Friday. He therefore went to help find a way on how the residents could be accommodated within the schools and churches around while planning for the way foward.

To his suprise, the legislator bumped into 2 lorries and 4 land cruisers all full of police. He claims this is where he was met with a burukenge beating during the process of being arrested,with his clothes left toned. 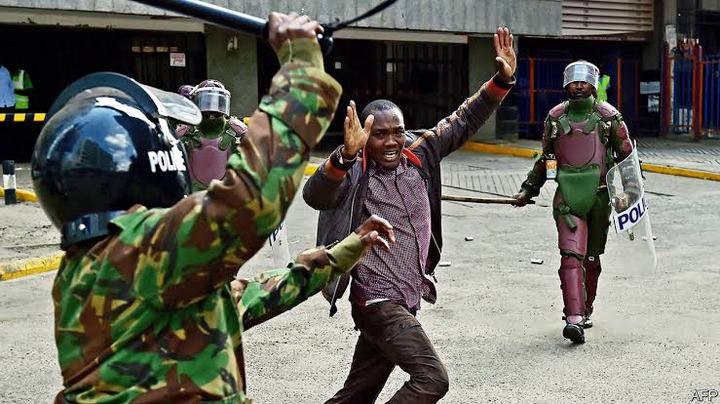 Photo of Police attacking a citizen, used for illustration purposes only [Courtesy]

The legislator claimed that the resident also received the wrath of the police before being arrested. He alleged that some people, still in police custody, are seriously injured, with one's eye seemingly chopped off while another having a broken leg.

Even though he has been released on cash bail of Ksh.50,000, he revealed that he was charged with three counts of incitement, obstruction of justice and arson(burning government properties), all of which he denied.

The former president Kibaki's Aide De Camp wondered how after serving for years in senior government offices including the army,in the state house and currently as an MP, he could still be involved in incitement and even obstruction of justice.

Cases of police brutality have been minimally reported in recent times, and it comes as a suprise to here that a resident is still under police custody after being brutalised by the same police. 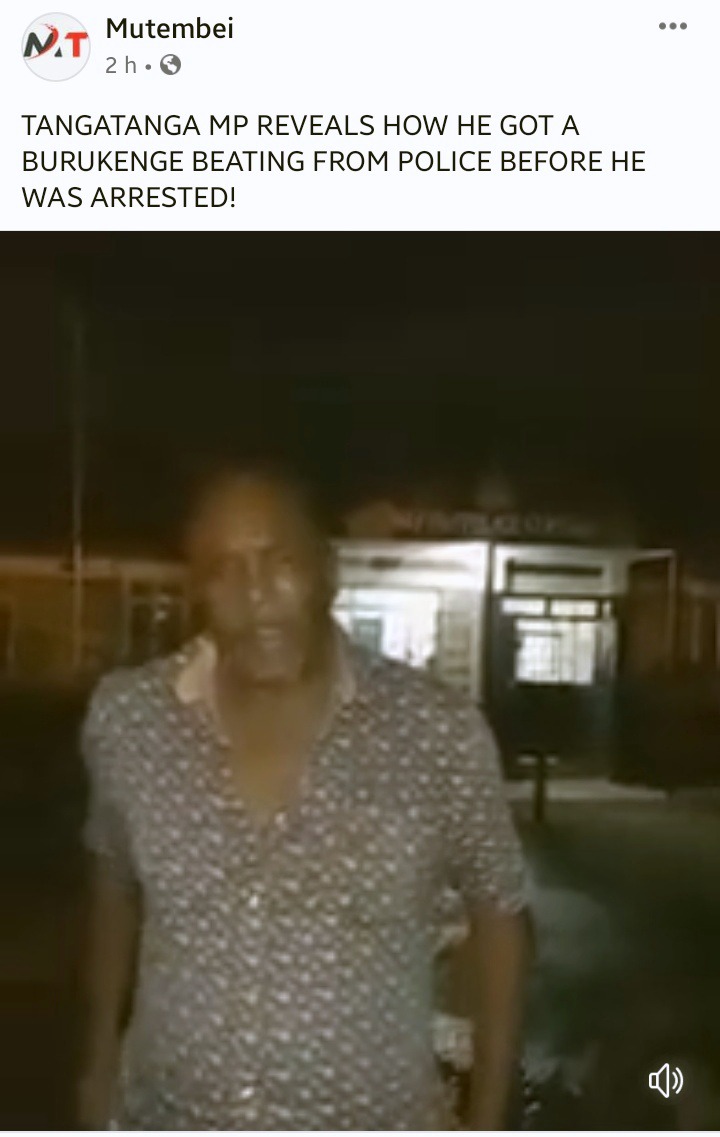