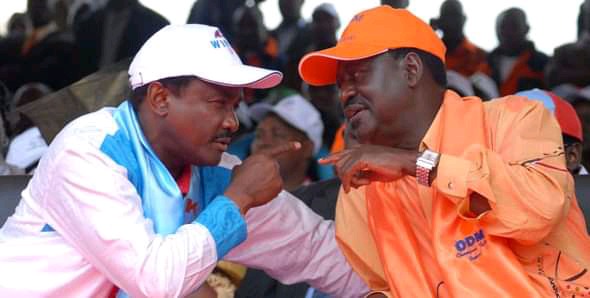 According to Makueni senator Mutula Kilonzo Junior, Raila and Kalonzo made an agreement in writing in 2017, the former prime minister commited to support Kalonzo's candidature irrespective of 2017 presidential election results, the agreement was reportedly deposited in New York with Kenyan-American professor Makau Mutua.

According to the youthful Senator, Makau Mutua himself and Makueni governor Profesor Kivutha Kibwana, were witnesses to the agreement.

However, the two are no longer interested in discussing the agreement as they do not want it to be leaked to the public, Mutula Kilonzo Junior claimed.

He further alleged that the two have since joined Raila's new push for unity dubbed Azimio La Umoja to make the agreement invalid.

"I think this group is cobbled together to create default in that agreement. Because if the person who Kalonzo trusted to sit with him in a meeting cannot be a witness in that agreement, how enforceable in whatever form is that document? " Kilonzo Junior was quoted.

He claimed that Wiper boss Kalonzo Musyoka does not want to talk about the agreement, however, as his close ally, it hurts him. 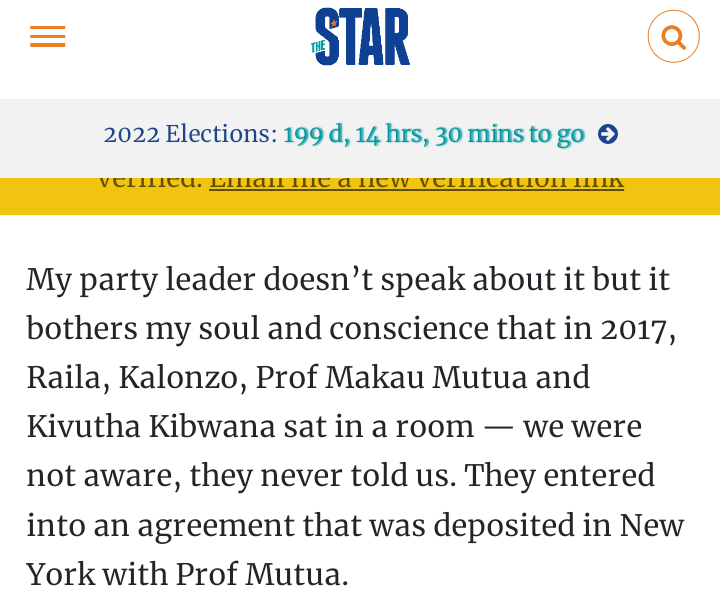 Maanzo React to Claims That he, Mutula & Wambua Are Misadvising Kalonzo For Their Own Personal Gains