By Abedkiprosing (self meida writer) | 1 months

Former President Mwai Kibaki' s son was featured on Nation on Saturday, where he discussed a variety of topics.

Jimmy Kibaki, a political insider, gave the Nation newspaper a wealth of information on the 2022 elections, including who should be backed for the presidency.

Jimmy declared, in what appeared to be an oblique shot at Deputy President William Ruto, that he will not vote for someone who he believes will not improve the Kenyan economy.

While his speech did not directly target DP Ruto, it was his remark on ODM leader Raila Odinga that raised an eyebrow as to why his message could be directed at him. 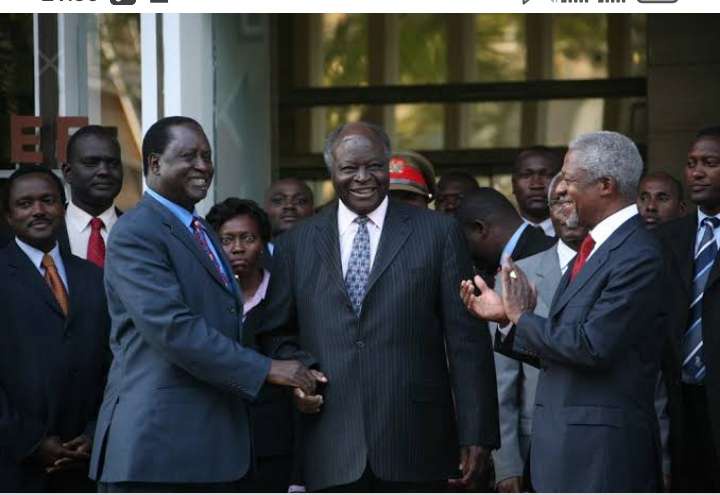 " I know someone whom I' m can' t vote for. I have my reasons. I don' t think the individual, whom I won' t name, has what it takes to maintain the stability of this country. I have young children. I have to think of them first, " Jimmy said.

According to Jimmy Kibaki, Raila Odinga has fought and sacrificed a lot for this country and he deserves the best.

" Raila Odinga has made a huge contribution to this country. Most of the freedoms we enjoy today are due to him. We know it. He was detained, tortured and imprisoned for them. How many times has he almost lost his life? " he posed. 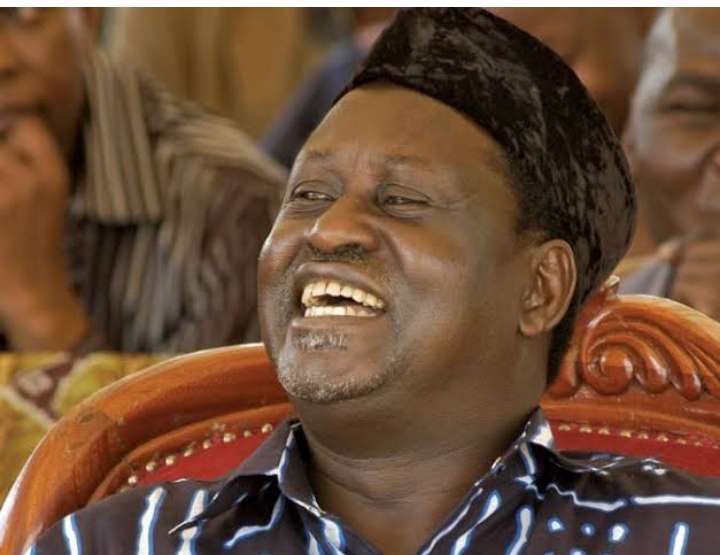 With the 2022 Genera; Elections being seen as a two- horse race between the DP Ruto and the ODM leader, chances are high that the scion could be rooting for Raila presidency and not Ruto' s.

This pair has been witnessed hurling insults at each other regarding their respective agendas. Ruto created a hustler narrative that he employs in his campaign, and it has been well received by Kenyans. 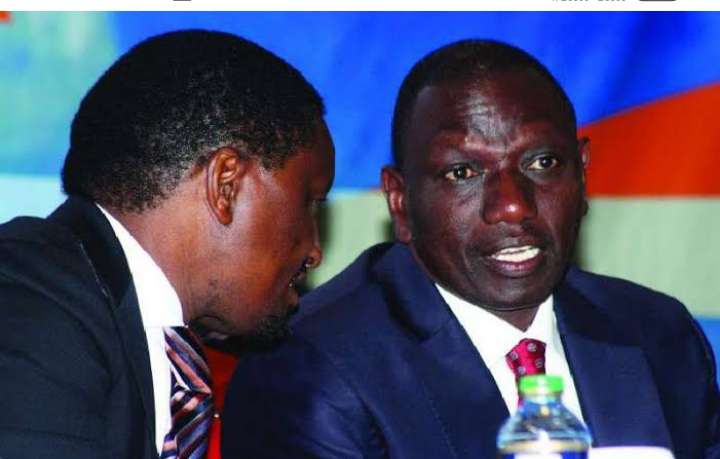 Others claim that Ruto will win next year' s elections, although this may not be the case. Many attempts to assassinate him politically have been documented.