By raymondngetich (self meida writer) | 1 months

The Independent Electoral and Boundaries Commission (IEBC) today announced the Orange Democratic Movement (ODM) candidate Pavel Oimeke as the winner of the Bonchari by-elections which was held yesterday. 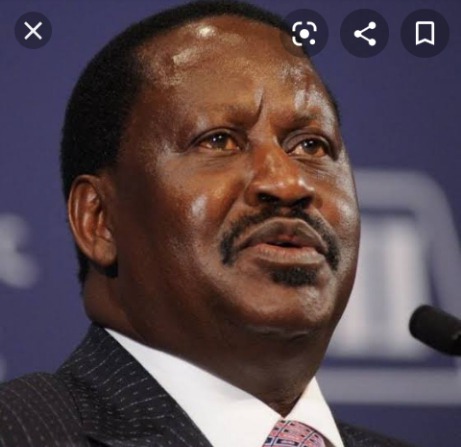 Oimeke won by 8,049 votes defeating his main rival, Zebedeo Opore of the ruling Jubilee Party, who had 7,279 votes.

Teresa Oroo, a rival of the United Democratic Alliance (UDA), was third with 6,964 votes.Oimeke, who headed the Energy and Petroleum Regulatory Authority (EPRA), defeated 12 competitors and was announced as Bonchari's new MP instead of Oyioka.

The number of competing candidates were 13 in and all of them was trying to fill vacant seat left by Oroo Oyioka who died due to COVID-19 in February.

On Tuesday, Oimeke had to go beyond what he described as a ‘scorching heat of intimidation and torture for many of his fans in order to achieve a pleasant victory’.

Shut up; Odinga's Office Goes After Kalonzo, Mudavadi And Others Fighting Jubilee-ODM Alliance

Today's Newspaper Headlines: Like All Of Us For Once, Mps Cry Lacking Money In Their Wallets

Igathe Break His Silence, States Why Uhuru Prefers Raila's Presidential Bid To That Of Ruto

Opinion: How Ruto Stand to Benefit if BBI is To Pass

Rigathi Gachagua Reveals When DP Ruto Will Resign From Jubilee

Ngirici, Gladys Wanga Among 10 MPs in Hot Soup After Being Caught in This Scandal