Ndaragwa Constituency Member of Parliament (MP) Jeremiah Kioni has alleged the motives behind the Laikipia banditry attacks while alleging why President Uhuru has been quiet. 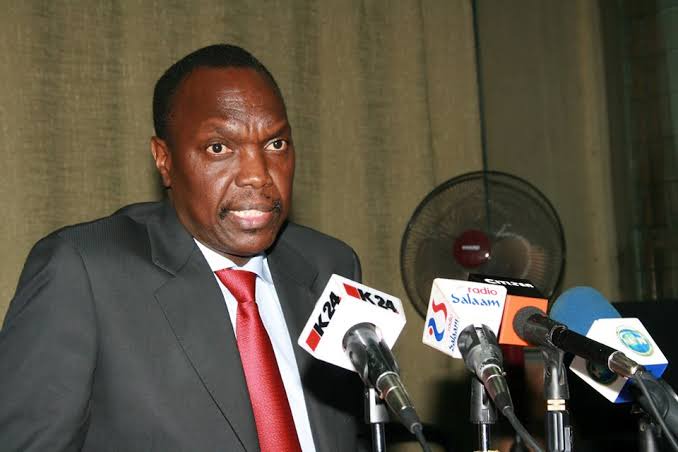 Speaking during a live discussion at Inooro TV on a political show dubbed Kiririmbi, the vocal Kieleweke legislator claimed that the people behind the attacks are well known by the government. He claimed that the bullets used by the attackers have been traced to a company in Eldoret while the guns have been sourced from Uganda.

The MP further alleged that the attacks are aimed at provoking the President to act bitterly and forcefully to escalate violence in the area in an attempt to revive his ICC cases. He claimed that the President is however wise and has been calm to give the relevant authorities to take due course and reverse the situation back to normalcy. Kioni further said that ironically, those entitled in protecting the people are the one sponsoring the attacks behind the scenes. 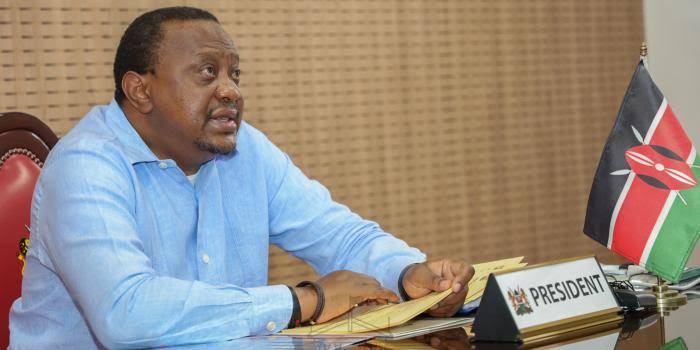 His remarks have ignited mixed reactions with vocal politician Kabando wa Kabando demanding the government to act by bringing the criminals to book now that they are aware who the attackers are. 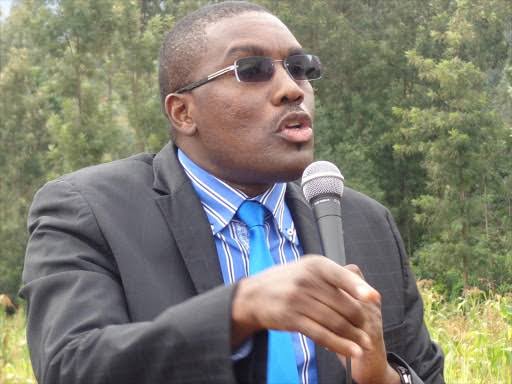 The National Police Service recently released a press statement on the status of security in the region. They condemned some of the media houses for spreading fake news without seeking validation from the relevant authorities. The police spokesperson affirmed that they are stronger than the bandits and so far they have managed to flash them out of the conservancy.