On Election Day, Didmus Barasa, a member of the Kimilili parliament, shot and killed an aide of his challenger. The police in charge of the event reported that the MP had not surrendered as required by Wednesday morning. 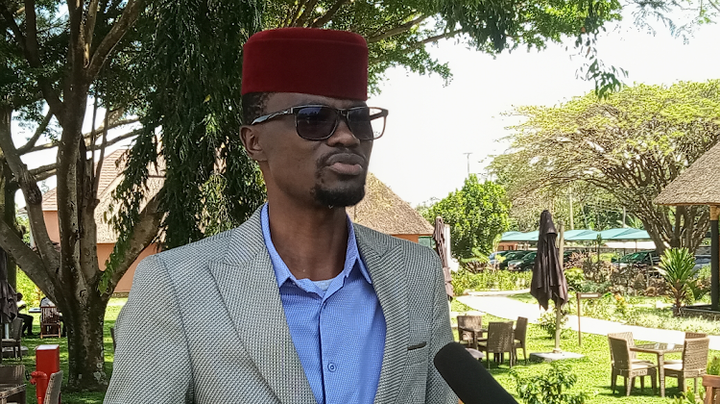 At Chebukwabi, a polling location, Barasa and his challenger Brian Khaemba of the DAP were scheduled to observe the vote-counting process. Bungoma's DCI chief, Joseph Ondoro, claimed they had searched numerous locations for him without success. But we're sure we'll catch him in Uganda, where we believe he's headed." He hasn't been taken into custody yet," he stated early Wednesday.

He said that the incident occurred due to a disagreement between the two, which prompted Khaemba to leave and drive away. The driver of Khaemba's vehicle, Joshua Nasokho, violated Barasa's orders and set his vehicle ablaze, according to Ondoro, who spoke on the condition of anonymity. Then, according to reports, Barasa pulled a gun on Khaemba's aide Brian Olunga and fired one shot.

They believe he shot the victim's forehead. On arrival at the Kimilili sub-county hospital, he was confirmed dead. In the wake of the event, Ondoro stated they were searching for Barasa to question him about it. 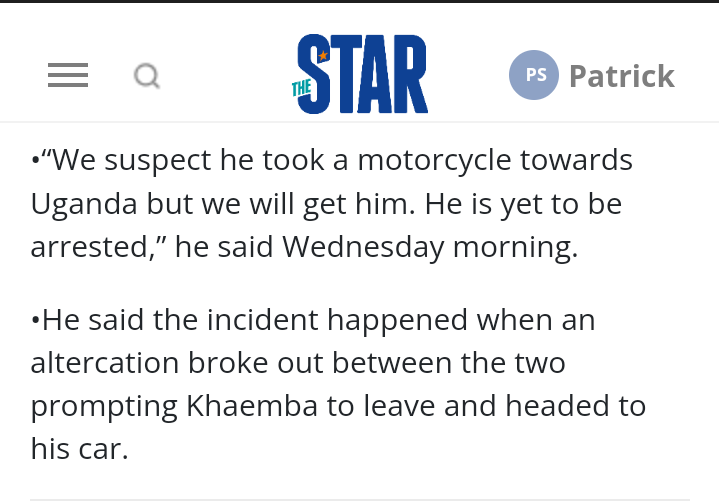 Even though he's escaped, we're still searching for him. "Let him give himself up," he declared. A second search team has been dispatched to the region to locate the MP.