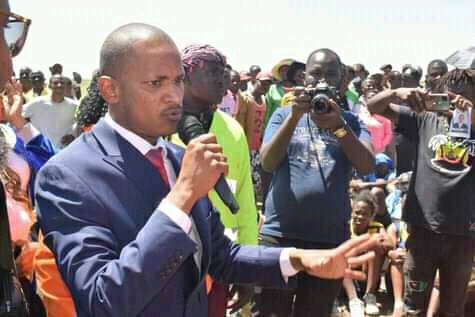 Babu is currently issuing bursary cheques to thousands of residents of Lower Savannah ward in Embakasi East Constituency. Commenting on the recent political ugly scene that involved the clash between Azimio la Umoja drummers and DP Ruto's supporters during DP Ruto's tour at Jacaranda Ground, MP Babu Owino cautioned youths against being conjuncted by politicians to engage in political intolerance and ignite violence. 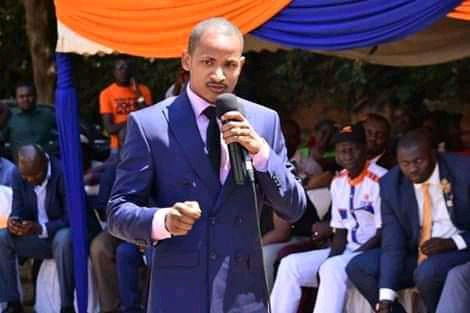 Babu urged residents to shun away leaders who trap the jobless youths into causing political mayhem and create violence as the country heads to general election.

"I want to advise my fellow youths, please don't allow yourself to be involved in political violence and intolerance as we head to next general election. Normalize telling off leaders who ask you to throw stones and cause chaos at their respective opponents. We invite everyone including the deputy president William Ruto to come and do his campaigns in peace" he said 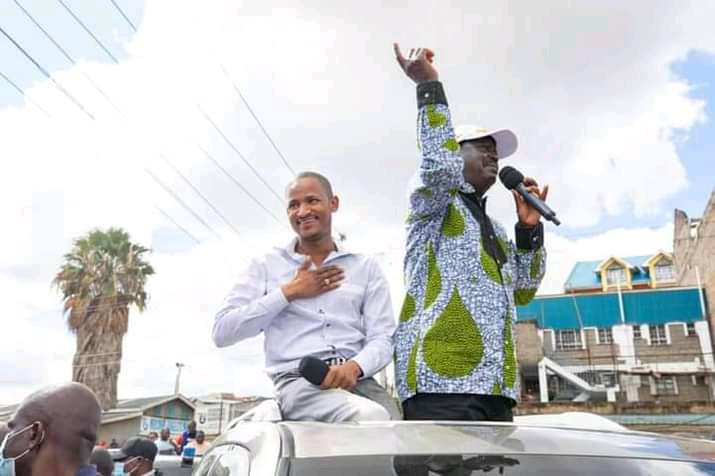 This emerges after Deputy President William Ruto was on Sunday, 16th January, treated with a rude reception from a score of ODM rowdy youths who attempted to disrupt Tangatanga rally at Jacaranda Ground. 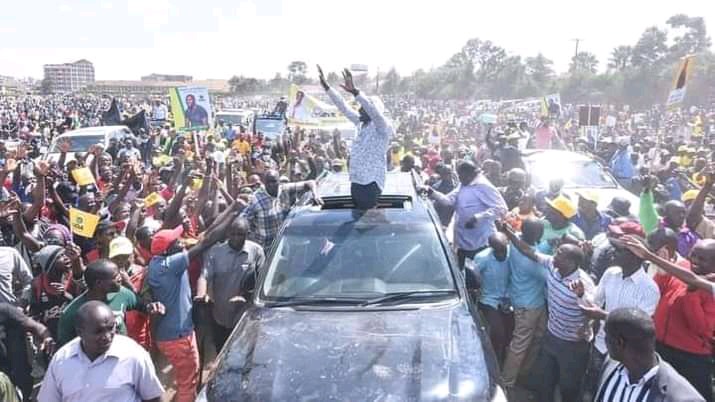 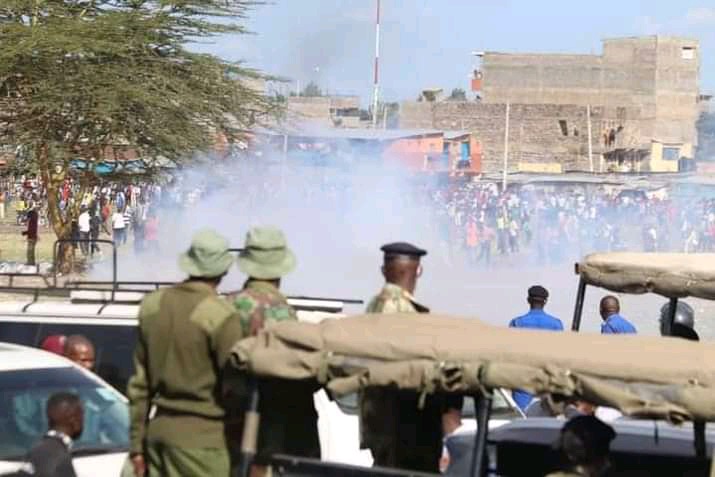 DP Ruto, on the other hand, accused the MP Babu Owino and Raila Odinga for allegedly playing behind the scenes to sponsor the youths to cause chaos and pelt stones at his supporters in the efforts of sabotaging UDA's popularity in Embakasi East. 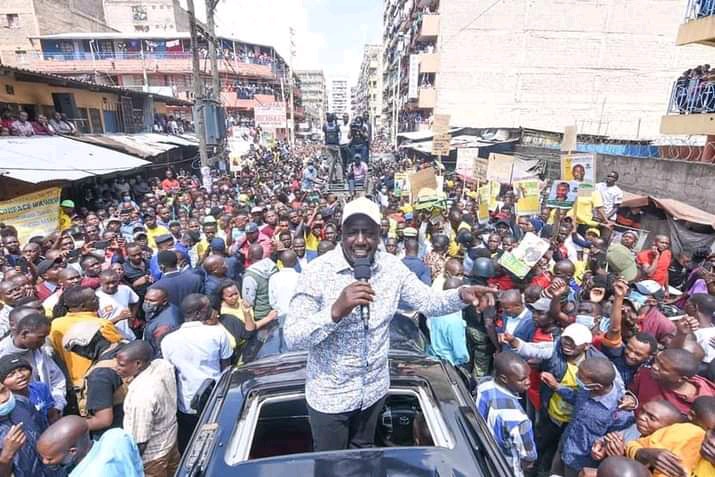