By NewsIn | self meida writer
Published 25 days ago - 20 views

Police spokesperson Charles Owino now says that the fight witnessed at the funeral of Kisii Deputy Governor Joash Maangi’s father is a political conmanship, he says that the fighters who were Hon Sylvanus Osoro mp for South Mugirango and Hon. Simba Arati Member of parliament Dagorretti were all out to please their political fathers in reference to Former prime minister Hon. Raila and Deputy president Wiliam Ruto who were both present at the funeral, despite both Osoro and Arati having apologized to Kenyans it seems their actions were not taken lightly by the police, this comes a day after the National Cohesion and Integration commission listed the two on the list of shame.

Owino has warned politicians that as police they will not entertain political intolerance. The political temperature has been rising with political camps inciting their respective supporters. The dynasty vs. hustler nation narrative turns out to be the main reason for chaos and disagreement among the politicians and citizens.

This move by the police if initiated could end the political tension that has been bringing fears among Kenyans. 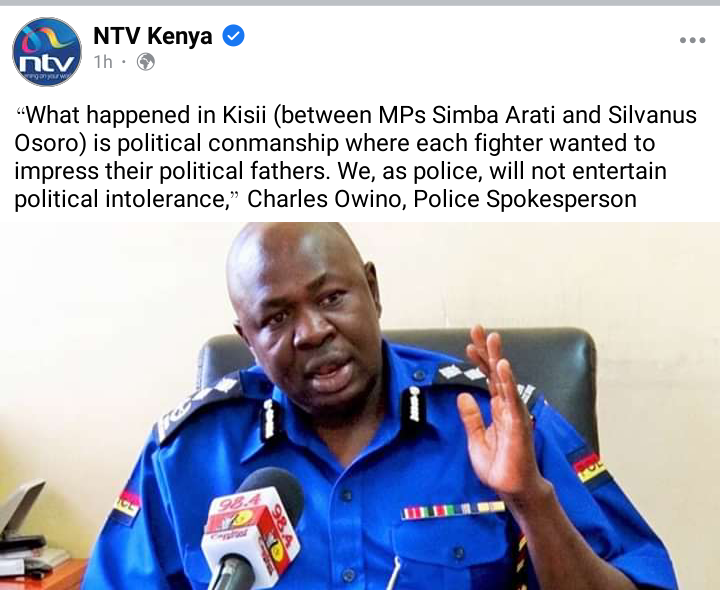 Charles Owino National Cohesion and Integration commission Raila Sylvanus Osoro Wiliam Ruto
Opera News is a free to use platform and the views and opinions expressed herein are solely those of the author and do not represent, reflect or express the views of Opera News. Any/all written content and images displayed are provided by the blogger/author, appear herein as submitted by the blogger/author and are unedited by Opera News. Opera News does not consent to nor does it condone the posting of any content that violates the rights (including the copyrights) of any third party, nor content that may malign, inter alia, any religion, ethnic group, organization, gender, company, or individual. Opera News furthermore does not condone the use of our platform for the purposes encouraging/endorsing hate speech, violation of human rights and/or utterances of a defamatory nature. If the content contained herein violates any of your rights, including those of copyright, and/or violates any the above mentioned factors, you are requested to immediately notify us using via the following email address operanews-external(at)opera.com and/or report the article using the available reporting functionality built into our Platform 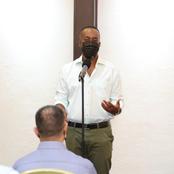 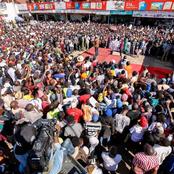 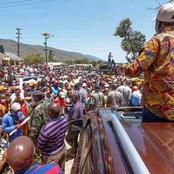 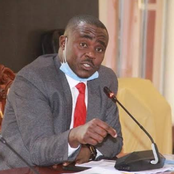 Ruto's Close Ally Now Says BBI Is Good But Only Needs A Few Adjustments That They Will Do In Future. 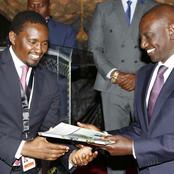 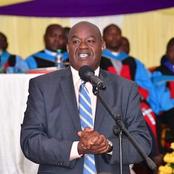 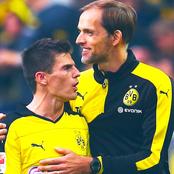 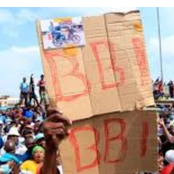 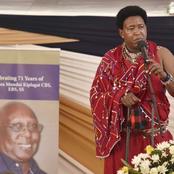 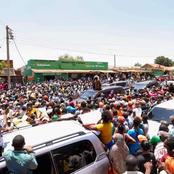