By Matha.wendo (self media writer) | 3 months ago 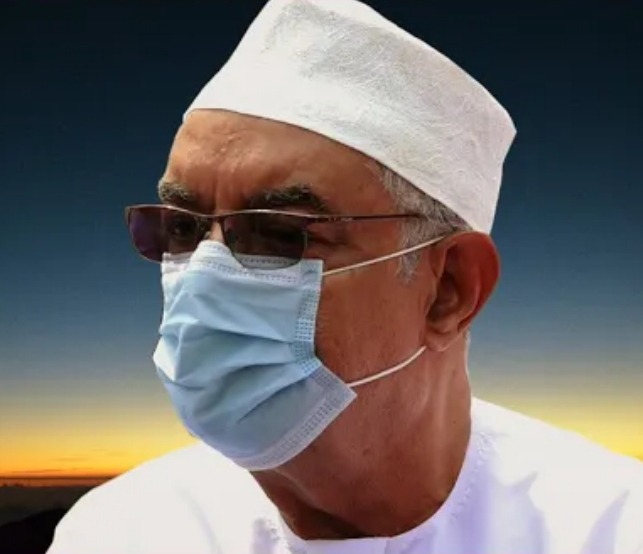 Abubakar Amana, a religious leader trom Lamu, was on Wednesday interrogated by the police and officers from the National Cohesion and integration Commission (NCI) over alleged incitement.

According to Director of Public Prosecutions (DPP) Noordin Haji, Amana uttered remarks believed to have partly led to a flare up of skirmishes in the region.

Amana surrendered to authorities in Mombasa eight days after DPP Haji ordered that he be investigated for alleged incitement.

The DPP claimed Amana was allegedly captured on a viral video reterring to certain parts ot Kenya belonging to a particular tribe, theretore allegedly inciting voters on tribal basis before the 2022 election.

His lawyer Yusuf Abubakar however said the utterances were taken out of context.

"We have analysed the video clip and we have seen nothing alarming about that...it is taken out of context, this is why we're contident...we want to exonorate our client of any criminal charges against him," said Abubakar.

The DPP said the alleged utterances could have incited hatred, hostility, violence or discrimination contrary to Article 33 of the Constitution.

Peter Njeru, the Coast Deputy Regional Police Commander, said: "The utterances that he made were likely to fuel some contempt, hostility, and could cause violence and discrimination against the people living in Lamu."

Amana is said to have tled to neighboring Tanzania on learning ot the impending arrest but his lawyers and family maintain he had gone to seek medical attention.

Investigative agencies say they will be issuing summons on need basis for futher interrogation as investigations continue.