Kalonzo Musyoka: From Being Elected To Parliament Via A 1985 By-election To Becoming Kenya's 10th VP

Former VP, Stephen Kalonzo Musyoka is not your ordinary politician.He is the party leader of Wiper Democratic Movement which is one of the most popular political fold in our country.In the year 2013 he also unsuccessfully contested in the presidential race. 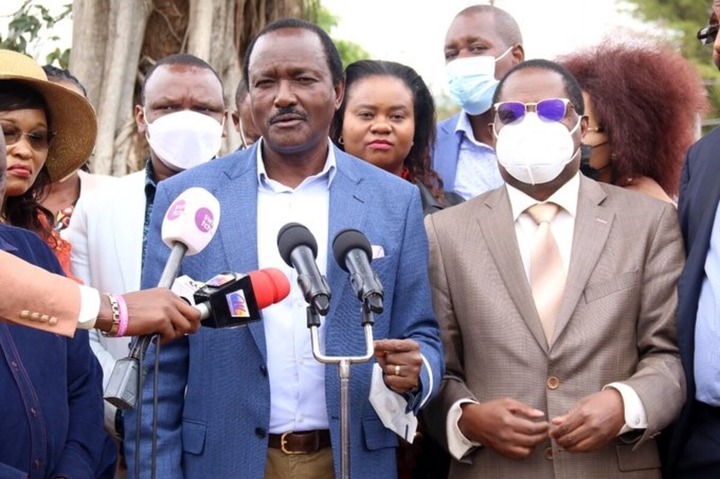 The Senior Counsel went to parliament via a 1985 by-election in Kitui North Constituency.In the year 1986 he was appointed Assistant Minister for Works, Housing and physical planning.He was re-elected in the 1988 'unpopular' polls and served as Deputy Speaker and also Kenya African National Union (KANU) Party's Organising Secretary.

As years went by, the vibrant lawyer gained more popularity in Kenya's political arena.He became a key figure in Eastern region's politics and more particularly, Ukambani.As if not enough, he became the tenth Vice President of Kenya, serving from 2008 to 2013 when President Kibaki was in his second and last term.

As it is evident, Kalonzo did not just sleep and wake up to be a key politician in Kenya.

Content created and supplied by: Kenya254news (via Opera News )