MPs Waruguru, Wainaina And Others Who Lost In UDA Nomination And Might Destroy UDA In Mt Kenya

By DennisElder (self media writer) | 2 months ago 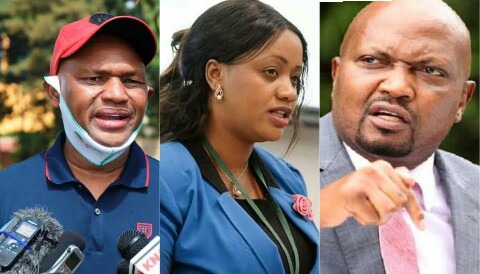 These politicians might end up joining another political parties or be independent candidates and run against UDA party candidates who they lost to. Politicians who lost the nominations from the central region might even come to the people and spread negative political gospel about the deputy president and his UDA party. Some of these politicians include; 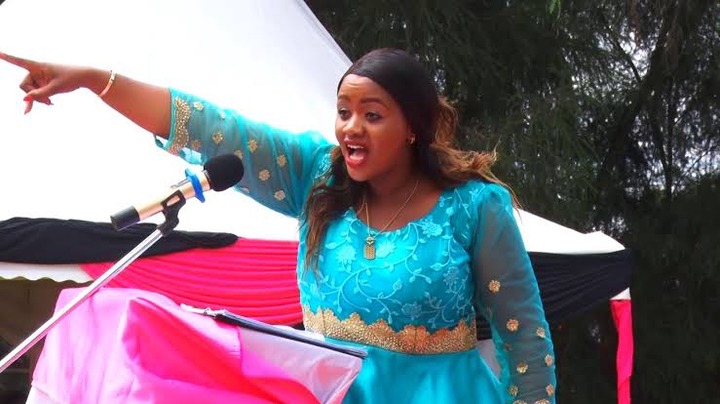 Laikipia East MP Catherine Waruguru who lost to Amin Deddy might not just go silent in her political journey. She is likely not to give up. The most ideal political camp she can join and still get a chance to run for Laikipia East seat is Jubilee party where she formally belonged. If she gets back to Jubilee party, then she will be spoiling for Ruto and his party to the people of Mt Kenya. 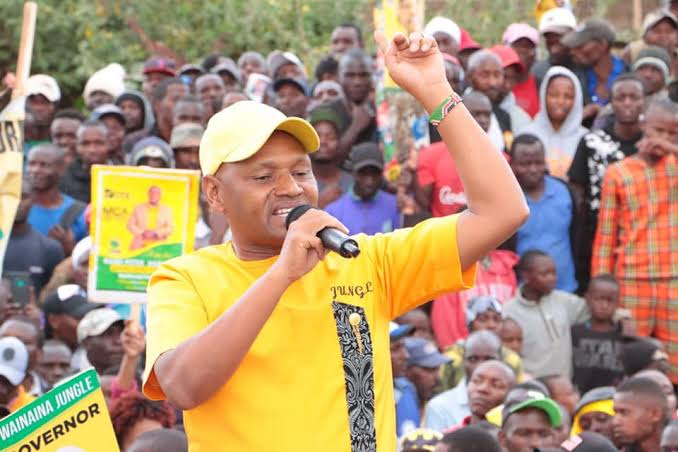 Content created and supplied by: DennisElder (via Opera News )

The Fallout Of Uhuru And Ruto Audio Leaks, Ruto Almost Slapped His Boss After Hours Of Talks