Kirinyaga Gubernatorial seat attracted several participants who included Wangui Ngirici the current woman representative, Ann Waiguru and current Senator, Charles Kibiru. Opinion polls that were released about a week ago showed that Waiguru had a higher popularity at 45% and was closely followed by Wangui Ngirici with 37%. 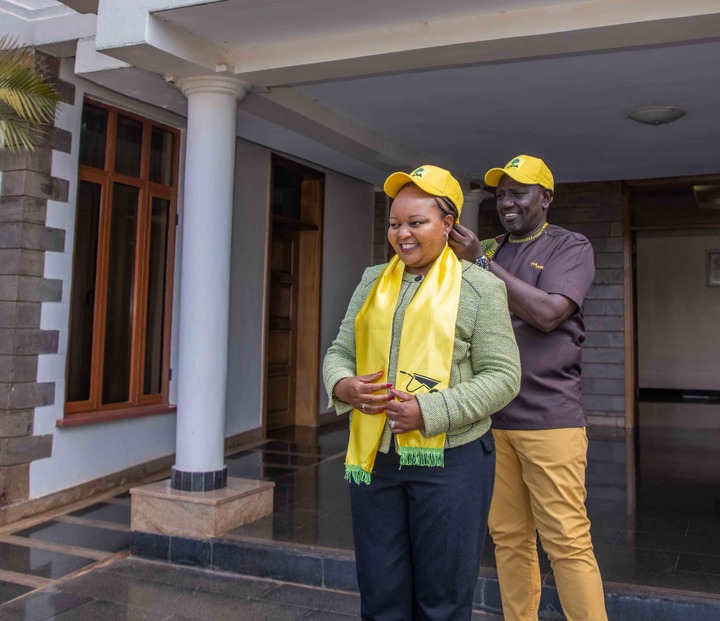 The fierce battle now seems to be a two horse race with Charles Kibiru conceding defeat as reported by Kameme TV. 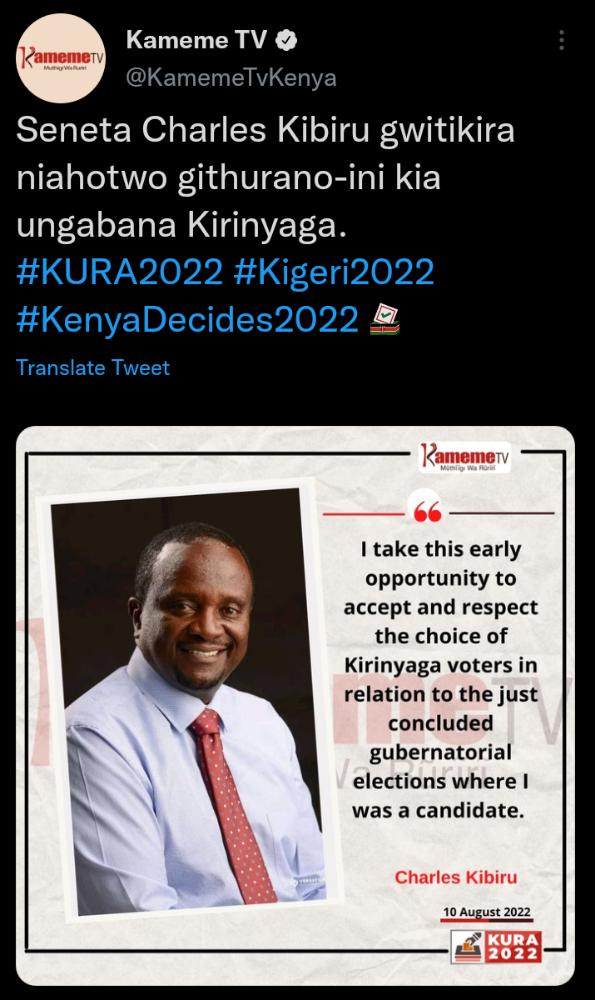 “I take this early opportunity to respect and accept the choice of Kirinyaga voters in relation to the just concluded gubernatorial elections where I was a candidate," Kibiru said. Charles who was running on a Jubilee ticket has shocked his supporters, but his running mate Peter Ndambiri is yet to give his remarks on the issue. 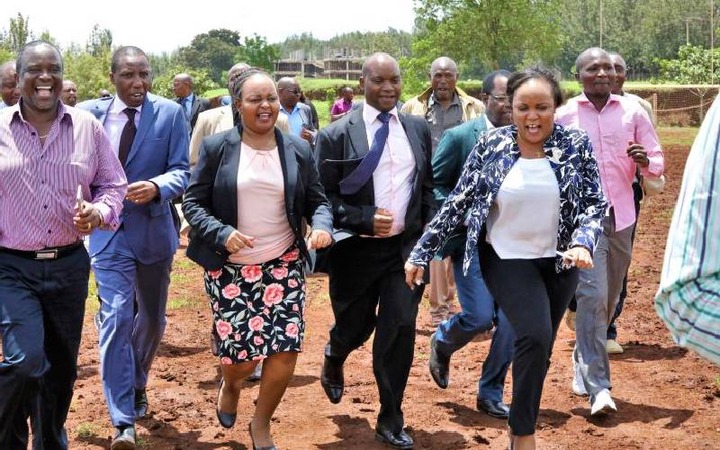 This comes at a time when Anne Waiguru insinuated that the low voter turnout in Kirinyaga county was due to the planting season, as the county is considered as a farming zone. 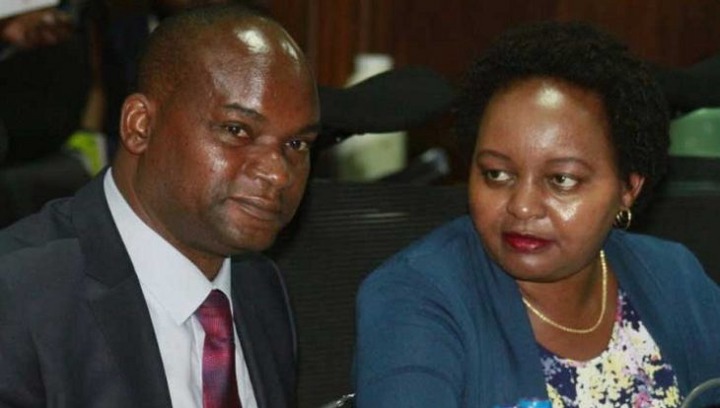 William Ruto is currently leading in the county with over 70% of the votes, ahead of his closest rival, Raila Odinga. These, however, are provisional results and Kenyans are urged to wait for the official results which will be announced by the IEBC. 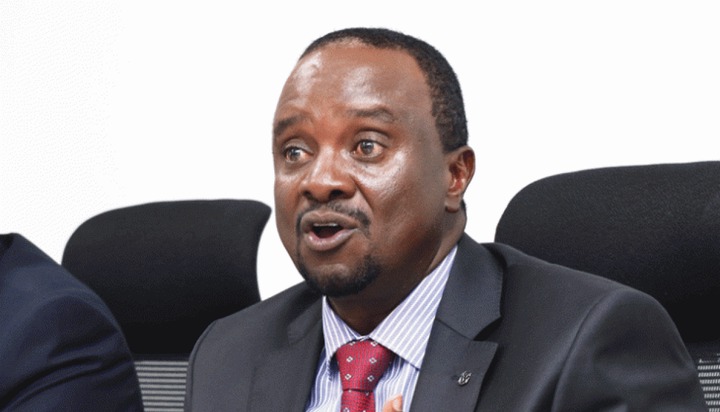