Top Politicians Who Are Missing In The Deputy President's Tour To Meru County. 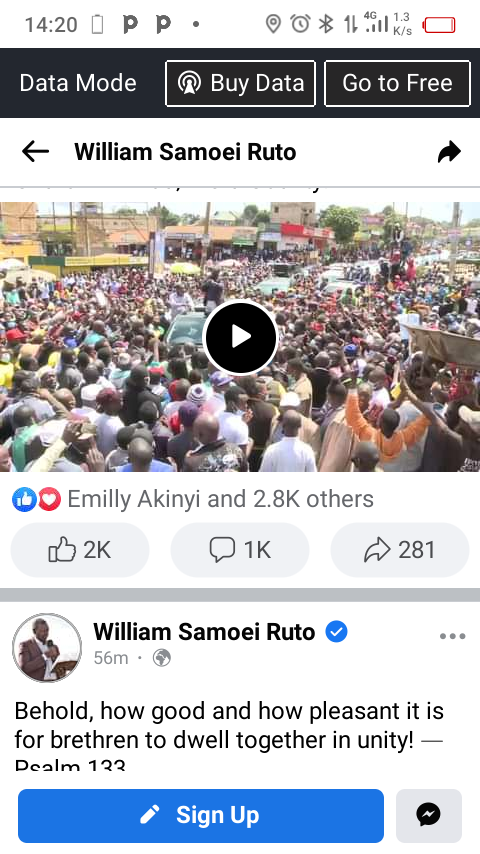 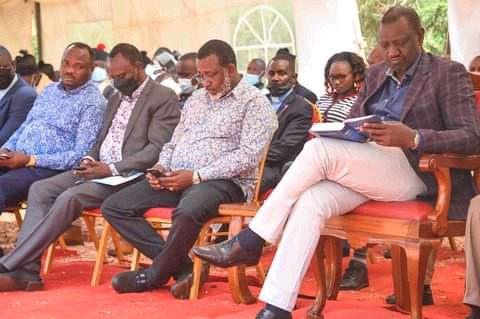 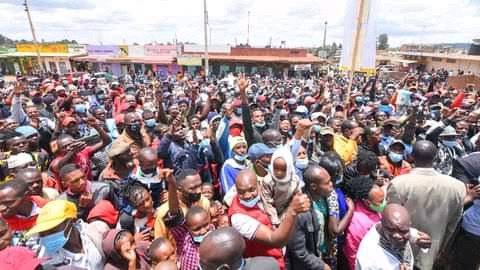 The deputy also had the opportunity to campaign for his bottom up economic model that he says is the only solution to the current problems we are facing as a nation.

The deputy also assures the hustler nation of forming the next government in the forth coming general elections. 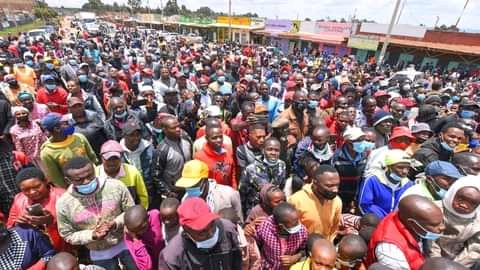 However,it's interesting to note that in his tour to Meru county,the deputy president missed key central leaders allied to the "tanga Tanga" or the UDA party,which is raising alot of concerns concerning the fate of UDA party in the region. 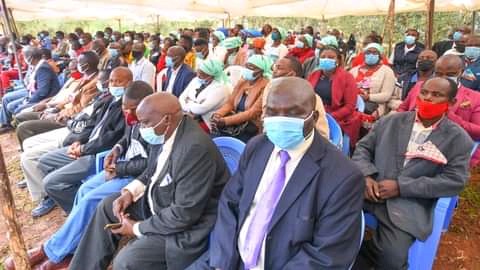 Most of these top leaders have been accompanying the deputy president in most of his tours whether in the rental region or outside. 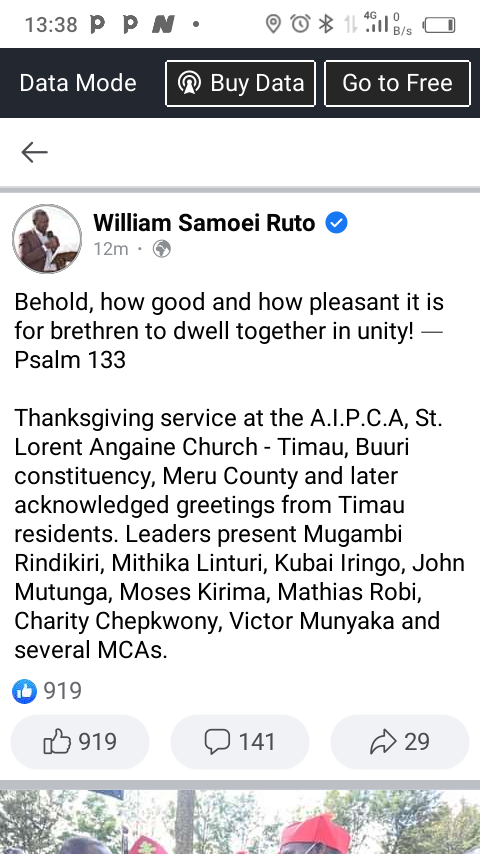 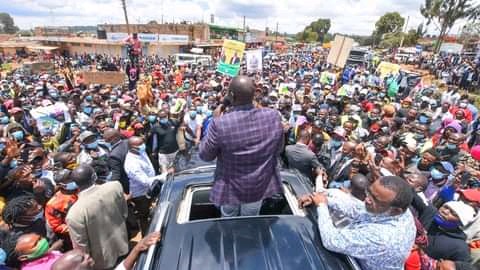